Rollerdrome is now available for both the PS4 and PS5, and if you’ve been wondering how the previous-gen version stacks up against the more modern PS5 version, read ahead.

The visual differences between the PS4 and PS5 versions of Rollerdrome aren’t significant, especially if you’re playing on the PS4 Pro. Both previous-gen versions perform admirably, and the PS5 pushes things further with addition of a 120fps mode.

With respect to performance, the PS4 and PS4 Pro both target a frame rate of 60fps, and maintain it for the most part. As expected, the PS4 Pro does a slightly better job of maintaining the target frame rate than the base console. On the other hand, the PS5 can run the game at 60fps and also at 120fps. To run the game in the 120fps mode, players will need to be playing on a 120Hz display, and have the 120hz setting enabled in the PS5 Screen and Video settings. 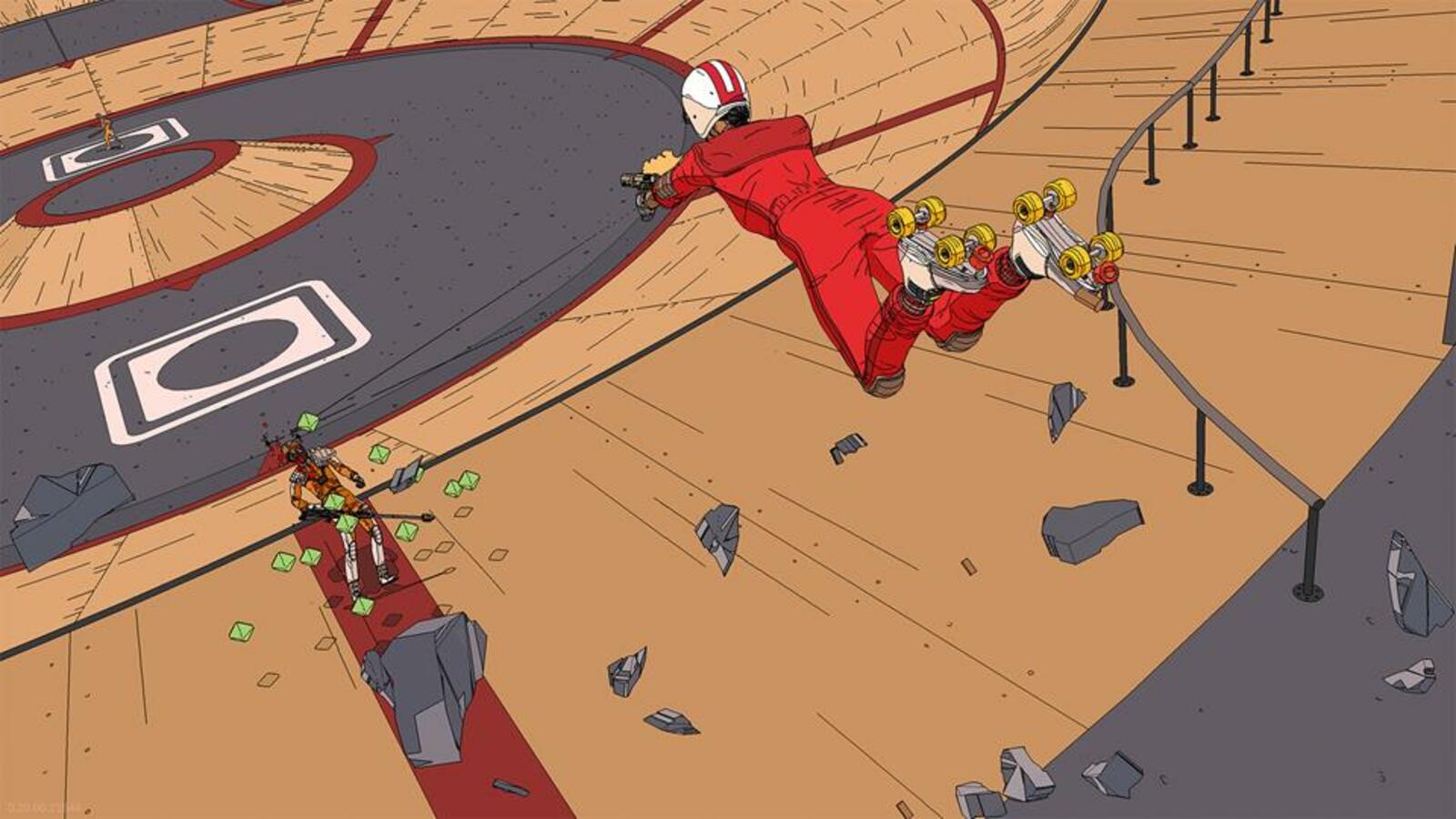 Rollerdrome is a third-person action shooter that seamlessly integrates high-octane, visceral combat with fluid mobility and trickery elements to produce a novel adrenaline-pumping shooter experience unlike any other. It is currently available to PS Plus Extra and Premium subscribers. Players take on the role of Kara Hassan, a competitor in the deadly sport known as “rollerdrome,” where they must execute rollerskating tricks while battling opponents known as “house players” using a variety of weapons. Performing tricks can replenish ammo, while defeating enemies will result in them dropping health pick-ups.

Tags:
Previous Article
Call Of Duty May Be Headed To Xbox Game Pass Earlier Than Expected
Next Article
The Legend Of Zelda: A Link to the Past Has Been Decompiled To Run On PC

PS Plus Subscribers In August 2022 May Get Rollerdrome As A Free Game
Muhammad Ali Bari June 6, 2022