Sackboy: A Big Adventure is now available on PC, and, given the graphically demanding nature of the game, we’ve put together the best settings for getting optimized performance on lower-to-mid end system specs.

Before we delve into the best settings for the PC version of Sackboy: A Big Adventure, make sure you’ve updated your GPU drivers and Windows to their latest respective versions. Additionally, disable or close any unnecessary background applications in order to reduce the CPU overhead as much as possible. The settings below should provide a more optimized balance between graphics and frame rate compared to the presets available in-game. 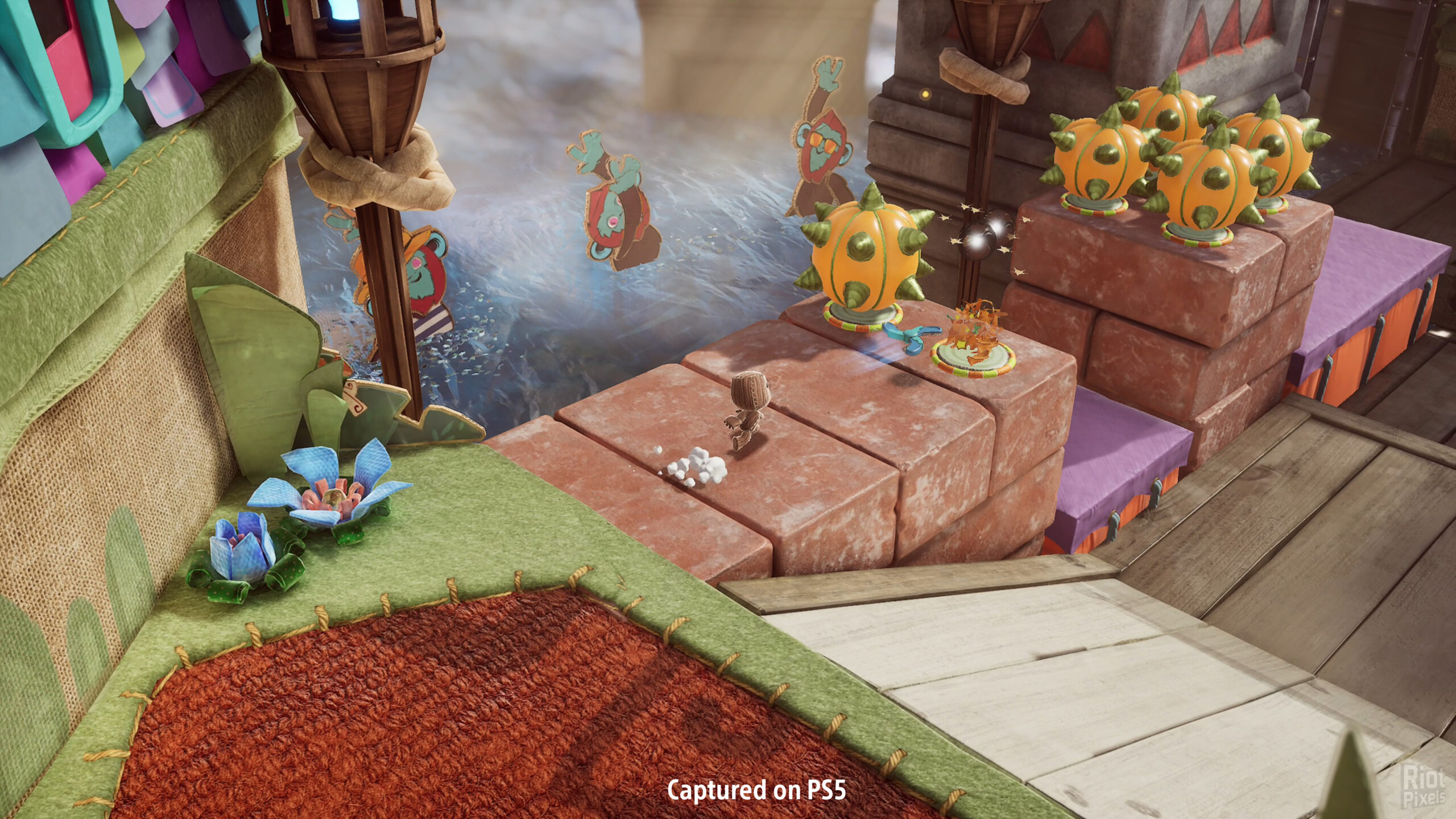 The settings below are there to serve as a broad starting point for further optimization based on your specific hardware specs. As a result, you may need to tweak some settings until you find a sweet spot based on your display’s refresh rate and the overall performance you seek.

Sackboy: A Big Adventure is a PlayStation 4, PlayStation 5 and PC platformer developed by Sumo Digital and published by Sony Interactive Entertainment. It is a spinoff of the LittleBigPlanet series, and it follows Sackboy in 3D platforming rather than 2.5D as in earlier installments. On June 11, 2020, it was revealed at the PlayStation 5 reveal event, which was live-streamed over the internet. In a blog post on September 16, 2020, it was revealed that it will be published for the PlayStation 4, with North America and Oceania getting it on November 12, 2020, and the rest of the globe getting it on November 19, 2020.

Sackboy: A Big Adventure Is A Big Flop, PlayStation’s Worst Launch On PC