Star Ocean The Divine Force is now available on PC, and, we’ve put together the best settings for getting optimized performance on lower-to-mid end system specs.

Before we delve into the best settings for the PC version of Star Ocean The Divine Force, make sure you’ve updated your GPU drivers and Windows to their latest respective versions. Additionally, disable or close any unnecessary background applications in order to reduce the CPU overhead as much as possible. The settings below should provide a more optimized balance between graphics and frame rate compared to the presets available in-game. 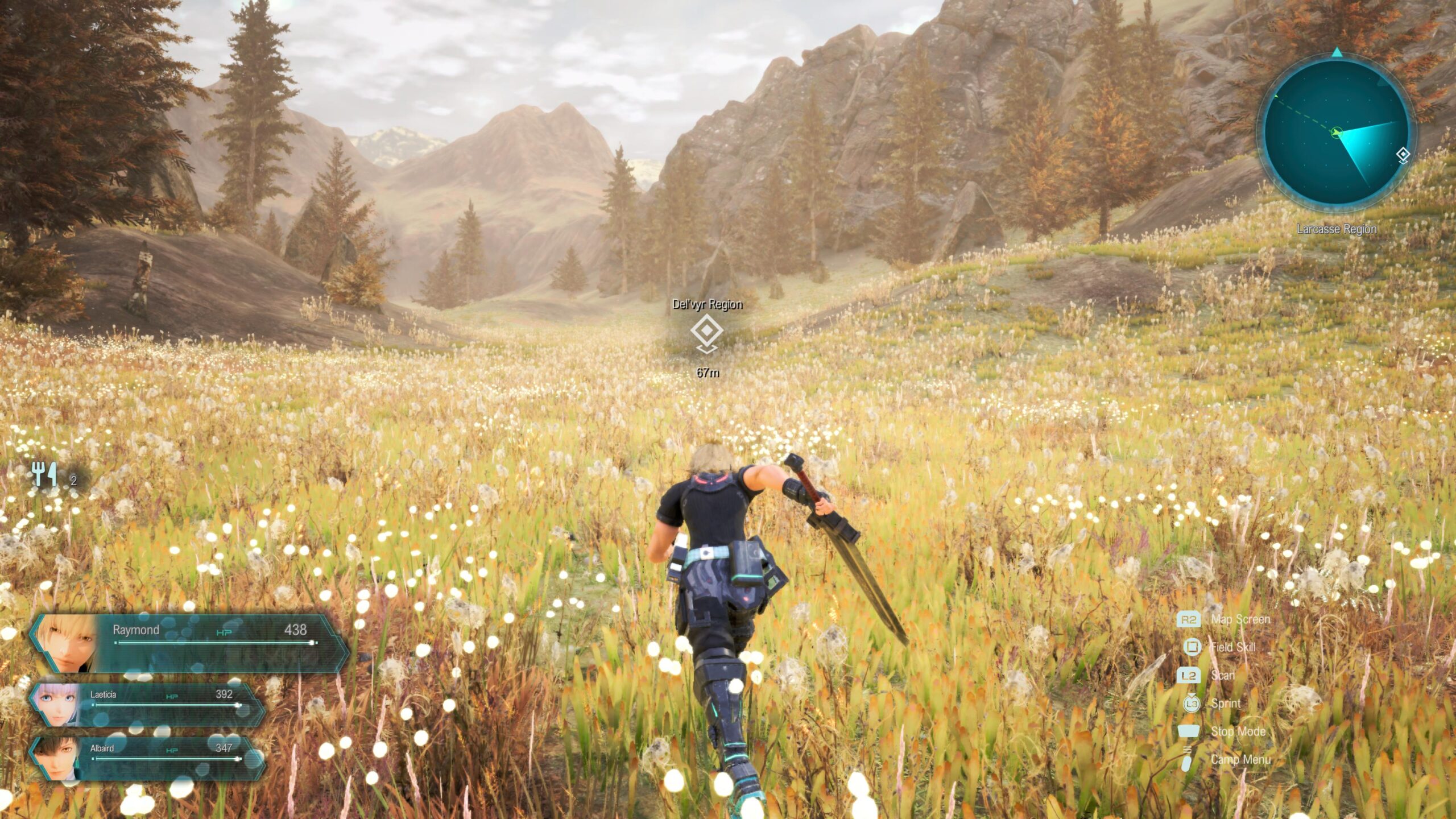 The settings below are there to serve as a broad starting point for further optimization based on your specific hardware specs. As a result, you may need to tweak some settings until you find a sweet spot based on your display’s refresh rate and the overall performance you seek.

Star Ocean: The Divine Force is an action role-playing game developed by tri-Ace and published by Square Enix. It was released for PlayStation 4, PlayStation 5, Windows, Xbox One, and Xbox Series X/S on October 27, 2022. Akira Yasuda is responsible for creating the character art, and series regular Motoi Sakuraba composed the game’s soundtrack. It is the sixth mainline entry in the Star Ocean series. For our full verdict on the game, check out our review here.