ESRB has rated Samurai Warriors 5 for PS4, Xbox One, Nintendo Switch, and PC. Here’s what they had to say about the game.

Samurai Warriors 5 is currently set to launch on June 24, 2021. It features a two-player co-op mode and includes both new and returning characters.

ESRB has given Samurai Warriors 5 with a Teen rating and shared details on the in-game content.

This is an action game in which players assume the roles of famous warriors through battles in feudal Japan. Players use swords, spears, rifles, and explosives to kill hordes of enemy soldiers and generals in melee combat. Battles are frenetic, highlighted by screams of pain, explosions, and occasional slow-motion effects. Cutscenes sometimes contain indirect depictions (e.g., from behind, off-camera) of characters being stabbed, shot, or dying by suicide (e.g., slicing their throats, stabbing themselves). Some female characters are dressed in revealing outfits (e.g., sides of breasts exposed, skin-tight outfits), and the camera occasionally pans/lingers on characters’ body parts). The words “bastard” and “a*s” appear in the dialogue. 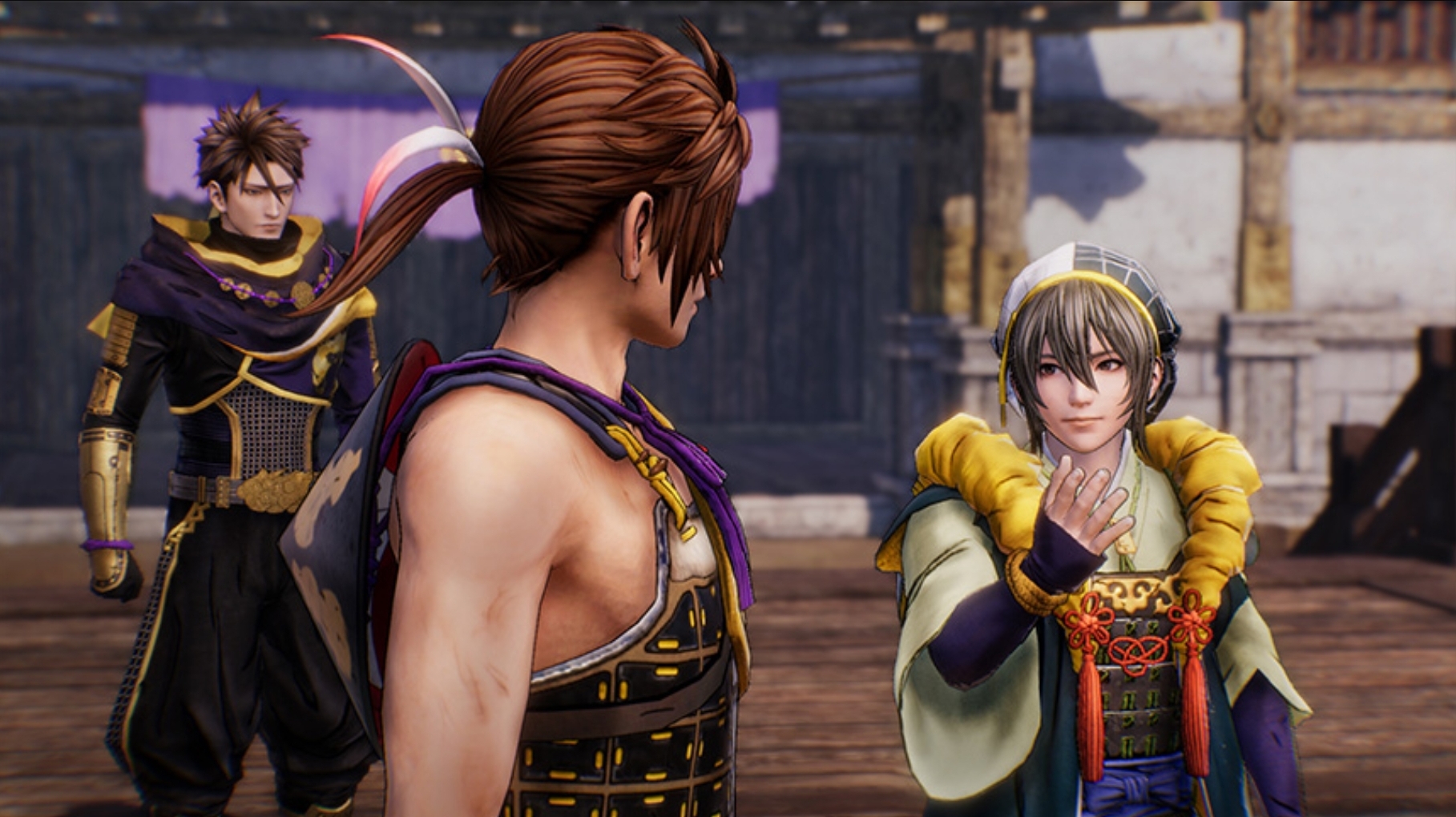 Here are some of the features of the game taken from the Nintendo eShop.