For the last two generations, several publishers/developers have attempted to reinvent the wheel for their classic franchises. Samurai Warriors 5 is the outcome of Koei Tecmo’s attempt to add something new to a genre that has become boring following a slew of similar-looking Musou games. Those who have never played these games may be perplexed if they only watch gameplay footage because they are repetitive and typically follow the same pattern. This isn’t to say that you can’t experiment with the genre. In this scenario, we’ve seen some fantastic results, with titles like Hyrule Warriors and Persona 5 Strikers providing entertaining gameplay despite their Musou heritage.

The predecessor to Samurai Warriors 5 was launched more than seven years ago. There is a significant gap between the two entries. These extended gaps make sense in a series like Final Fantasy because each game is generally set in a whole new world with fresh new characters, but Samurai Warriors is not like that. It is a spin-off of the Dynasty Warriors franchise. The basic gameplay remains the same: 1 versus 1000. What precisely has been innovated here to keep the gameplay fresh, not just for newbies but also for long-time fans? 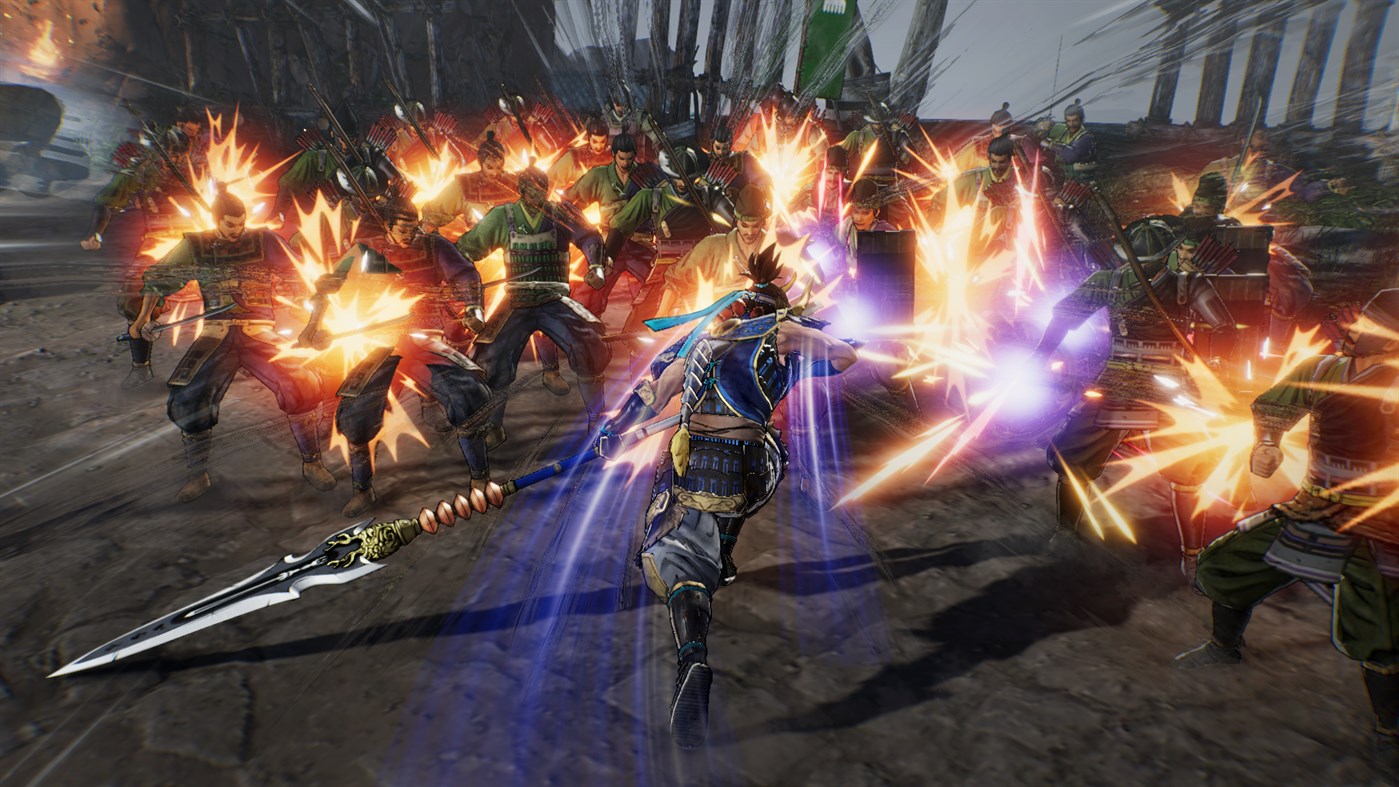 There is a lot to dive into in terms of the game’s improvements, but the one that sticks out the most is the graphic style. The plain-looking character models that began to seem old owing to their low polygon count are no longer viable. Because of the visual approach, the series now seems revitalized. The use of a cell-shaded aesthetic gives the game the appearance of a painted world coming to life. Character’s clothing exudes beauty and shape, with colored brush strokes revealing the wind in their fabrics. I know it seems ridiculous, but owing to this new aesthetic style, I definitely enjoyed the game more.

There are fewer characters to choose from in this sequel, making it obvious where the emphasis is this time. Omega Force has chosen to deliver a high-quality gaming experience rather than cramming an excessive amount of characters into the sequel. This time around, the plot is also a standout, with a compelling storyline supporting the repetitious yet enjoyable gameplay. The main gameplay loop may suffer from monotony, although the option to go through missions with various characters might help to offset this impact. The cast is varied, with some returning cast members joining newcomers. 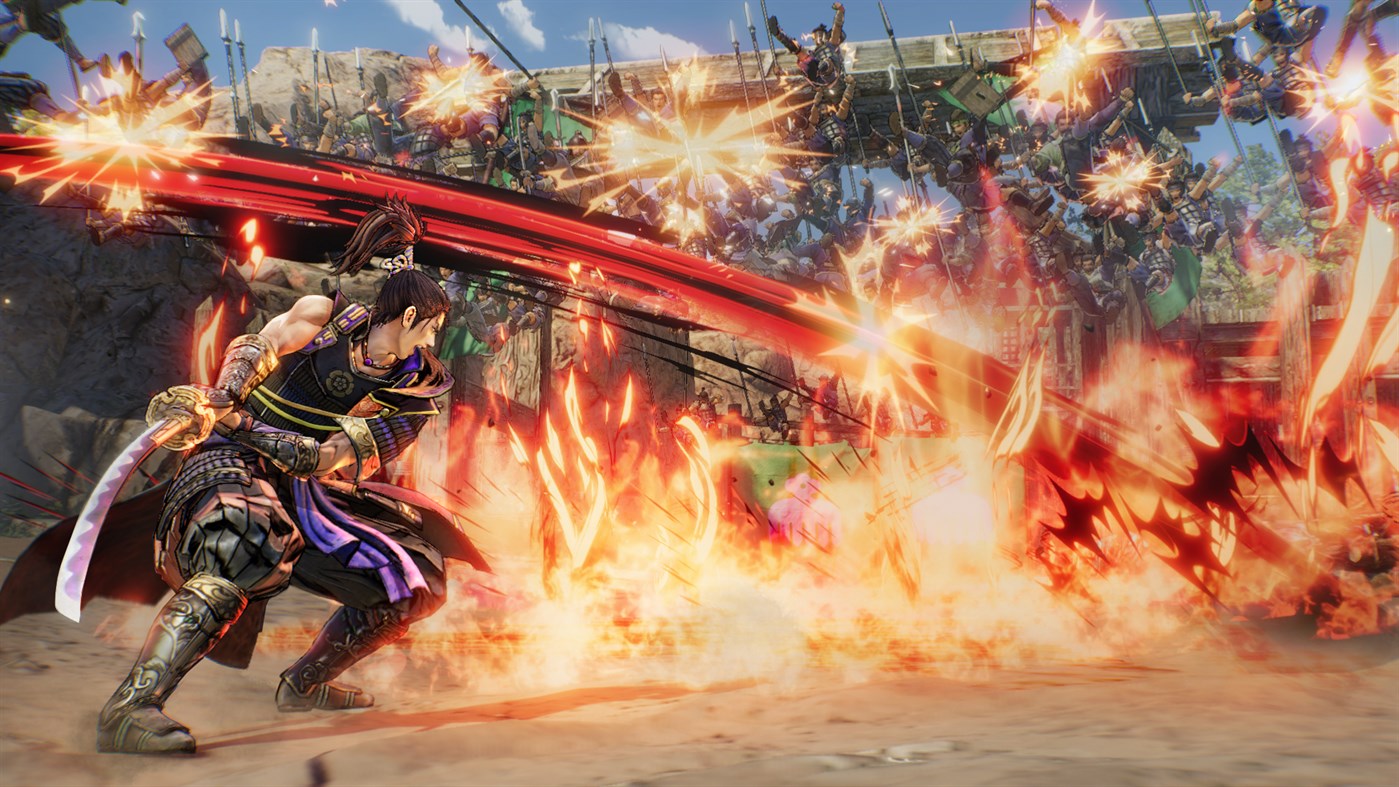 Musou enthusiasts may fear that drastic modifications would render the game unrecognizable to them, but the fact is that the series’ basic history is well-respected. It is still a classic Musou game, with hundreds of enemies to slash and flashy-looking moves known as Ultimate Skills to perform. The additional elements simply add to the appeal of the game. I’ve previously highlighted the graphic style as one of the big improvements, but reducing the roster also helps to get rid of some of the clutter that was connected with previous entries.

We have a cast of characters based on a historical time period, including Nobunaga Oda, set during the Warring States or “Sengoku” period. The game follows young Nobunaga Oda’s personal difficulties before acquiring a more demonic presence. If you’ve played the previous games, you’ll understand some of his actions better now. Samurai Warriors 5 has a varied cast of 37 individuals, each of which plays a little role in the plot. They are not just thrown into action to force you to play through them. While it was wonderful to see some old favorites return, the new characters are also well-crafted and tailored to make use of the new gameplay mechanics. 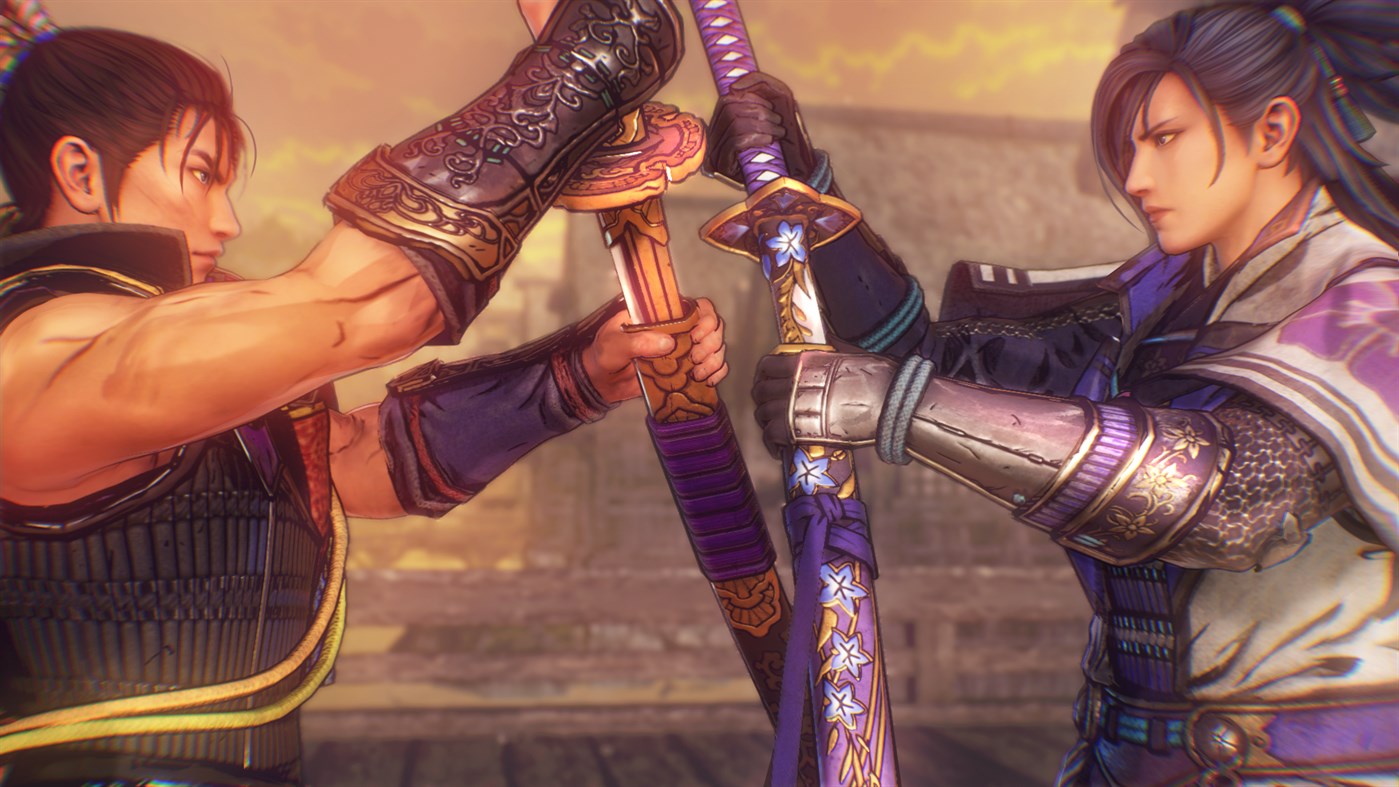 There are several tutorials to wade through to make the game approachable to newcomers. These begin with a fast-paced prologue in which you assume control of Nobunaga Oda. You’ll get a better sense of the gameplay if you go through them, so skipping them isn’t an option. The cutscenes now look fantastic and are fully voiced, so you’re not simply staring at a screen reading text. The enhanced immersion of cutscenes gives each character a personality and allows you to identify with their objective more intimately. The Castle mode is the core of the game, and it is where you will spend most of your time unless you are a purist seeking S-rank for every mission. Oda isn’t the only character with a campaign; you can also uncover Mitsuhide Akechi’s story, which offers a different perspective on the narrative.

When you’re through with the campaign, you may either go back and retry missions for a higher rank or play the Citadel mode. This allows you to gather materials that you may utilize to enhance your base and Castle mode facilities. If you spend some time in this mode, you will be able to unlock additional customization possibilities for your primary characters in the Castle mode. Citadel mode includes Dojo, Blacksmith, and other options to help you increase your chances of winning battles. Each task in the Citadel model has a different level of difficulty. The information screen at the start of each task will also tell you which resources may be collected. If you enjoy hack-and-slash, you’ll love the minor tweaks to the base gameplay. 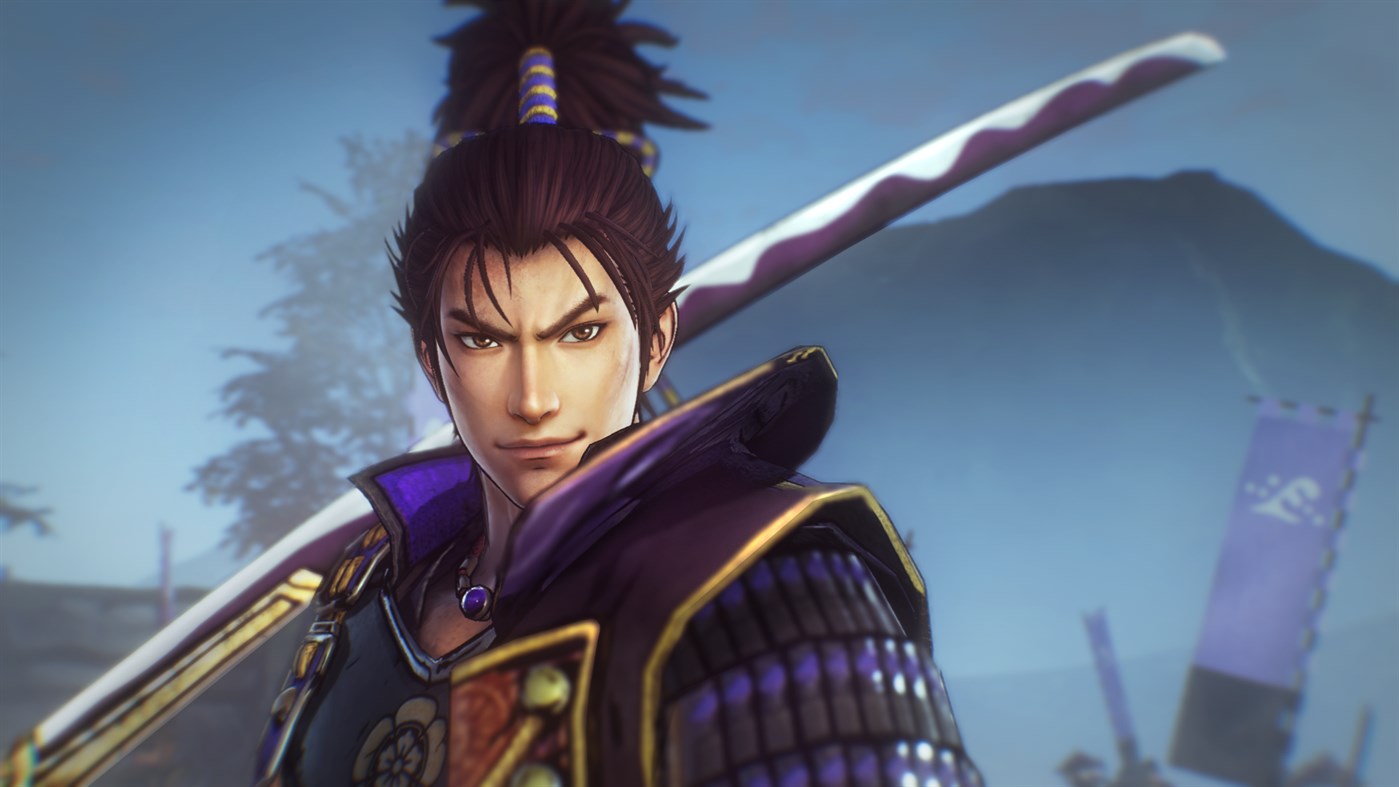 I didn’t mention that previously, but the game can be played in split-screen mode. If you don’t have any friends, you can play it online if you can locate someone. Split-screen is an unappreciated gameplay mechanic, so it’s wonderful to see it make a comeback in a Warriors game. It should also boost replay value because playing with friends is rarely dull. Technically, the new visual style not only helps to eliminate low-quality assets but also enhances the game’s performance, allowing it to better adhere to its 60 FPS target. While I’m not sure if this game supports native PS5 or Xbox Series capabilities, I don’t believe they’re necessary in this case.

Samurai Warriors 5 not only reinvents the franchise's wheel, but it also sets out a formula that should give the Warriors series fresh energy.