Scarlet Nexus demo is available now for the Xbox Series and Xbox One. The demo gives an overview of the gameplay and technical capabilities of Xbox consoles.

The demo is available as an early exclusive to the Xbox consoles. It will be released for the PS4 and PS5 on May 28. The download size of the demo is just under 10 GB.

More to the point, the resolution of the game appears to receive a significant bump on the Series X which manages to hit native 4K and that too at 60 FPS resolution. The same can be said for the Xbox One X that hits 4K resolution but it runs the game at 30 FPS. Aside from the difference in performance, the load times are also faster on the Series X compared to the One X. 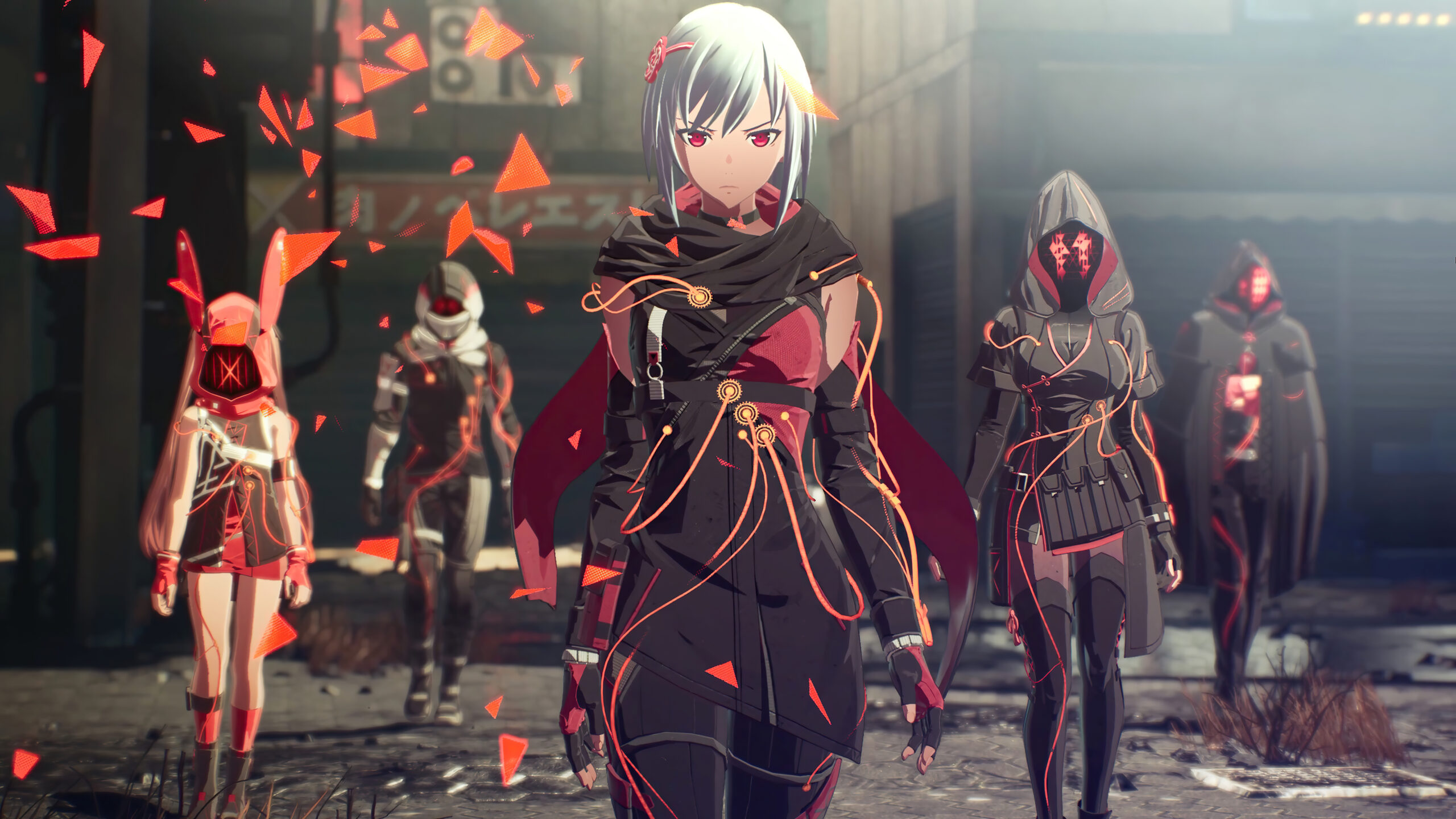 Here is an overview of what is included in the demo courtesy of the Microsoft Store.

This is a Demo Edition of SCARLET NEXUS. Some functions are limited in this version.

– What’s included in the demo version?
Play as either one of the two main characters, Yuito Sumeragi or Kasane Randall. Includes action-packed gameplay using psychokinesis powers, assistance from varied allies, and numerous cutscenes.

– What is SCARLET NEXUS?
A civilization far in the future that has been developed by “powers” is ravaged by “Others” that rain from the sky.
Others were all but untouchable, until extraordinary psionics were gathered to form the Other Suppression Force to ensure the safety and livelihoods of the people.
Yuito Sumeragi wanted to join the OSF because he was saved by them as a young boy. Kasane Randall was scouted for her outstanding abilities with her power. Together these two psychokinesis users fight in the ranks of the OSF, pushing their knowledge of not only their own abilities, but of the world they live in and the dark truth it hides.
Experience a riveting story in a world developed by brains and technology as a psychokinesis user that fights with their equally talented allies from two different main characters’ perspectives in this brainpunk action RPG.

*The game has been adjusted in some ways specifically for this Demo Edition.