Days Gone launched on PC close to 2 years after it first arrived for the PS4 and has managed to secure the top position in terms of revenue.

The PC version of Days Gone has become of the best-selling games on Steam in its debut week outpacing and outselling other recent releases including Mass Effect Legendary Edition. It charted in the number 1 position ordered by the amount of revenue generated according to the weekly sales chart of Steam.

Days Gone was nowhere near the top sellers last week so the positive impressions of a good PC port and word of mouth could have paved the way for the game to become the top seller in its launch week. It was released on May 18 and published by PlayStation Mobile. 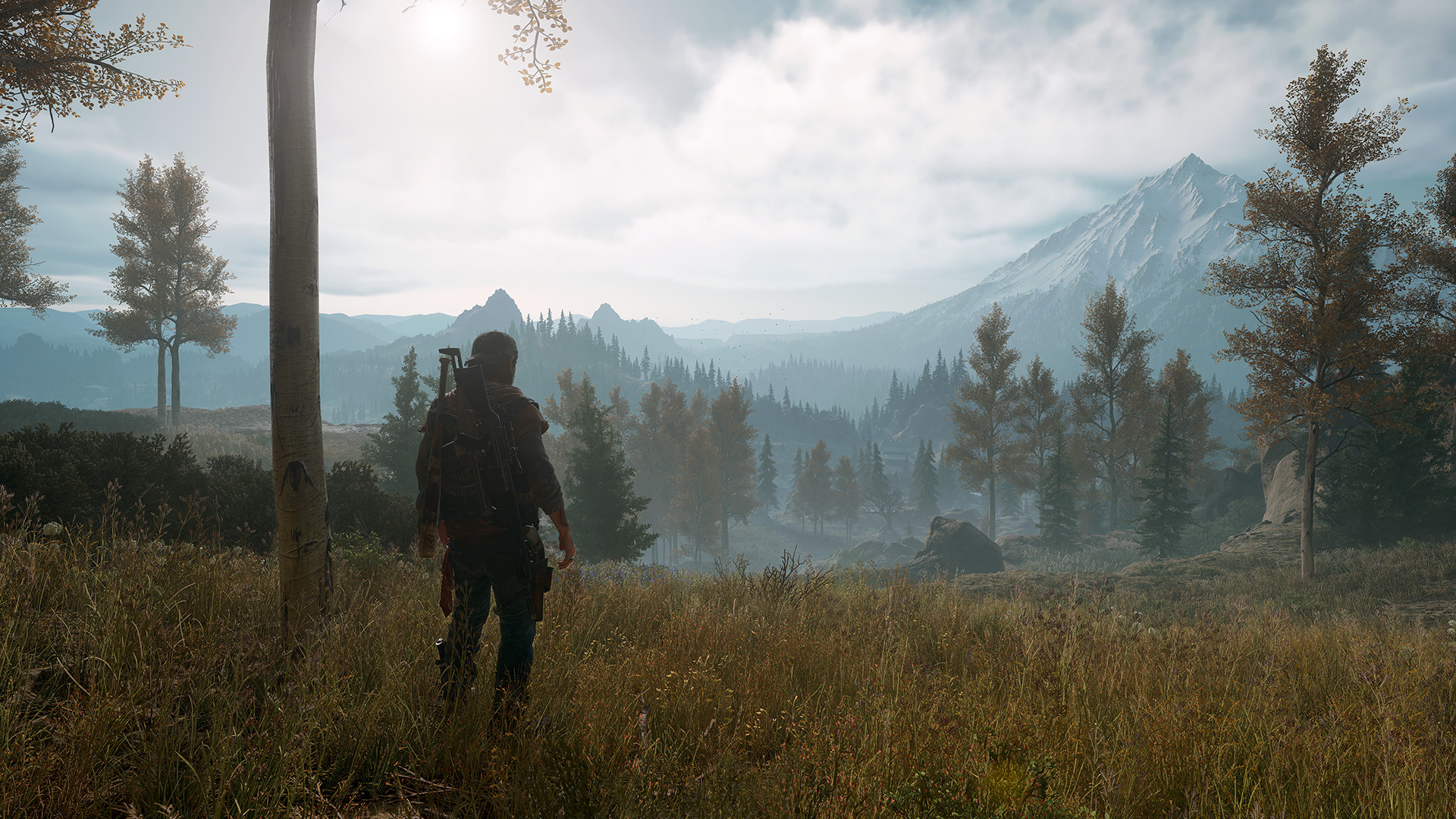 The game has a very positive review score with close to 4 thousand reviews on Steam. It should encourage Sony PlayStation to bring more of their games on Steam after the success of Horizon Zero Dawn and now followed by Days Gone.

An updated curator page for PlayStation Studios does imply that they might have more games in the pipeline to bring to Steam. Days Gone and Horizon Zero Dawn might be two high-profile releases that have done well on PC but there is more to come.

Tags:
Previous Article
Scarlet Nexus Runs at Native 4K at 60 FPS On Xbox Series X
Next Article
Sony’s SSD Compression Tech: What Does It Mean for the Future of PS5 Gaming?