While Dying Light 2 is not out for a while, the developers are releasing a new Platinum edition for the first game that comes with a lot of DLCs.

Just like Tomb Raider received a trilogy bundle earlier this year, Techland is bringing a definitive edition of the first game that will come with almost all of the post-launch DLC including skins and weapon packs. This edition was leaked earlier through the Microsoft Store, however, this might be one of the announcements that were planned for May 27.

As for the contents of Dying Light Platinum Edition, have a look at it below. There is no price listed yet but that will change once the game is officially revealed on May 27.

– Dying Light: The Following – a huge expansion complete with a new story, vast original map, and a customizable buggy to drive.

– Dying Light: Bozak Horde – a challenging game mode with its own side story.

– Hellraid – a new game mode in a dark-fantasy setting.

– A large collection of skins and weapons that will make slaughtering zombies even more fun: 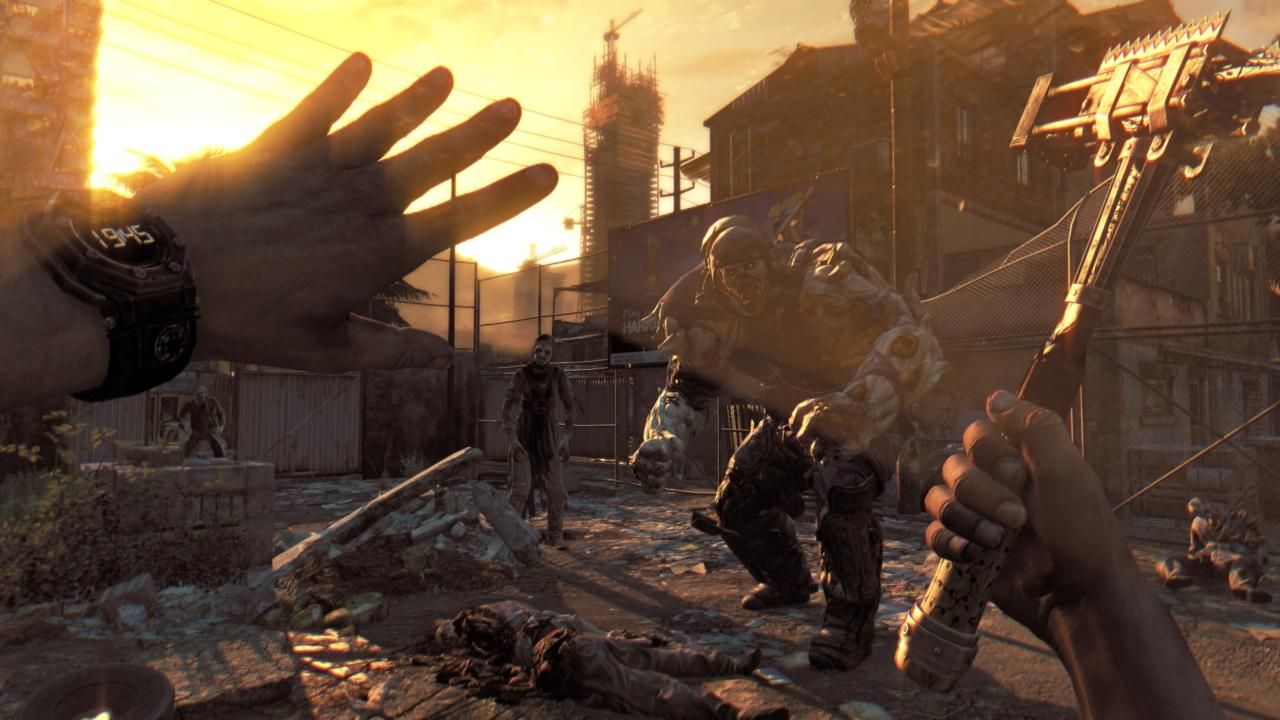 Since there is no official announcement for this edition yet, you have to wait until this is revealed by Techland. The listing essentially confirms that this will be releasing soon.

Dying Light has received numerous DLCs and post-launch updates that have added new features or content to the game. It is available for the PS4, Xbox One, and PC.