Tomb Raider: Definitive Survivor Trilogy is available to download now from the Microsoft and PlayStation Store. It is priced at $49.99 with a launch discount.

Earlier this month, we had a leak for the Tomb Raider: Definitive Survivor Trilogy on the Microsoft Store. This new bundle was listed for sale containing all three Tomb Raider reboot games and including the following bonus content.

The listing is finally available now on the PlayStation and Microsoft Store and has also revealed the price. For the full bundle, the price has been confirmed as $49.99, however, there is a limited-time launch sale if you want to grab these games. 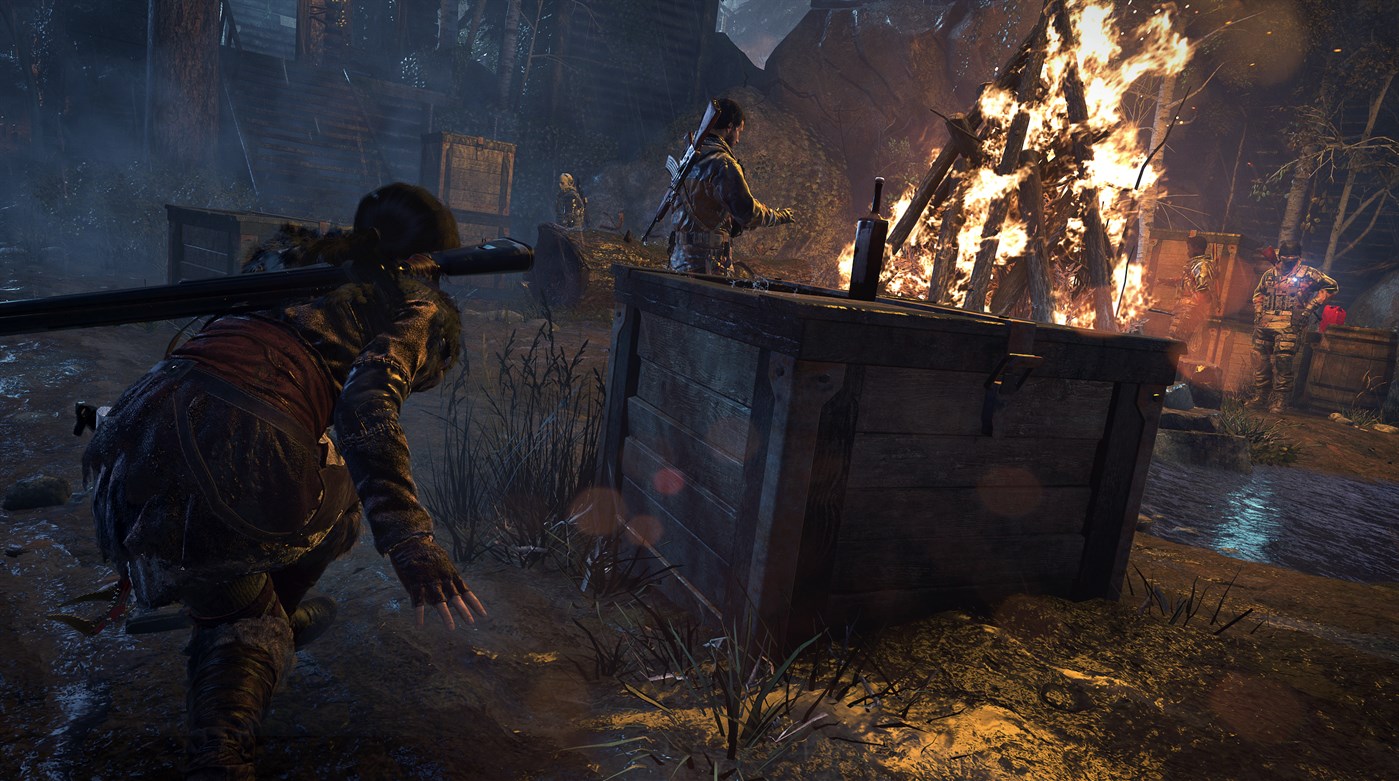 Those who get the game now will be able to pay just $19.99 on either the Microsoft or PlayStation Store. The sale will end on April 2nd so if you haven’t bought all three games, you can get them in a bundle.

If you had a PlayStation Plus subscription, chances are that you already own these games because they were given for free to all PS Plus subscribers in the past. They have also been available for Xbox Game Pass. Still, if you want to purchase a copy with all the post-launch and bonus content, this is not a bad deal at $19.99.