Atlus is bringing the cult-classic Shin Megami Tensei III to modern platforms with the launch of the remastered version. This was already available in Japan but a localized version has also been announced for a while.

There is no official announcement on when a possible release date will happen, but ahead of that, PEGI and ESRB have already rated the game on PS4 and Nintendo Switch which could mean that we are closer to the announcement of the release date, or the game itself. 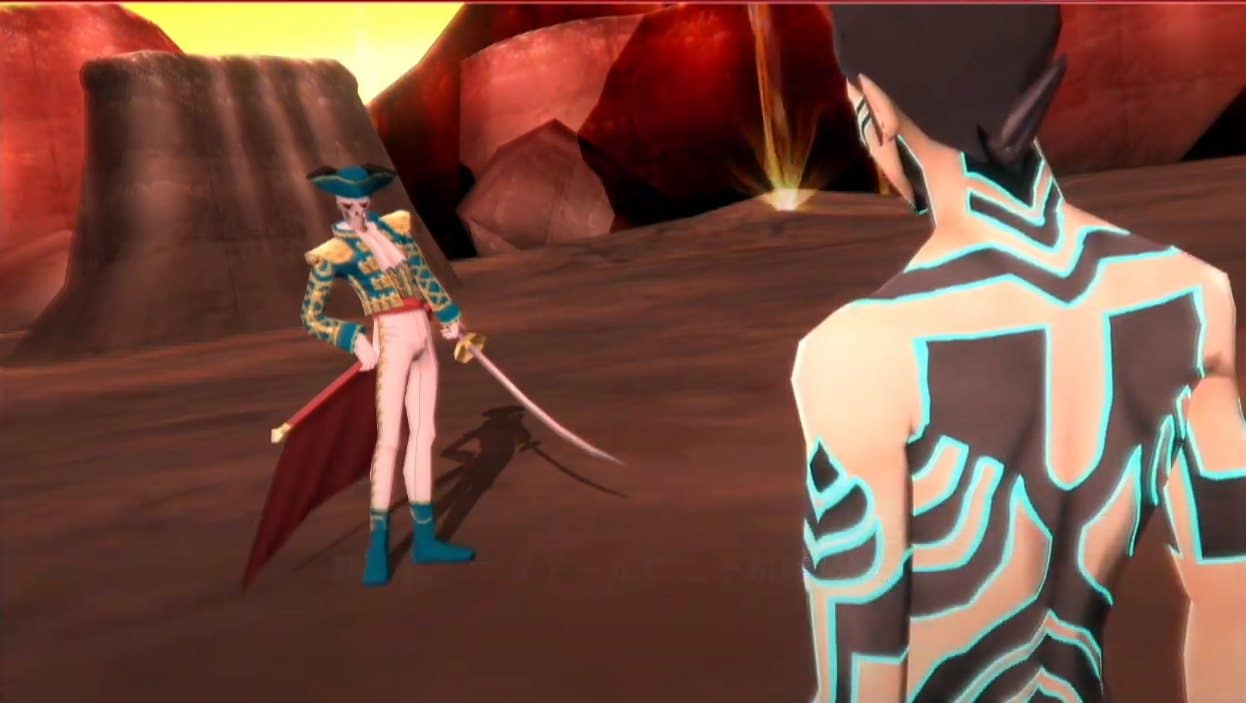 Here is a detailed description of the game that was shared by ESRB.

This is a role-playing game in which players assume the role of a student transformed into a half-demon in Tokyo. From a third-person perspective, players explore Tokyo, interact with demons, and engage in turn-based battles with enemy creatures. Players use melee attacks, magic spells, and demons’ abilities to kill enemies. Battles are sometimes frenetic, accompanied by screen-shaking effects, bursts of lights, and impact sounds. Some sequences depict additional acts of violence and blood: a bloodied man snapping a character’s neck; characters lying in corridors, stained with streaks of blood; a character wearing the skinned faces of his victims. The game contains some sexual material: topless female demons; a demonic creature with a phallic-shaped head and torso; demons with suggestive traits referenced in text (e.g., “Succubus”; “They visit women in their sleep and have sexual intercourse with them”; “Like their mother, they have sex with men at night”; “The victims won’t wake up during sex…”). The word “f**k” is heard in the game.

The game is currently confirmed for the PS4 and Nintendo Switch. It is already available in Japan where it has also received multiple updates to fix some issues.