Konami Entertainment is bringing the Stadia exclusive Super Bomberman R Online to PC according to a rating that was posted on the ESRB website.

Super Bomberman R Online was an exclusive for the Google Stadia that launched for Google’s streaming platform in September 2020. The game was then made free to play for any user on Google Stadia in December while a premium version was also released.

According to the rating shared by ESRB, Super Bomberman R Online will be heading to Windows PC. This could point towards a release on Steam and other PC-specific platforms like Epic Games Store. 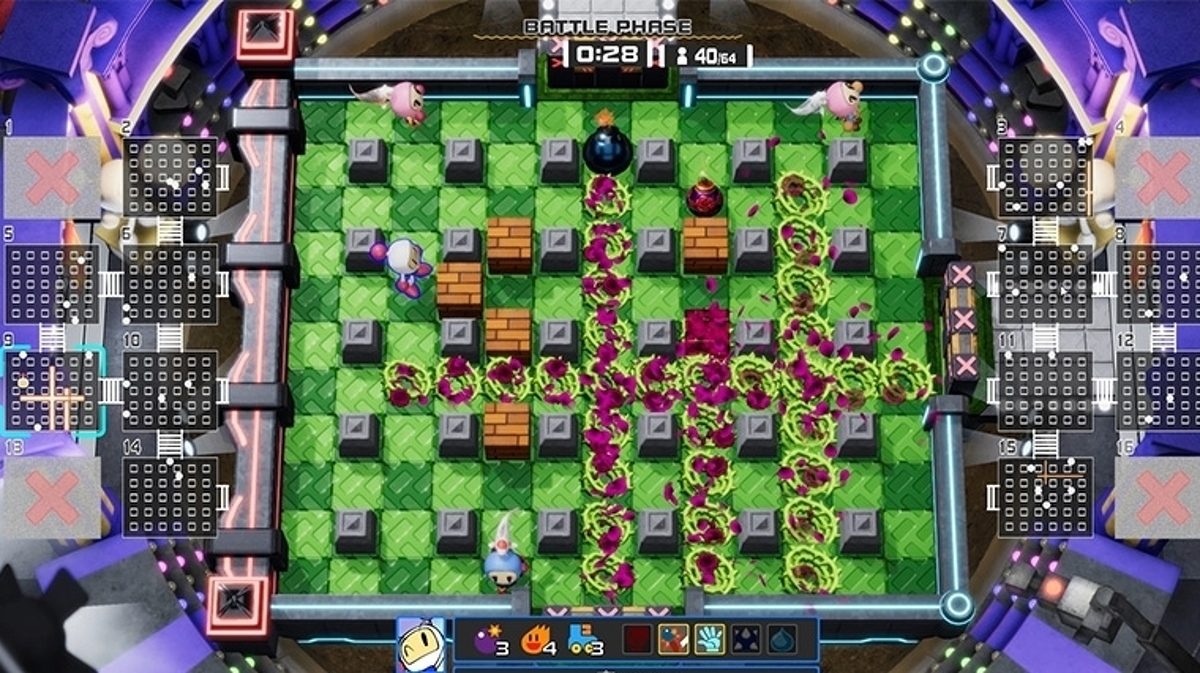 The rating that is given by ESRB also describes the game giving an overview of what to expect from it.

This is an online action game in which players compete in Bomberman matches against other players. From a top-down perspective, players set cartoony bombs on a gird-based arena to clear blocks and defeat roaming opponents. When struck by explosions, opponents generally become dizzied and are flung off screen. A handful of characters use weapons such as swords, squirt guns, and chainsaws to stun each other. One character is depicted with blood-like decals on its mouth and chainsaw; a nurse character is seen with red blood-like stains on her outfit. The words “damn” and “hell” are heard in the game.

Super Bomberman R Online can support up to 64 players in an online co-operative battle. It has a free-to-play version for Google Stadia in addition to a Premium Edition that comes with 14 additional characters equipped with special types and abilities, as well as the feature to create private matches with your friends. The following characters were included in this special edition version of the game.