Microsoft Store has a listing for a Tomb Raider: Definitive Survivor Trilogy that comes with all three Tomb Raider reboot games and every bonus content.

Tomb Raider games have received a definitive edition save for Rise of the Tomb Raider, which has a 20th Anniversary Edition. All of these are now available as part of a new bundle that also contains almost every piece of bonus content that was released for the games.

The listing for the bundle was leaked through the Microsoft Store and it has a release date of March 18, 2021. There is no price listed for the bundle since it is not available to purchase as of yet. 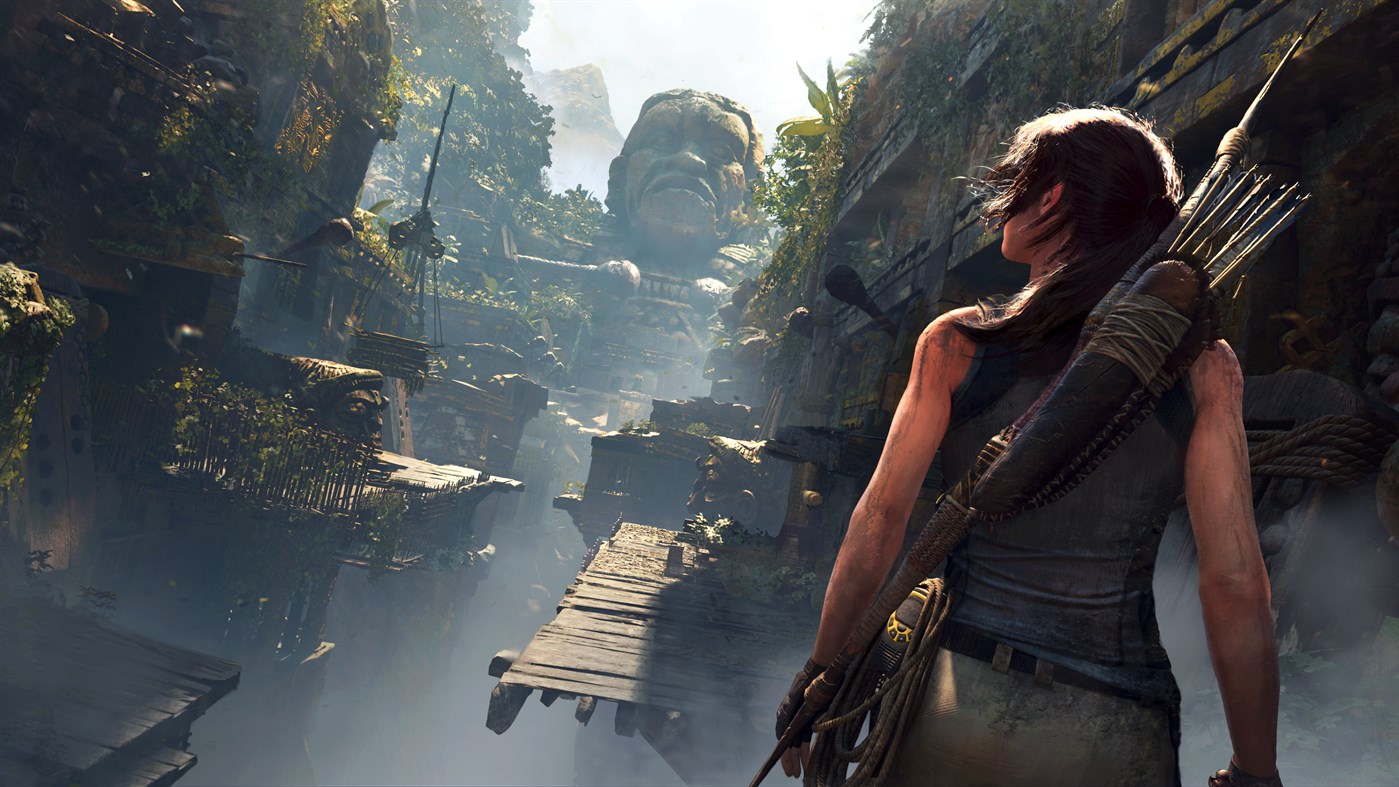 The official Microsoft Store has also listed the following description for this bundle.

As for the bonus content, the following is listed on the Microsoft Store.

Tomb Raider: Definitive Survivor Trilogy will be out on March 18, 2021.