Skull And Bones Release Date May Be November 8, 2022

The release date for Ubisoft’s forthcoming action-adventure game titled Skull and Bones may be November 8, 2022, based on a new rumor. The game involves theft and naval warfare, and is the first game primarily developed Ubisoft Singapore.

According to Tom Henderson on Twitter, Ubisoft is targeting the release date of November 8, 2022 for Skull and Bones. The game hasn’t had a public showcase in quite some time. Previously, Ubisoft had conducted a closed beta test, and some leaked footage from it found its way on the internet.

While Ubisoft hasn’t formally announced that it has discontinued support for last-generation platforms, the same has happened with Gotham Knights, a game that was previouly expected to ship in 2022 and was confirmed for the PS4 and Xbox One. Later, these platforms were abandoned when the game’s October release date was announced.

Similarly, ESRB has only rated Skull and Bones for PS5, Xbox Series, PC, and Stadia. According to the rating summary, the game appears to have retained its original concept. The summary also suggests that the game will feature in-game purchases.

The game’s last-generation versions being discontinued won’t come as a surprise, given how long it has been stuck in development. Its release in the current fiscal year was confirmed by Ubisoft, and according to what Tom Henderson implied in his tweet, it is targeting a release date of November 8, 2022. 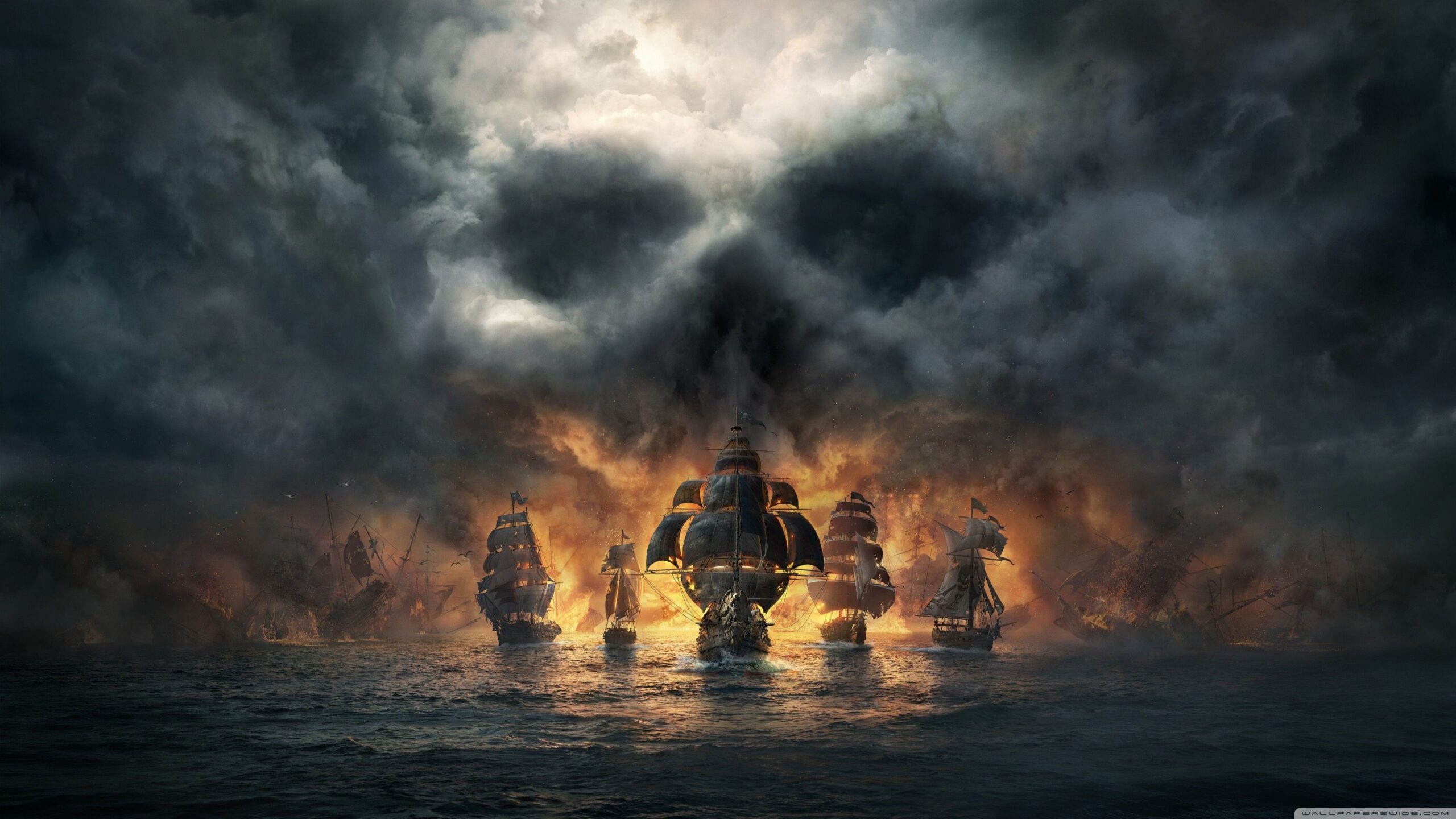 Skull & Bones was originally inspired by the naval combat featured in Assassin’s Creed IV: Black Flag. The game’s development began in 2013, when it was first planned as an expansion and later as an MMO spinoff game called Black Flag Infinite. It was later spunoff as a separate project, in part because its original technology had become outdated.

It was revealed in September, 2020 that a “new vision” for the game had emerged during production, which led to release delays as additional development time was required. It was also mentioned that the game was being co-developed by Ubisoft Singapore and other Ubisoft Studios, including Ubisoft Berlin.

Tags:
Previous Article
EA May Be Working On A New Marvel Game
Next Article
Bayonetta 3 Reportedly Has A Release Date Of October 28, 2022