Paramount Pictures has announced the release date for Sonic the Hedgehog 2 movie. They have also shared a short teaser trailer.

The first Sonic the Hedgehog was successful enough to warrant a sequel. It was released before the COVID-19 pandemic began to spread and managed to generate more than $300 million in revenue worldwide. This was more than enough for Paramount to greenlight a sequel which has now received a release date.

The first movie introduced Sonic and ended with a tease of Eggman in an alternative world where characters like Miles Tails Power were also briefly shown while Eggman has been transformed into his video game attire. Jim Carrey played the role of Eggman in the first movie, and he will likely return for the sequel as well.

The first movie also starred James Marsden and Ben Schwartz as the voice of Sonic. Tika Sumpter is one of the actors that is confirmed to return for the sequel while there is no news shared on the complete cast aside from the release date and the short teaser that shows Tails in the logo. 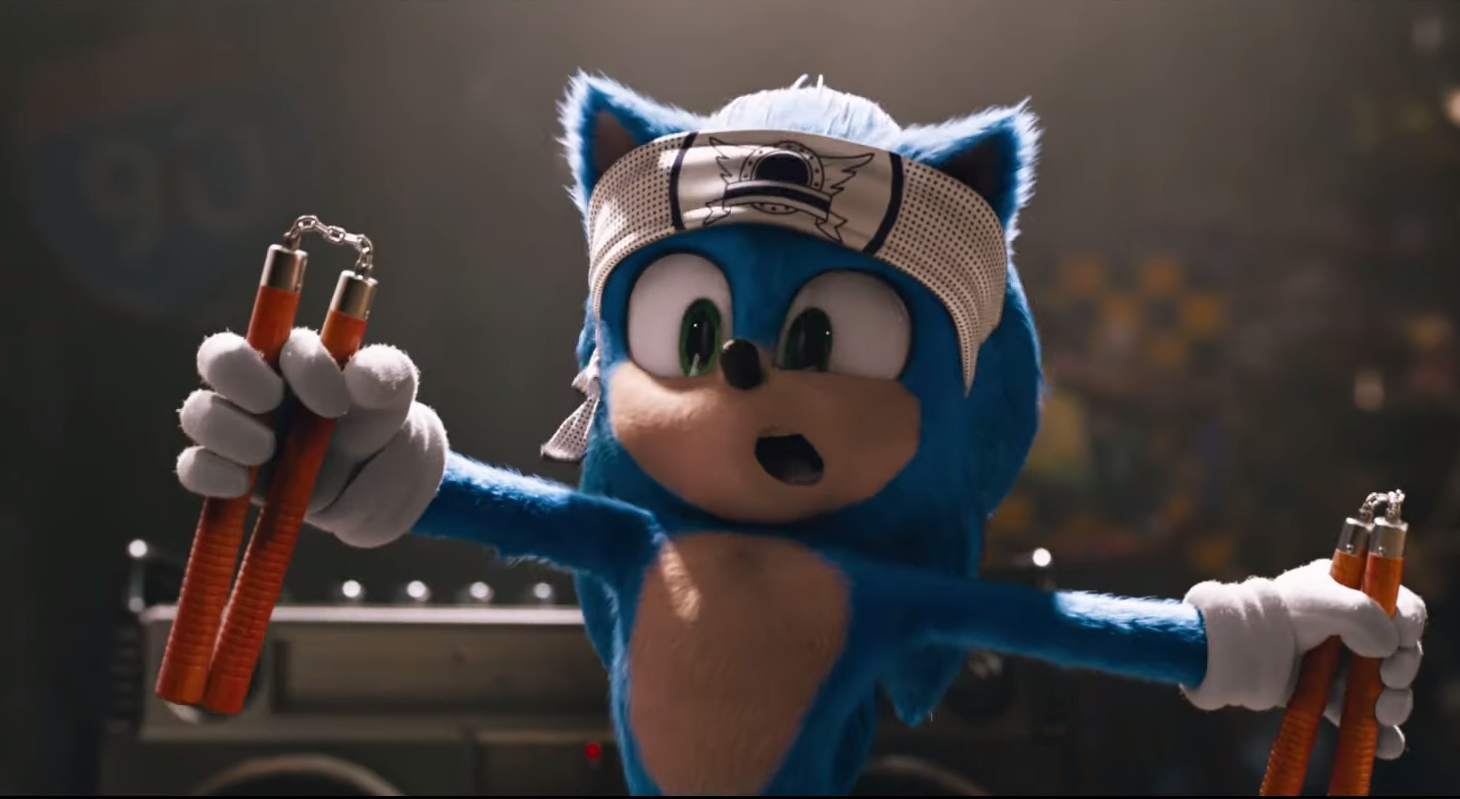 Those who had seen the first movie might remember how there was a lot of controversy surrounding the design of Sonic. It led to the movie getting a last-minute delay for a few months and with a redesign that closely resembled the videogame counterpart instead of a hybrid of a hedgehog with a human.