We Were Here is a co-op puzzle adventure that is being given free for a limited time on the PlayStation Store. The game also supports PS4 Pro.

We Were Here is the first part in “a series of cooperative standalone puzzle adventures.” It is a rather short game that will reportedly take you under 2 hours to beat, but since the game is being given for free, there is no harm in trying it.

If you want to grab this game, then it can be claimed from the PlayStation Store. Make sure you are logged into the PlayStation Store to claim the price because otherwise, you will end up facing an error stating that something went wrong when attempting to add the game to your library. 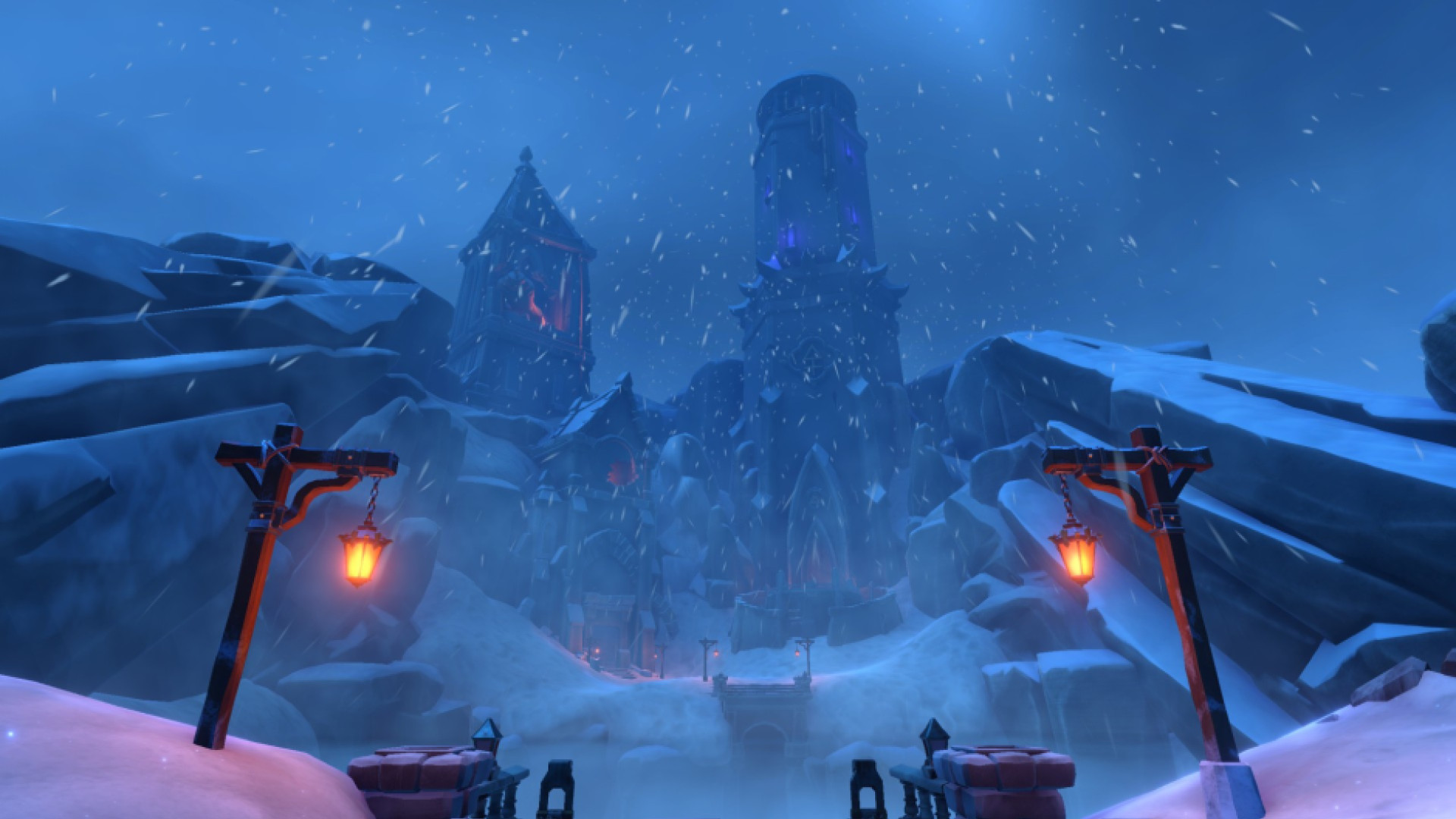 Here is a description of the game that is taken from the PlayStation Store. This offer applies to anyone with a PlayStation Network account and you don’t necessarily need a PS Plus subscription to claim it.

Lost in a frozen wasteland and split up from your partner inside an abandoned castle, the only possession you have left is a walkie-talkie with a familiar voice on the other end. Can the two of you find your way out in time?

We Were Here is the pilot episode in a series of cooperative standalone puzzle adventures. Two players are trapped inside an abandoned castle, with Player One confined to a small secluded part of the castle as Player Two roams the halls trying to find Player One. Every room challenges your wits and ability to communicate clearly, using only your voice.

Are you ready to find out how well you and your friends work together? If you like living on the edge, try playing it with a complete stranger!

We Were Here is available now on the PS4 and PC. The game was released back in February 2017.