The upcoming PS5 exclusive Spider-man 2 is reportedly exceeding the expectations of Marvel, based on a new rumor.

According to entertainment media data analyst and Twitter user Mille A., Marvel’s Spider-Man 2 for the PS5 is exceeding expectations for people in the higher-ups at Marvel.

SpiderMan 2 for PS5 is ‘exceeding expectations’ for Marvel higher-ups.

‘Fluidity’ and ‘visual punch’ is striking according to an employee of Marvel.

Another employee thought they were watching a cutscene.

Gameplay to be shown soon. pic.twitter.com/74QkfySpBq

Millie states that one such representative at Marvel who a first-hand look at the game came away impressed by the sequel’s fluidity and visual punch. Another Marvel employee thought the real-time footage resembled the quality of a cut-scene. Millie added that fans should expect a gameplay reveal to happen sometime soon. As for how soon that may be is anyone’s guess.

In addition, there is mention terms like “Player 1”, “Player 2”, “Red Team”, “Blue Team”, and “Prototype”, indicating that a prototype featuring co-op and PvP was being tested using Marvel’s Spider-Man Remastered, likely for the sequel, Marvel’s Spider-Man 2. 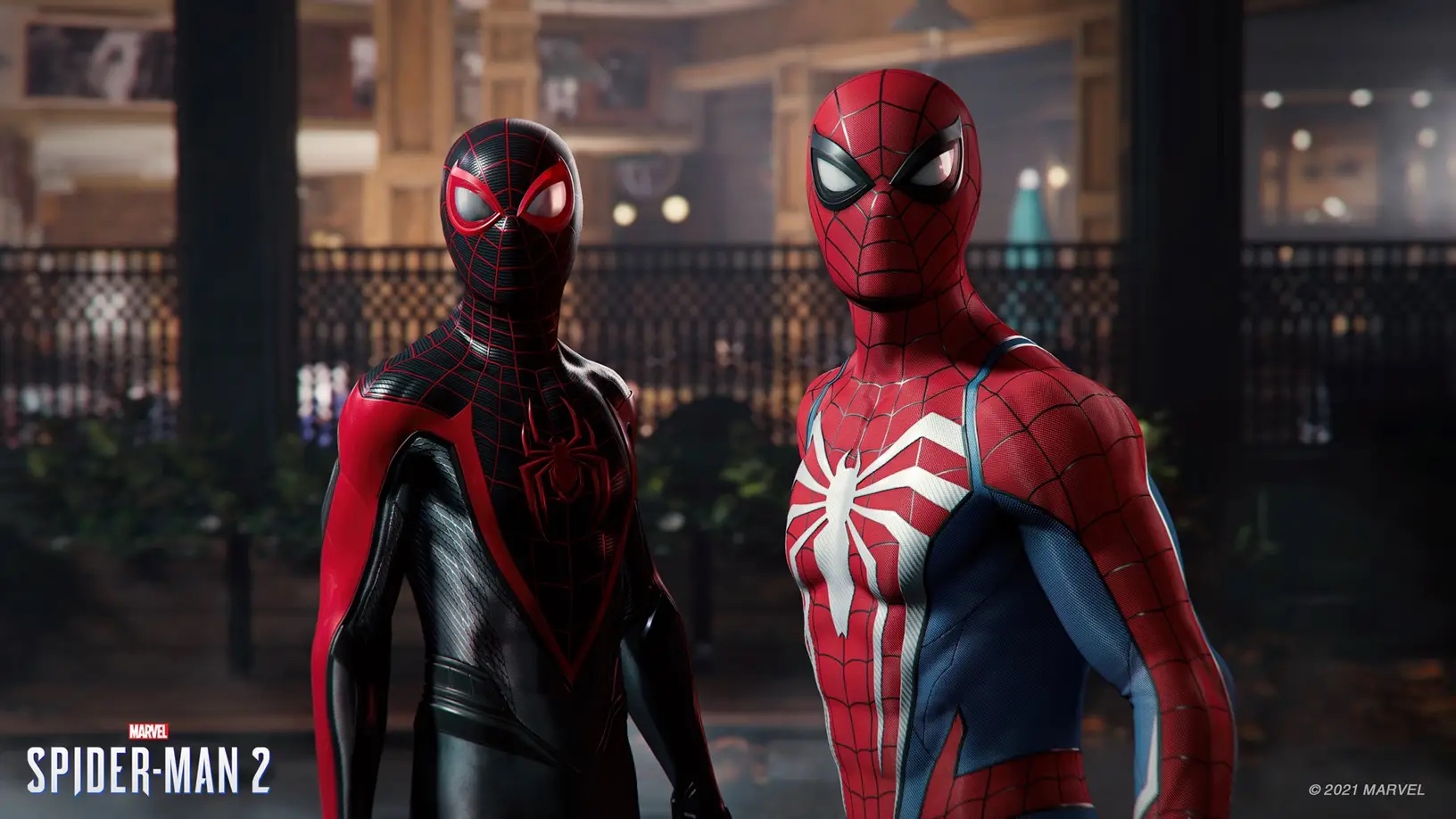 This would make sense, as the reveal trailer for the game shows both Peter Parker and Miles Morales fighting together to tackle a more formidable opponent in the form of Venom. Insomniac Games has yet to make an official comment regarding the discovery of these files in the PC version of Marvel’s Spider-Man Remastered.

The first game, Marvel’s Spider-Man. is an action-adventure game developed by Insomniac Games and published by Sony Interactive Entertainment for PS4 on September 07, 2022, for PS5 on November 12, 2020, and for PC on August 12, 2022.