Fans who have been closely following the progress of Star Ocean The Divine Force have likely watched the trailers, admired the artwork, and viewed plenty of screenshots for game. They now have the chance to try out the playable demo for themselves and see what the fuss is all about. 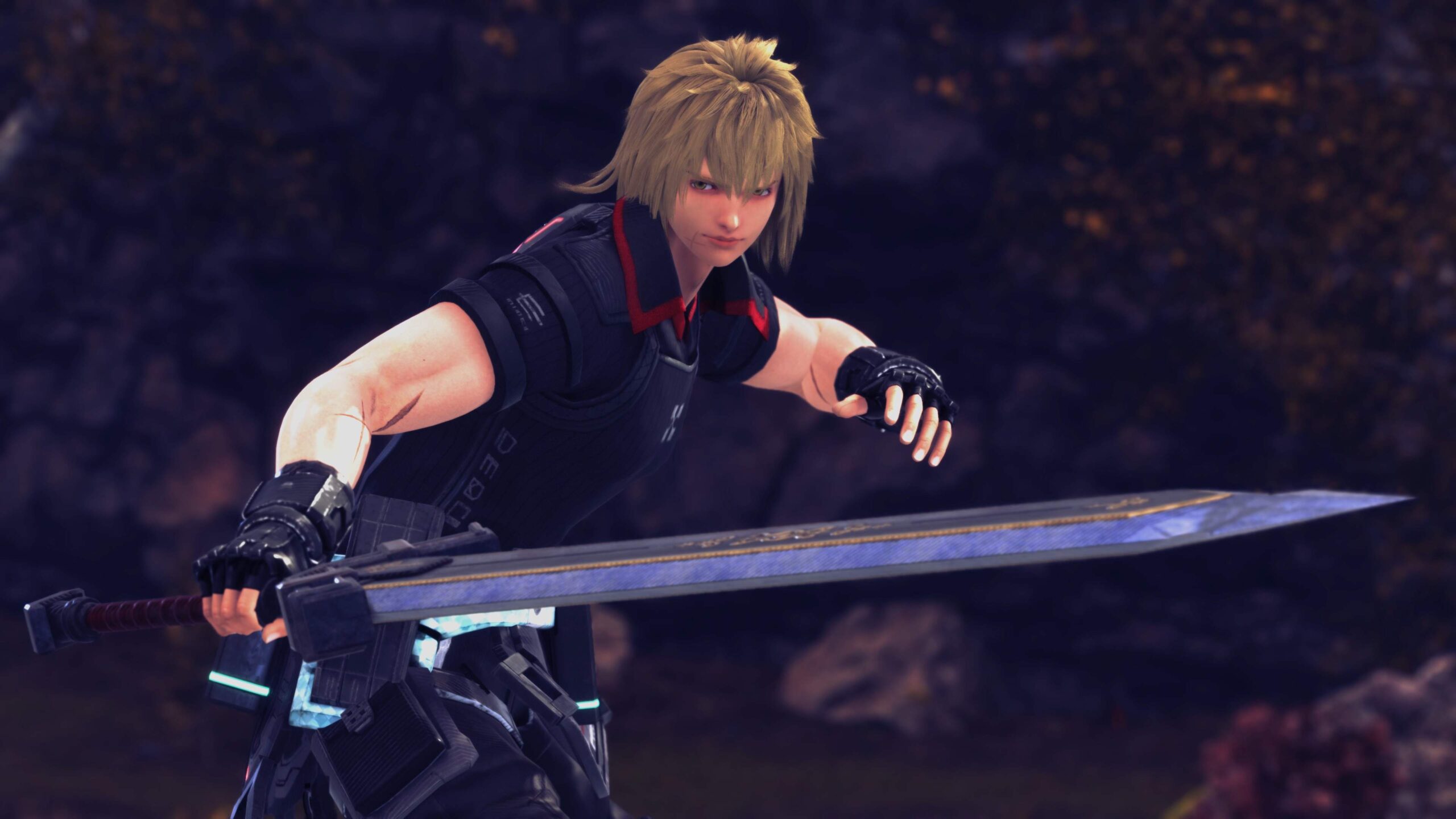 How To Download The Star Ocean The Divine Force Demo

Follow the corresponding link below for your console of choice to add the playable demo to your game library, and begin the download:

The demo gives you the opportunity to assume control of one of the game’s two playable characters, explore some impressively vast locales from the air and on the ground, and master the exhilarating battle system. You take control of Raymond Lawrence, a young captain of the space-going commercial ship Ydas. Although he can be a little reckless at times, this big-haired hero has a big heart.

You’ll get to experience the beginning of his narrative, in which Raymond crashes lands on the underdeveloped planet of Aster IV. He sets out to explore this new fantasy-inspired world in order to find his way back to his ship and his friends.

The demo presents an edited version of this section of the game, that runs from that dramatic opening through to Raymond’s arrival at Delryk Village. It’s worth noting that your progress will not carry over to the final game.