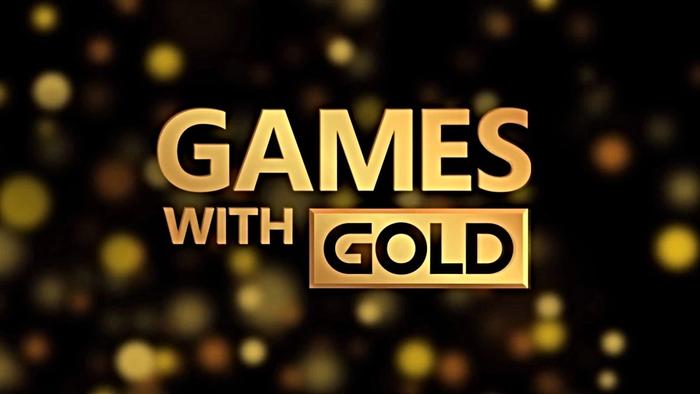 Microsoft has announced the Xbox Live Games With Gold lineup for the month of October 2022. Here are the latest additions to library of subscribers.

Despite being long eclipsed by Xbox Game Pass, the Xbox Live Games With Gold service is still active and going strong. Microsoft has previously added two Xbox One games and two Xbox 360 games to the service each month, though it will no longer offer Xbox 360 titles starting from this month. Both of these games can be played on any of the existing Xbox platforms, including the Xbox Series X/S via backward compatibility. 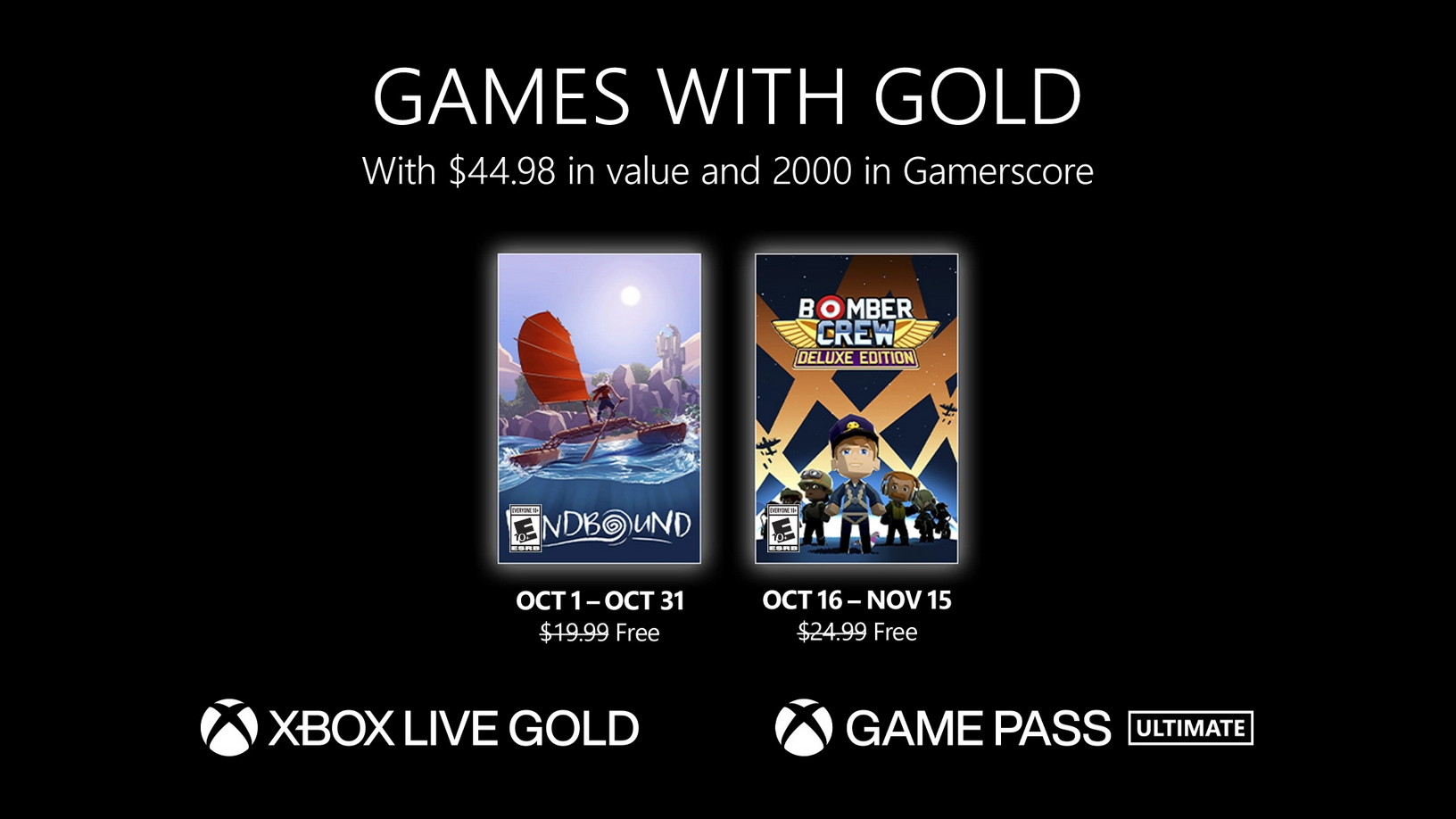 Xbox Games With Gold For October 2022

In the month of October 2022, Games With Gold will offer the following lineup:

In Windbound, players must use their determination and skill to survive after being washed up on an unknown island. You assume the role of Kara, who has been shipwrecked on the Forbidden Islands and is left with nothing more than what she can make or find. To survive, you’ll need to make your own tools and weapons. As such, you’ll need to spend some time creating a new vessel that you can use to travel to the other islands through an immersive tactile sailing experience. To solve the mysteries of each island, you’ll need to investigate its hidden past.

Meanwhile, Bomber Crew is a strategic flying and bombing game from World War II, where you’ll take on extremely high-risk aerial missions, as danger is all around you. You must control the hydraulics, fuel, and ammunition while attempting to evade enemy gunners. Furthermore, you’ll need to maintain the safety and focus of your crew in order to win. There is a lot of flying to be done in Bomber Crew Deluxe Edition because it includes the original Bomber Crew as well as the Secret Weapons and USAAF DLC.