Blizzard has almost doubled the price of legacy skins in Overwatch 2, and users will have to pay an exorbitant amount of money for premium bundles.

Overwatch fans are complaining about the almost doubled prices of re-used assets in the form of legacy skins in Overwatch 2. These cosmetics have been available in the first game for nearly half of their current monetary value in the sequel. 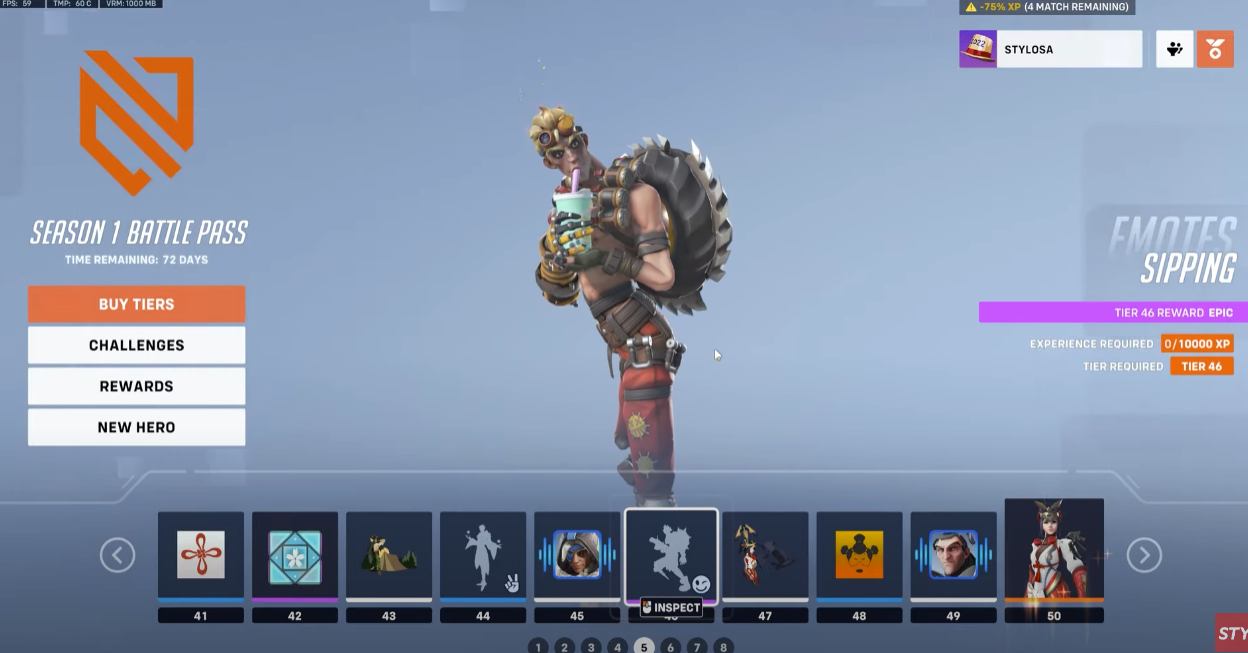 A comparison of the monetary worth of these cosmetics across Overwatch and Overwatch 2 can be seen below.

As suggested by a Reddit user, those looking to grab any of these legacy cosmetics should do so using their Legacy Credits in the original Overwatch. It’s also worth noting that leveling up in the first game currently rewards you with an Anniversary Loot Box. 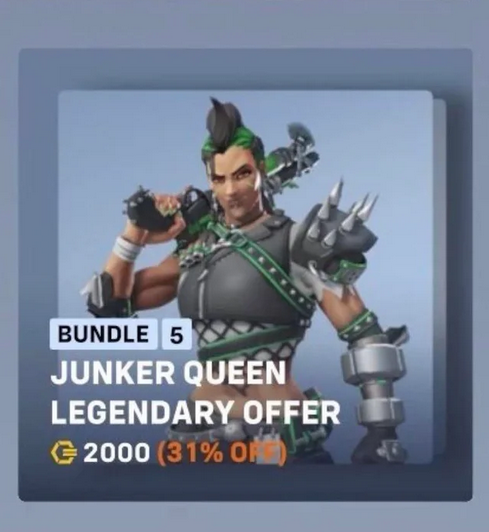 Meanwhile, a similar trend is observed with premium bundles, which have received a major price hike in comparison to bundles of the same rarity available in the first Overwatch. Blizzard has yet to respond to any of these complaints.

Overwatch 2 is a first-person shooter developed and published by Blizzard Entertainment. The 2016 hero shooter Overwatch’s sequel aims to introduce persistent cooperative modes while maintaining a shared environment for player-versus-player (PvP) modes. A significant change in PvP was the reduction of team sizes from six to five, which necessitated the reworking of several characters. On October 4, 2022, Overwatch 2 will be made available as a free-to-play title in early access on the Nintendo Switch, PlayStation 4, PlayStation 5, Windows, Xbox One, and Xbox Series X/S. Full cross-platform play will be available across all the aforementioned platforms.

Overwatch 2 LC-208 Error Fix In The Works, Coming Out Soon