Dragon Age 4 will be a fresh start for the series, and players will not be required to have played the original trilogy in order to get into Dreadwolf.

During the latest BioWare community update, titled “Writing Our Worlds”, senior writer Sylvia Feketekuty and story editor Ryan Cormier shared some interesting details regarding the story of Dragon Age 4, and its placement in the series timeline. 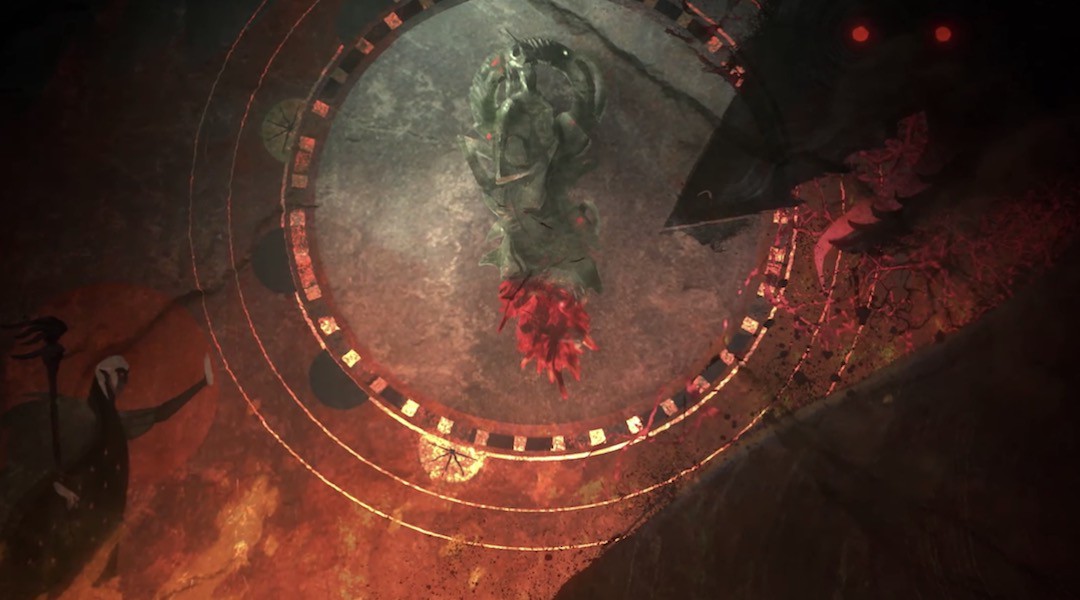 Feketekuty pointed out that it has been eight years since the last Dragon Age game was released. She stated that she’s seen a lot of adults fondly reminiscing about how they played it as teenagers. According to her, Dragon Age: Dreadwolf has been a balance of providing answers to long-standing questions for veteran fans while making a game that new players, or someone who only played Dragon Age: Inquisition years ago, can also get into.

Cormier added that, unlike the vast galaxies the studio explored in its other franchises, Dragon Age: Dreadwolf will return players to Thedas, where they may revisit friends and places that are familiar. He said that while some fans haven’t spent time with Dragon Age since the 2014 release of Inquisition, others have read every comic and story published since. He also acknowledged that there are others who have never played a Dragon Age game at all, and have no idea who the series’ well-known characters are.

According to Cormier, the series has a varied audience, and development for Dreadwolf has included conversations about how the team can simultaneously reward returning Dragon Age fans while also catering to new ones.

Dragon Age 4 was first announced at The Game Awards in December 2018, and since then, promotional material from BioWare has revealed the presence of red lyrium, a mineral substance that powers the practice of magic at the cost of a corrupting influence, as well as an important character called Solas (now known as the Dreadwolf) as key plot elements. Two years later, during the 2020 Game Awards, a new teaser trailer was unveiled. Varric Tethras, a dwarven character, served as the narrator, and Solas made a brief cameo.

Dragon Age 4 May Be Getting Revealed Very Soon