Star Wars: Episode IX Has Wrapped Photography, Could We Get A Trailer Soon?

J. J. Abrams has taken it to Twitter to confirm that the Star Wars: Episode IX has wrapped photography. He shared this message with a photo of the leads hugging each other. Does this mean we can finally look forward to a trailer soon?

Star Wars: Episode IX is the conclusion of the Skywalker saga that has spanned almost nine movies now. Star Wars: Episode VII was directed by J.J Abrams and it is still the most grossing Star Wars movie surpassing even Avengers: Infinity War. It made more than 2 billion in the worldwide box office and reigns supreme in the domestic market with a gross above 900 million.

It feels impossible, but today wrapped photography on Episode IX. There is no adequate way to thank this truly magical crew and cast. I’m forever indebted to you all. pic.twitter.com/138AprtFuZ

Star Wars: Episode VIII faced a small bump in its box office but still made a lot of money in the domestic market with more than 600 million box office gross. It didn’t manage to do that well in the overseas market leading to less than 1.5 billion worldwide gross.

The second movie was not directed by J.J Abrams though, and with the director back at the helm for the third movie, it will be interesting to see how he manages to take care of the negative stigma attached to the brand after the nostalgia has settled down around it. 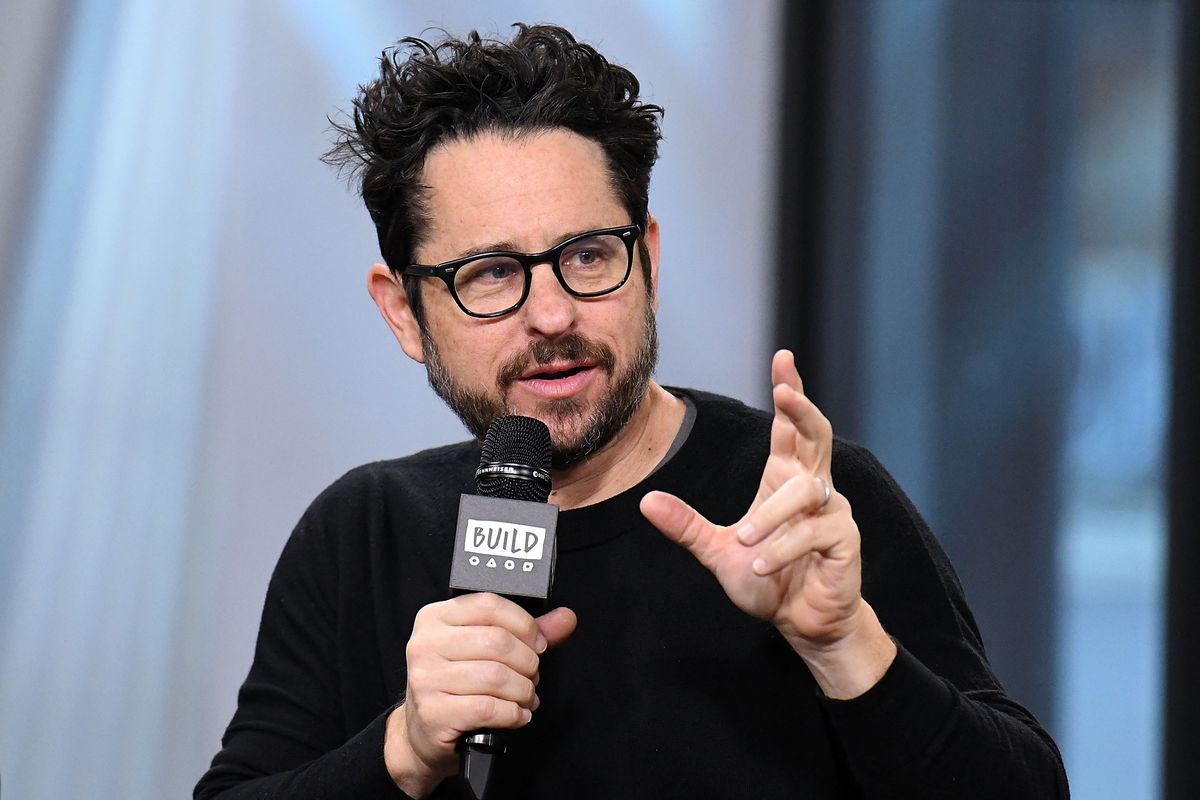 Now that the studio has wrapped up photography and works begin on post-production, maybe they can release a Star Wars: Episode IX trailer and finally reveal the title of the last movie. Speculations so far are wild and fans are just dying to know what the last movie in this brand new trilogy will be called by Lucas Films.