Star Wars Jedi: Fallen Order developer Respawn Entertainment has shared a set of videos showing behind the scenes development of the game.

Star Wars Jedi: Fallen Order was released back on November 15, 2020, for the PS4, Xbox One, and PC. To celebrate the anniversary of the game’s release, some developers decided to share behind the scenes development footage from the game on their official Twitter account.

Read More: Pokémon Sword and Shield: How To Get Mythical Pokémon Zarude

This footage is fascinating to look at because it shows how the game is developed from the conceptual stage to the final product. Have a look at their work in the tweets below, or view all of the footage in a video compilation.

Better late than never! I’ve got a couple of #Blocktober (#Blockvember?? #Blocksgiving??) videos from #JediFallenOrder to share on its one year anniversary, including some insight into one of our easter eggs and an appearance from #OggdoBlockdo. #leveldesign 1/9 pic.twitter.com/97oK5jUaPy

Happy (late) #Blocktober everybody, I'm so excited to jump in for the first time with some pictures of Ilum!

First off, here's two of the coolest vistas in the level, both blocky and art-ed! (1/3)#StarWarsJediFallenOrder #StarWars pic.twitter.com/jbQKqnsomZ

Here is a compilation of all the footage that was shared by the developers on their Twitter account. 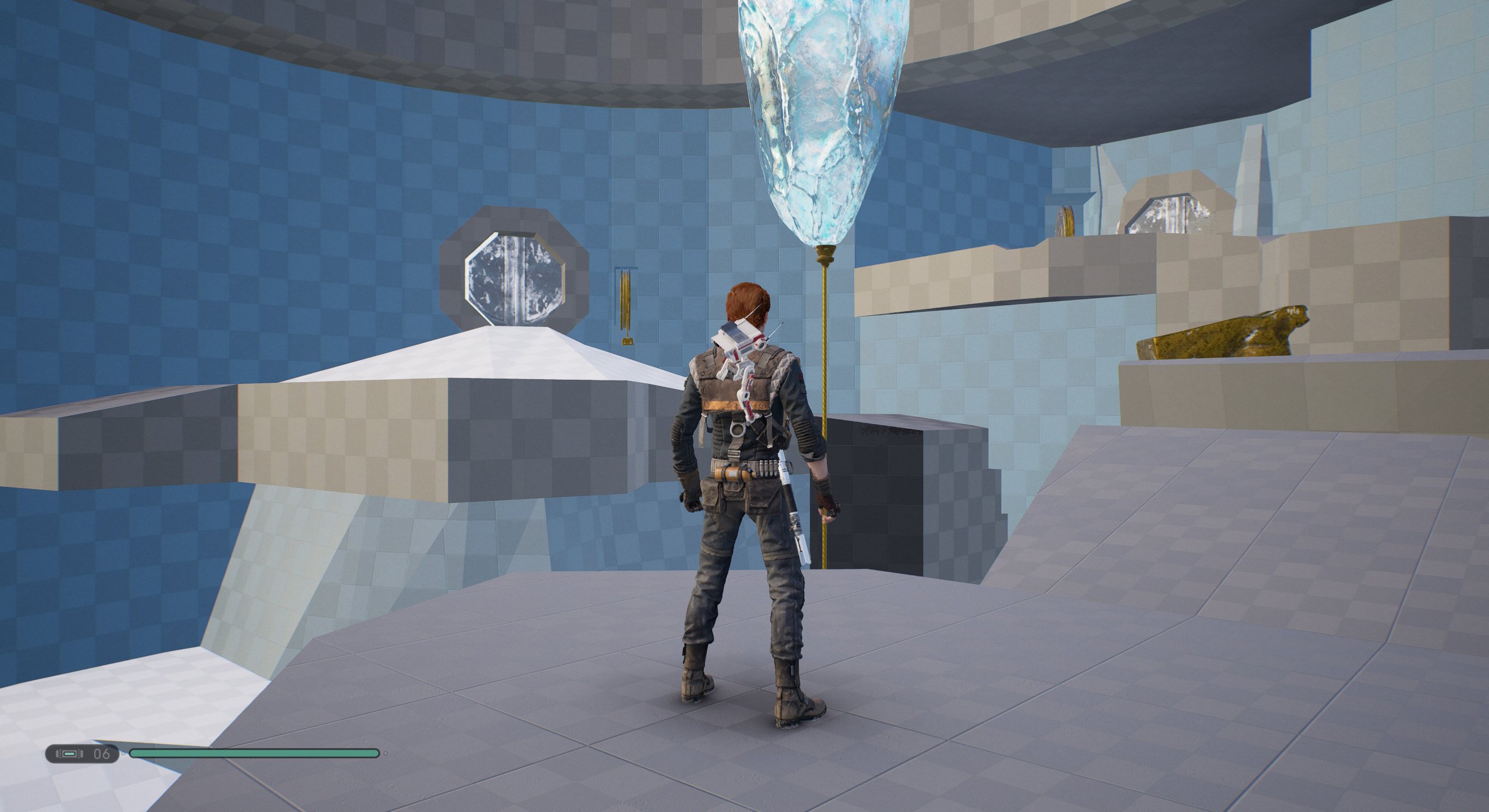 Star Wars Jedi: Fallen Order is available now for Xbox Game Pass and EA Access on PC and Xbox One. The game doesn’t offer any enhancements for the PS5 and Xbox Series X but it manages to run a 60 FPS on both platforms.