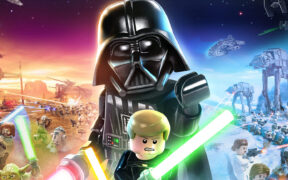 Lego Star Wars: The Skywalker Saga has been getting rated all around the world, and it appears the game is due for a release date announcement soon. While we don’t have an official confirmation of when the game is launching soon, according to a reputable insider with a solid track record regarding Star Wars news, […] 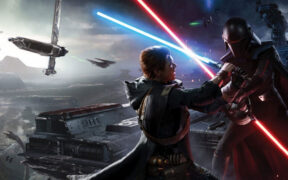 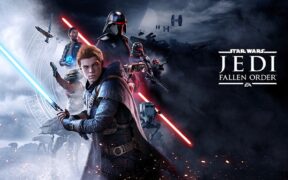 EA has confirmed that they don’t have any announcements for Star Wars during the upcoming EA Play. They did tease them for the next year. it is no secret that Respawn is working on a sequel to the critical and commercial hit, Jedi Fallen Order. They had job openings for a new IP as well. […] 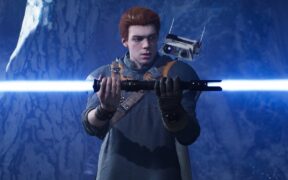 Star Wars Jedi: Fallen Order has received its free PS5 and XSX upgrade. If you own the PS4 version, here’s how you can upgrade to the PS5. On the official PlayStation Store, the native PS5 version is available to purchase now for $39.99. If you already own the game, it will be given as a […]

Star Wars Jedi: Fallen Order will be released on June 11 for PS5 and Xbox Series according to popular German retailer Media Markt. The game was first leaked for the current-generation consoles through a rating by the German Rating Board. It was later confirmed by the official Star Wars website that a PS5 and Xbox […] 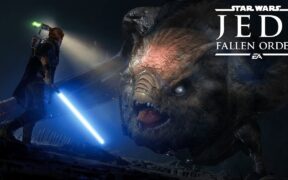 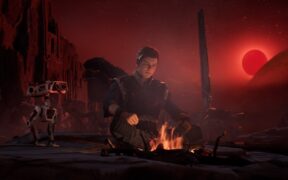 Star Wars Jedi: Fallen Order has been updated on both PS5 and Xbox Series X. Aside from the difference in resolution, they appear to offer identical performance. EA has already shared the details on this new Jedi: Fallen Order update that will bring in native support for the game on next-generation consoles. Read More: Sony Reveals […] 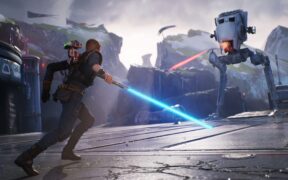 Respawn Entertainment appears to have a lot on their hands as they are busy with plenty of upcoming projects including a sequel to Jedi Fallen Order. Respawn Entertainment rose to fame with the launch of TitanFall in the last generation but they made their way due to the critical acclaim that their games received throughout […] 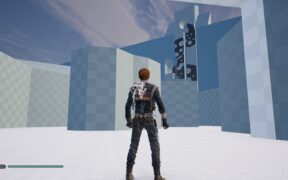