Lego Star Wars: The Skywalker Saga has been getting rated all around the world, and it appears the game is due for a release date announcement soon.

While we don’t have an official confirmation of when the game is launching soon, according to a reputable insider with a solid track record regarding Star Wars news, the game is aiming to launch in April-May.

“The last thing I heard on LEGO Star Wars: The Skywalker Saga was that April/May is when the game is looking to release, but it’s not set in stone and things are ever changing in the current landscape due to COVID-19, which has already forced multiple delays upon The Skywalker Saga, ” writes the source. 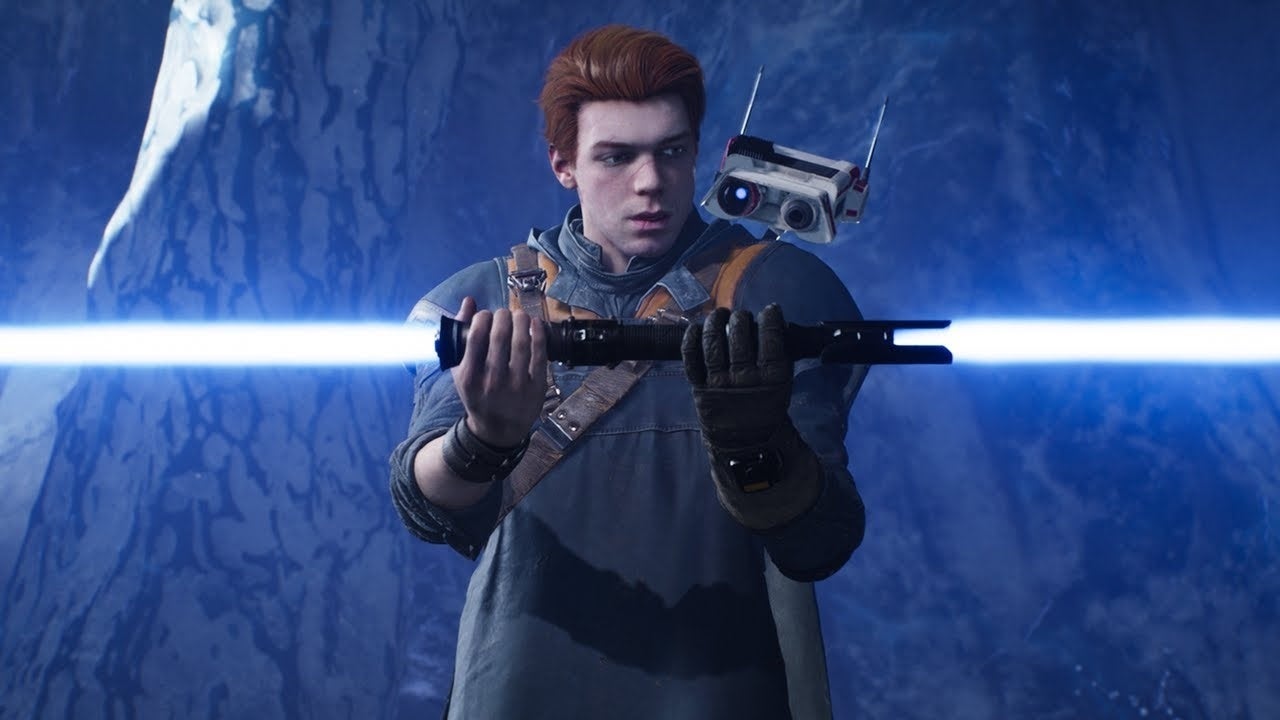 As for Star Wars Jedi successor. It won’t carry on the Fallen Order subtitle but instead, receive a new one. While the source didn’t disclose what it will be called, it should continue the story and feature “returning characters from its predecessor, some with larger roles, along with exciting existing Star Wars characters that weren’t featured in the first instalment.”

The game is aiming to get an announcement this year and also targeting a 2022 release, but due to the ongoing pandemic, it doesn’t look likely it will be the case. The game’s official name might be revealed during the Star Wars celebration on May 4th along with footage so there’s that.

Lastly, while the insider didn’t specify if this was internal information or just his speculation, they did say that the PlayStation exclusive KOTOR remake is aiming for a launch in 2023.