Star Wars Jedi: Fallen Order will be a complete single-player experience that is completely different from the recent EA games. It has a deluxe edition available for pre-order but that doesn’t seem to include any Season Pass details.

Fallen Order was revealed by Respawn Entertainment today with a story trailer that didn’t show any gameplay. It is up for pre-order on the Xbox Live store also giving us a glimpse at two different editions of the game, which also includes the Deluxe Edition.

Get the story behind the game with the STAR WARS Jedi: Fallen Order Deluxe Edition, featuring a “Director’s Cut” suite of behind-the-scenes features and content as well as additional unique cosmetic equipment for your adventure.

Fallen Order regular edition is up for pre-order for $59.99 while the Deluxe edition is slightly expensive at $69.99. There is no season pass for now, but perhaps that might change once we get to know more of the game. 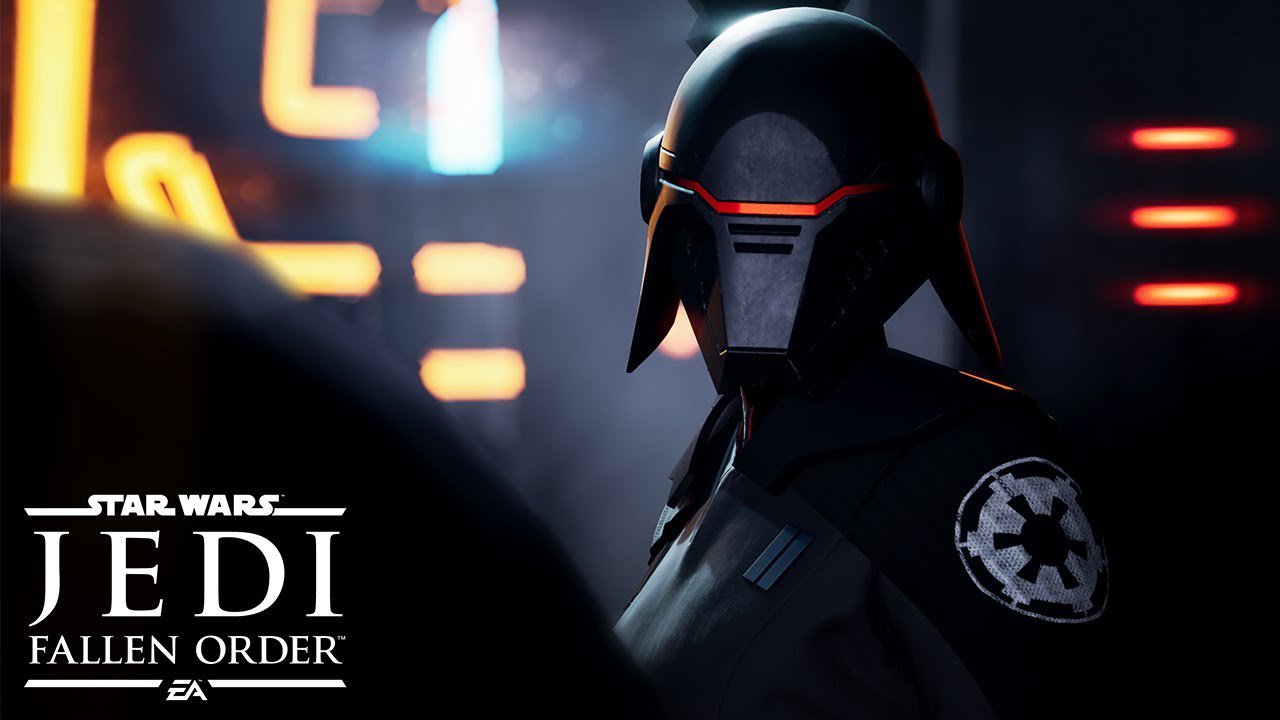