It appears that the force is not with the Star Wars KOTOR remake, as the project is reportedly facing an indefinite delay. The game was announced by Aspyr for Microsoft Windows and PlayStation 5 back in September 2021.

Bloomberg’s Jason Schreier has learned that the Star Wars KOTOR remake is indefinitely delayed due to the abrupt firing of two directors by developer Asypr. According to Schreier, the staff shakeup took place in July, and other members of the development team have been told that the project is being placed on hold.

NEWS: The Star Wars Knights of the Old Republic remake is indefinitely delayed, Bloomberg has learned. Developer Aspyr abruptly fired two directors this month and told staff that the project is on pause as it tries to figure out what comes next. https://t.co/3NUlKkenR6

Jason reports that Aspyr completed a vertical slice, or game demo, on June 30 to present to Sony and Lucasfilm, the game’s production partners. According to a person familiar with the project, the developers were shocked by what transpired because they felt that things were going smooth. The studio released design director Brad Prince and art director Jason Minor the following week. It is said that Minor suggested on a social networking post that his dismissal came as a surprise.

According to one of Schreier’s sources, an excess amount of time and money was spent on the demo, and that the project unsustainable at this rate. Additionally, according to two sources familiar with the production, Aspyr had informed its staff and partners at the beginning of development that the game would be released by the end of 2022. A more achievable goal now, according to developers, is 2025. This miscalculated timeline may also have contributed to the departure of both directors. 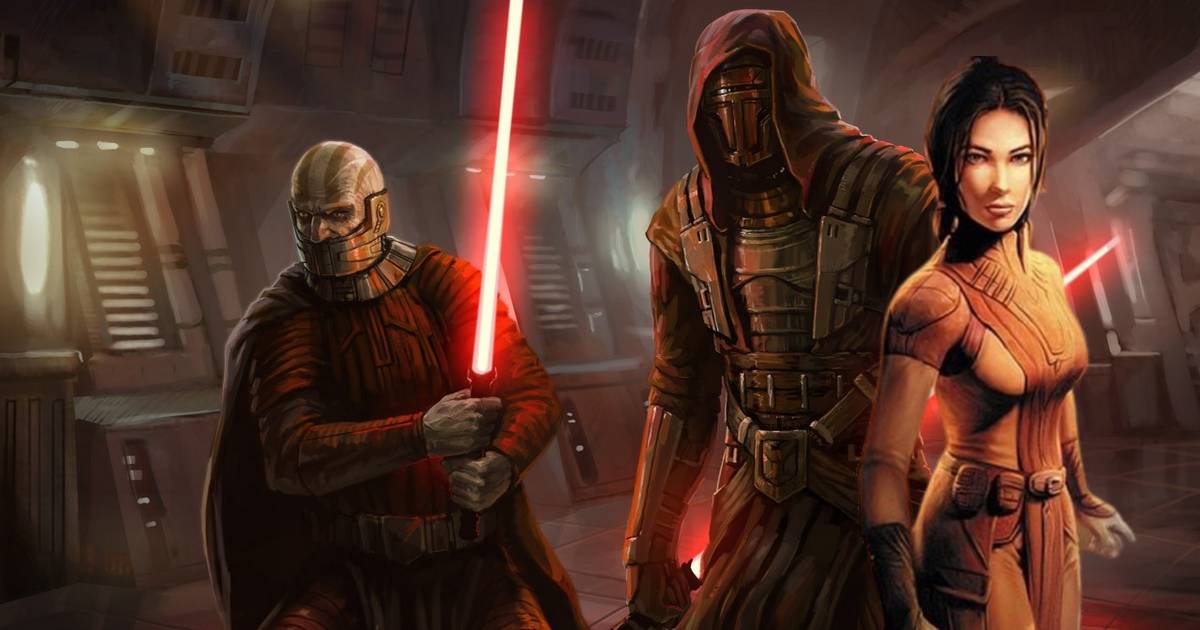 The Star Wars Knights of the Old Republic remake, a visually enhanced version of the original game, was announced by Aspyr for Microsoft Windows and PlayStation 5 in September 2021. It will be a PlayStation 5 console exclusive for an unknown period before being released on other platforms. According to the project’s lead producer Ryan Treadwell, the studio is reconstructing the remake from the ground up with the newest tech to meet the revolutionary level of innovation established by the original, all while remaining faithful to its renowned story.

Several people who worked on the original game, including former BioWare devs, are returning for the remake. Jennifer Hale will also reprise her role as Bastila. It’s been speculated that the remake will incorporate elements from both Star Wars Knights of the Old Republic 1 and 2, as well as establish the lore from both games in the official Star Wars canon. This is in line with Disney’s plans to further expand the Star Wars universe across multiple mediums.