Starfield has received a set of new videos highlighting the three different locations, Neon, Akila, and New Atlantis. These videos were shared by Bethesda.

Starfield is the next major game from Bethesda, the creators behind the massively popular Fallout and The Elder Scrolls series. The game is being helmed by Todd Howard and it has been in development for quite a while. It was recently confirmed to launch in 2022 and will be available on Xbox consoles and PC. 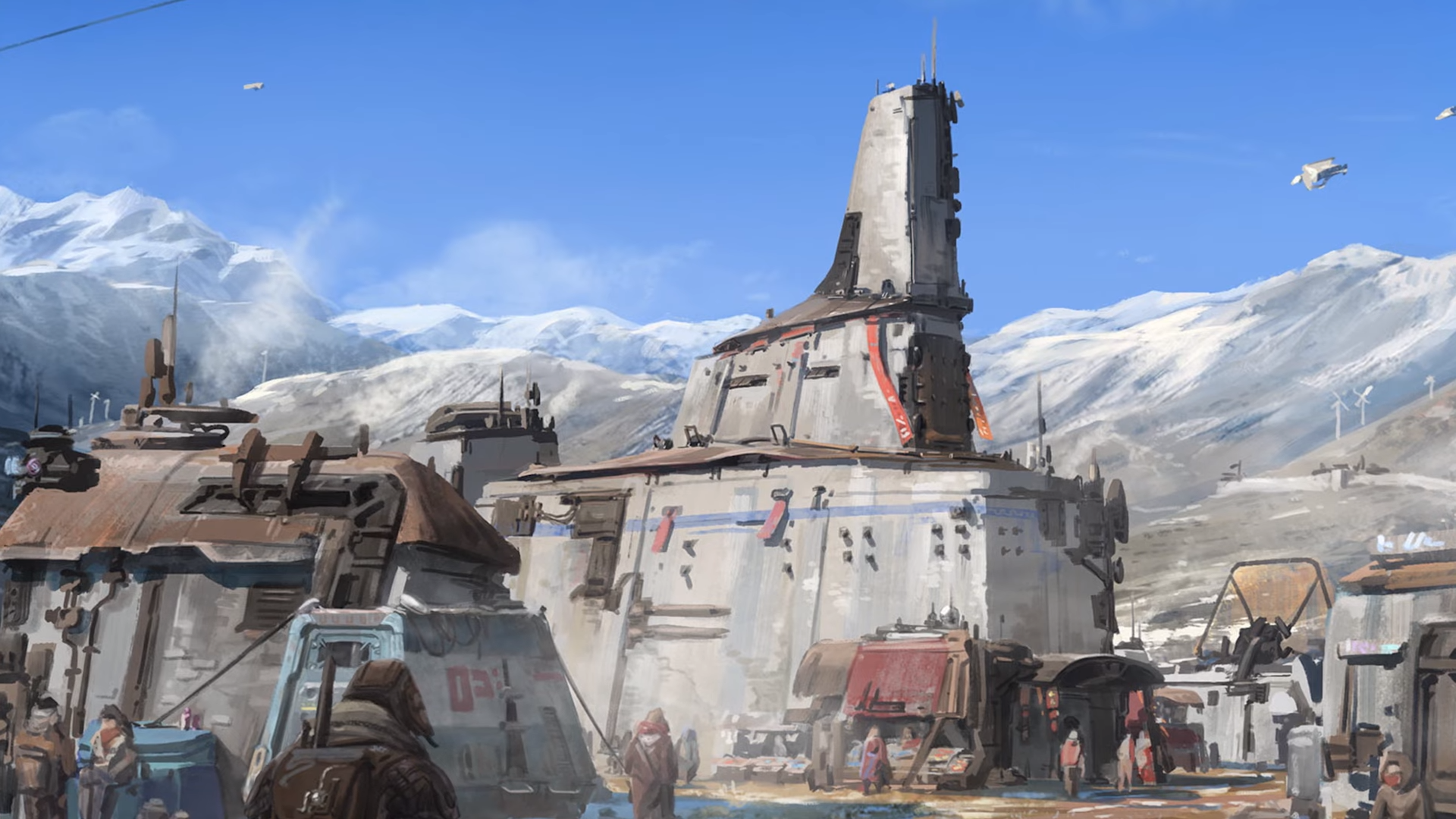 The new development commentary reveals three major locations in the game. One of these is Neon, referred to as “Pleasure City”, the other is New Atlantis, which Bethesda describes as a futuristic city for humans, while the last one is Akila, “capital of the Freestar Collective”.

These are very short videos, so don’t expect to see actual gameplay. They also appear to be simple renditions of concept art, but they do look exciting.

Here is some information that is taken from the video description.

Following the recent in-engine teaser trailer, Bethesda Game Studios released a behind-the-scenes video that shed light on their processes and inspirations for Starfield. In that video, we gave a brief look at three very distinct Starfield locations – the United Colonies capital city, New Atlantis; the pleasure city of Neon; and the capital of the Freestar Collective, Akila. Design Director Emil Pagliarulo adds a little more insight into these three locales you can expect to visit.

Starfield will be out exclusively for the Xbox and PC in 2022. It will launch on day one for Xbox Game Pass.