Suda51 Is Interested In Bringing Killer7 To Nintendo Switch

Killer7 is one of the best games released by Suda51. It was recently ported to PC however, there is no announcement for any other platform. The game director has shown some interest in bringing it to the Nintendo Switch.

In an interview of Suda51, when asked about a potential Nintendo Switch version of Killer 7, he made the following comment.

I’d love to bring Killer7 to Switch. However, Capcom owns 100% of the rights to that game, it’s really thanks to them that the PC version came out at all just because they OK’d it and a publisher came along to help distribute it, which is really great. But I’d have to talk to them again to see if it’s possible to get the ball rolling on Switch. The thing about Killer 7 is that it really was a sudden release, we weren’t able to do much promotion for it before it came out, so I really feel like I have a duty to make sure that people are even aware that it exists.

Killer7 is not your traditional adventure game. It offers a very unique game design with a story that is difficult to put together until the last minute. The gameplay is not the best part of Killer7, it is the memorable cast and promising story that helps it stand out more. 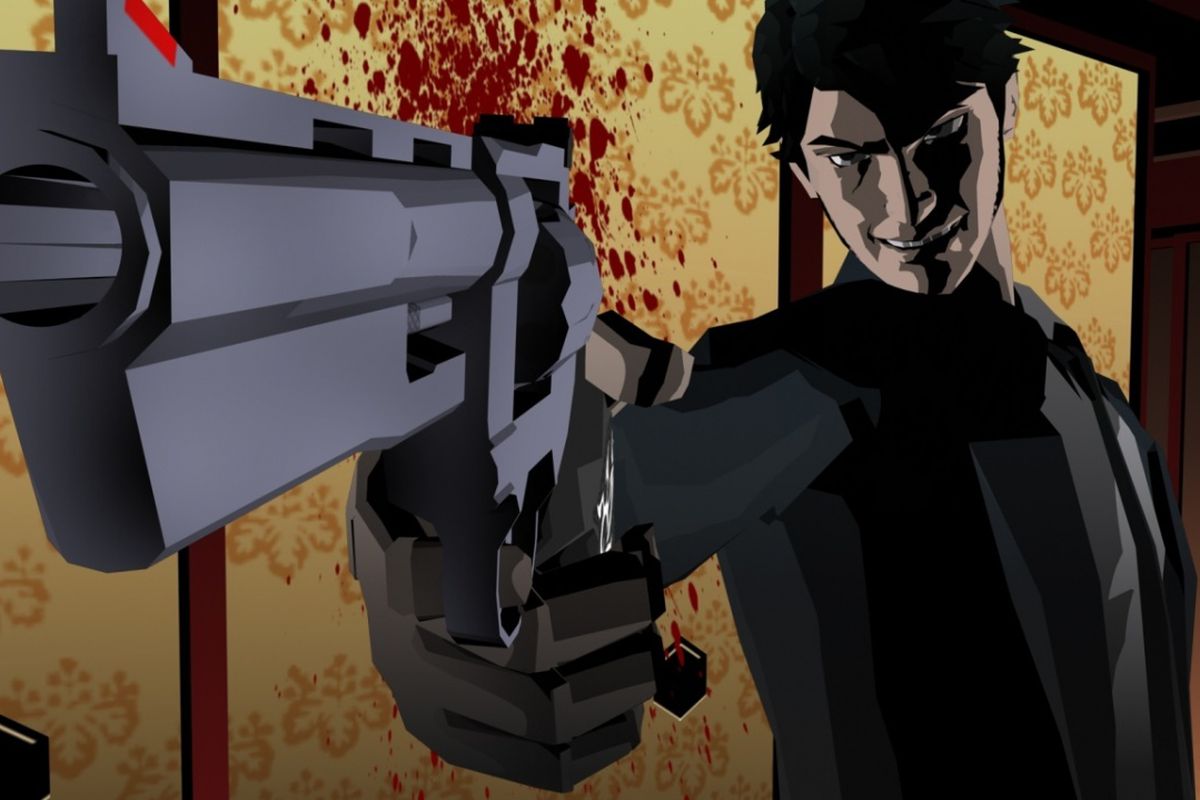 Killer7 was originally released for the Nintendo GameCube and PS2. It wasn’t released on any other platform until just recently with a PC version that is available to purchase now on Steam. If the comments of Suda51 are any indication, there is a chance that the game might make it to the Nintendo Switch depending on how Capcom, who published the original game, decides to approach this port.

Previous Article
Games With Gold January 2019 Lineup Is Amazing, Has Celeste And More
Next Article
Nvidia To Launch GTX 1160 Alongside RTX 2060 According To A New Report