Nintendo has announced a new update for Super Mario Maker 2. This update will add a new Zelda Adventure mode and additional content.

Nintendo has made a surprise update announcement for Super Mario Maker 2, delivering a large content update for the game which will arrive on December 5th. It includes some new features like Dash Block, Frozen Coin, P Block, Spike, and Pokey. All of these can be used to create more diverse levels once the update is out for Nintendo Switch. 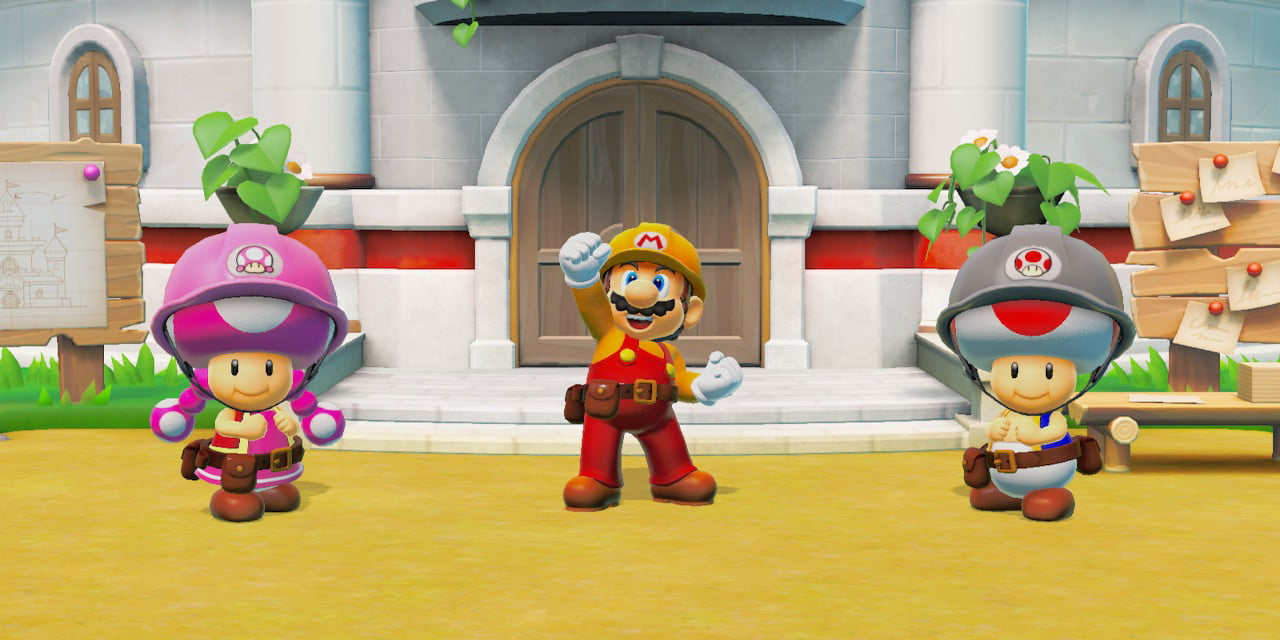 This update includes Link as a playable character in a new Adventure Mode. Players can play using Link and use his powers like Master Sword, Shield, Crossbow, and Bombs. They can use these powers to clear obstacles and fight enemies. This mode is only available in the classic Super Mario Bros. visuals.

In addition to the new Zelda Adventure mode, Nintendo is bringing the following new content to the game.

You can have a look at the new update for the game in the video below. It gives an overview of all the new content that is coming to the game with the new update on December 5th.

Super Mario Maker 2 is a sequel to the original level builder featuring Super Mario Bros. games. It offered the various different visual and gameplay styles of old-school Mario games and let the players create their own custom levels with a toolset and share them online.