Nintendo has revealed the fifth and final DLC fighter for Super Smash Bros Ultimate Fighter Pass 1. It has led to a lot of disappointment among the fans.

Read More: Xbox Game Pass For PC and Xbox One Gets A Plague Tale and More

Before the reveal of the final fighter, it was heavily speculated that Dante from Devil May Cry would be making his debut in the game as a DLC fighter. This hasn’t turned out to be the case, however, the last fighter comes from another series, Fire Emblem, that already has a lot of characters included in the game. 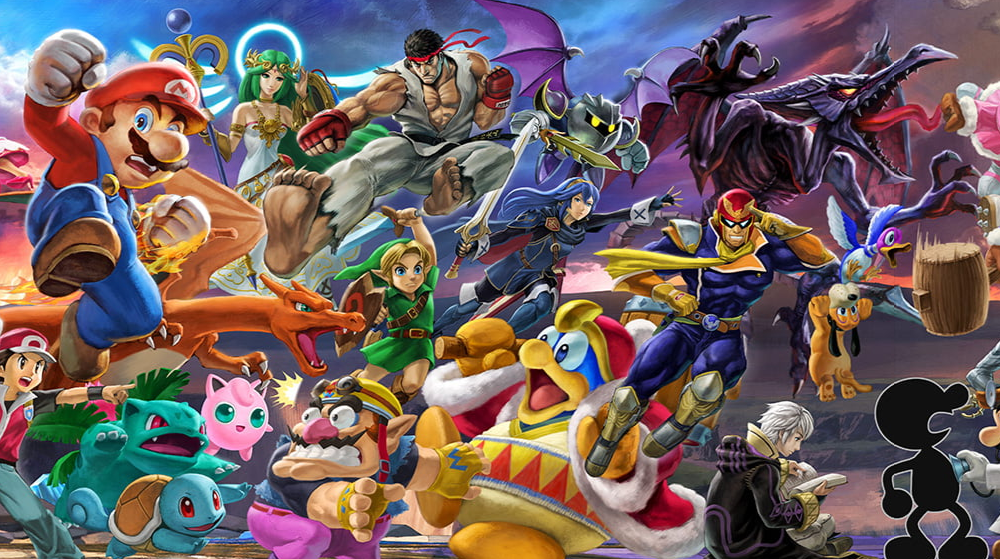 The new addition to Super Smash Bros Ultimate is Byleth from Fire Emblem Three Houses. He will join the game as a fighter in addition to Garreg Mach Monastery stage and 11 new music tracks from the Fire Emblem series. Challenger Pack 5 will go lie in the game on January 28. The addition of Byleth will bump the character roster to 80 fighters.

Nintendo is also adding some new Fire Emblem content to the game. It will get a new Spirit Board featuring other popular characters from the Fire Emblem series. A Heroic Legacy will be a new classic mode route that will highlight classic Fire Emblem stages.