Tactics Ogre Reborn will include a mouse and keyboard friendly UI and many other Quality of Life features, based on the latest information.

During a recent interview, creator of the classic tactical RPG Tactics Ogre, Yasumi Matsuno, shared some new insight regarding new additions and QoL features in the updated version of the game, titled Tactics Ogre Reborn. 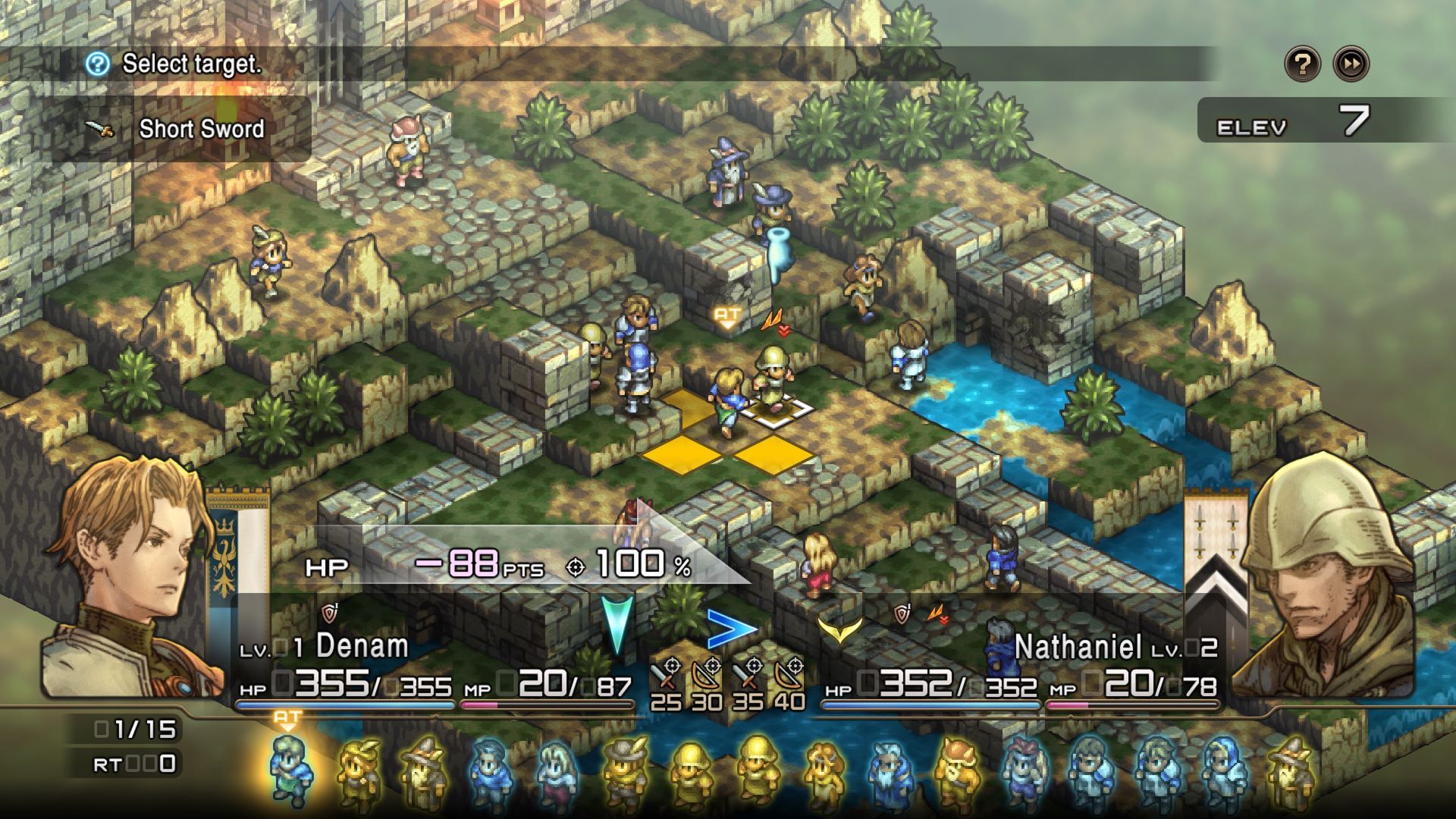 According to Matsuno, Final Fantasy XII: The Zodiac Age was the turning point that allowed them to remaster Tactics Ogre Reborn. He mentioned that brand new sound effects were created specifically for Reborn by none other than Yajima, who previously worked on Vagrant Story and FFXII. Moreover, the UI has been fine rebuilt and fine-tuned with mouse and keyboard support in mind. The AI has also been overhauled, with a greater number of decision layers than in the original.

Some of the content, such as Skills and Spells, featured in the original had to be cut for the remaster because there was “too much” of it. There is a limited amount of skills and spells that players can equip in Tactics Ogre Reborn. There is a level cap on your units termed as Union level, likely due to the re-balanced leveling system being more meaningful in the remaster. Individual leveling of units makes a return in Tactics Ogre Reborn, while power leveling plays a more prominent role in the remaster.

Matsuno clarified that no new story or events have been added to Tactics Ogre Reborn, though the  game does feature brand new music not found in the original. The remaster has received full voice over treatment, and Matsuno was personally involved in the recording of voice lines. He mentioned that he doesn’t watch anime, and the voice actors he chose are in-line with what fans of Final Fantasy XII have come to expect. According to Matsuno, the remaster’s script has been brushed up by him in order to give it better flow for the listener, as opposed to the original script that was only written with the reader in mind.

As was the case with Final Fantasy XII: The Zodiac Age, Takashi Katano is the director of Tactics Ogre Reborn. The game is set to arrive on PS4, PS5, Switch, and PC on November 11, 2022.

Tags:
Previous Article
Gran Turismo 7 Update 1.20 Adds New Cars, And More
Next Article
The Last Of Us Part 1 Trophies Have Leaked Ahead Of Release