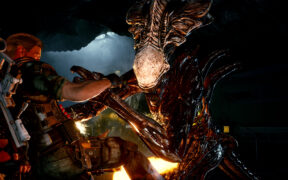 Aliens: Fireteam Elite has a pretty significant day one patch that appears to add a whole lot of stuff to the game and also comes with the usual bug fixes. Aliens: Fireteam didn’t have Elite added in its title, and the game was even rated by ESRB, but all that changed when the game was […] 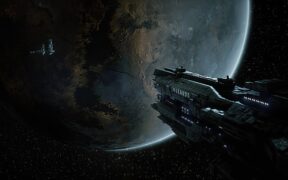 Aliens Fireteam Elite has received a release date and a new cover art ahead of its official announcement through a listing on Best Buy. Aliens Fireteam Elite is a new third-person shooter from Cold Iron. It was revealed earlier this year for the PS4, Xbox One, and PC. It has also been rated by ESRB. […]