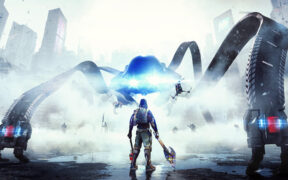 Focus Home Interactive and Deck13 have shared the launch trailer for their upcoming action RPG, The Surge 2. It will be released on September 24. The Surge 2 is a sequel to sci-fi action RPG developed by Deck13. It was initially compared to the Souls series developed by From Software and considered as sci-fi Souls, […] 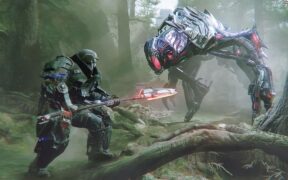