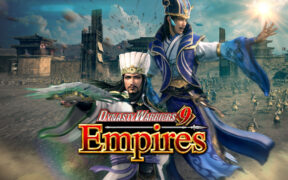 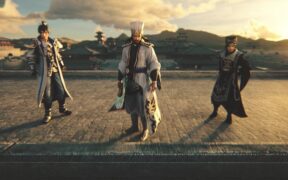 Dynasty Warriors 9 Empires has been rated in Australia. The game was set to launch in early 2021 but it was delayed indefinitely. The developers behind the Dynasty Warriors series had shared the following message when it was first delayed. Although DYNASTY WARRIORS 9 Empires was initially announced as an Early 2021 release, the team […] 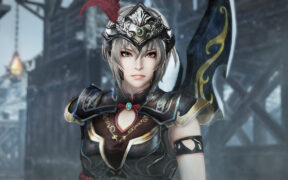