Dynasty Warriors 8 Xtreme Legends Complete Edition is a rather old game so it was a surprise to see the developer Koei Tecmo updating it for PS5 BC support.

Koei Tecmo has released DW8: Xtreme Legends Complete Edition update 1.03 today that appears to fix an issue with the game running on the PlayStation 5 console. This is surprising because developers don’t usually update their old games to fix issues.

Here are the patch notes for the new Dynasty Warriors 8 Xtreme Legends Complete Edition update 1.03 which is available on PS4 and PS5. 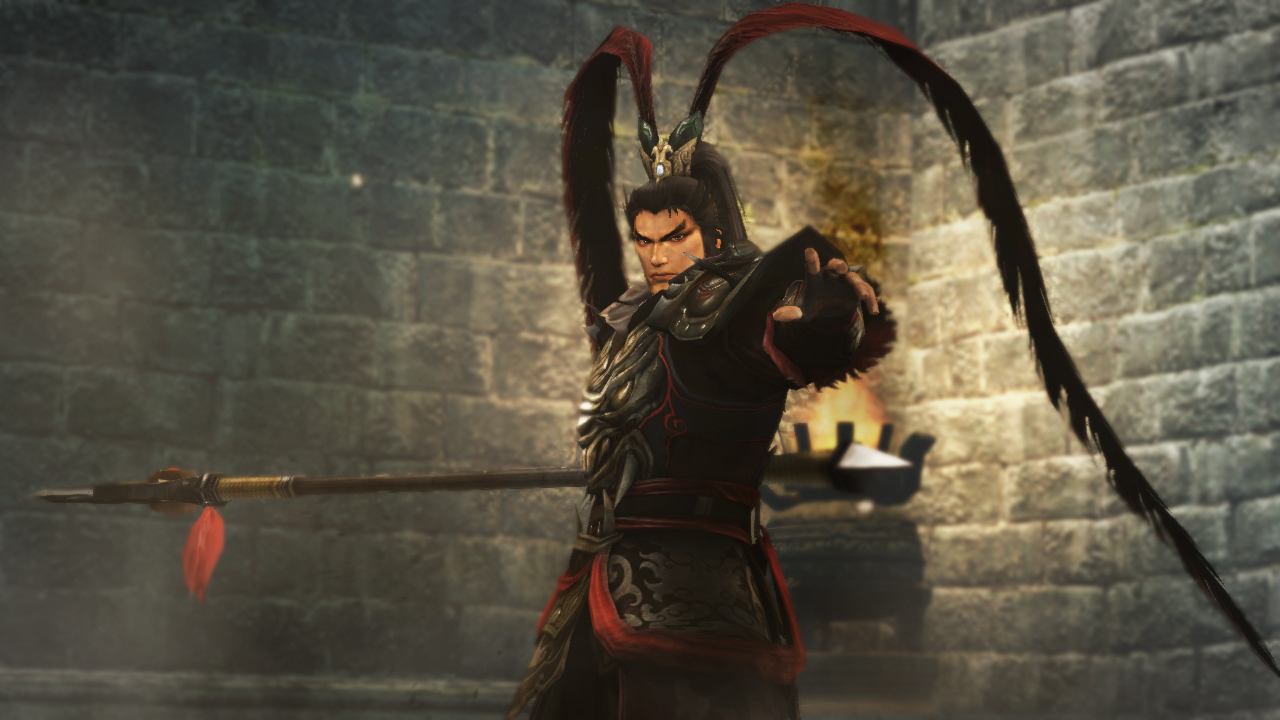 From the patch notes, this looks like a minor bug fix but it was still nice of Koei Tecmo to update the game for improved backward compatibility support on the PS5. Recently, this has happened with Joe’s Diner but it was a different case because while Dynasty Warriors 8 is playable on the PS5, there were just visual bugs due to the backward compatibility mode, while Joe’s Diner was unable to boot in the first place, and was patched to add support for the PS5.

Here is a description of the game that is available to purchase for $19.99 from the PlayStation Store.

‘Dynasty Warriors 8: Xtreme Legends’ introduces entirely new levels of fun to the refreshing gameplay vanquishing swarms of enemies with mighty warriors found in ‘Dynasty Warrors 8.’
In story mode, where you can immerse yourself in the vivid tales of the Romance of the Three Kingdoms, it is now possible to play as the mighty warrior ‘Lu Bu,’ and embark on a journey that depicts his way of life.
Additionally, many new hypothetical scenarios to existing Romance of the Three Kingdoms battles have been added, as well as new playable characters, weapons types, growth/speedrun elements, and more!
What’s more, a revamped Ambition Mode and completely new Challenge Mode offer whole new ways to enjoy the ‘Dynasty Warriors 8’ universe.