Gran Turismo Sport Update 1.63 Is Out, Here Are The Patch Notes

Gran Turismo Sport has been updated to version 1.63 today by Polyphony Digital. The full patch notes for this update can be seen here.

The first update for Gran Turismo Sport in 2021 has arrived with the launch of patch 1.63 today. This patch brings in fixes for Penalties and Sport Mode. One of the issues that are addressed in the Penalties is related to the minor collisions that resulted in an issue, and algorithm that will decrease the number of penalties for those with a poor internet connection.

Sport Mode has received an update with the number of regions for the Manufacturer Series. They have been decreased from five to three. The new regions are Europe/Middle East/Africa, the Americas, and Asia-Oceania. As for the rest of the patch notes, have a look at them below. 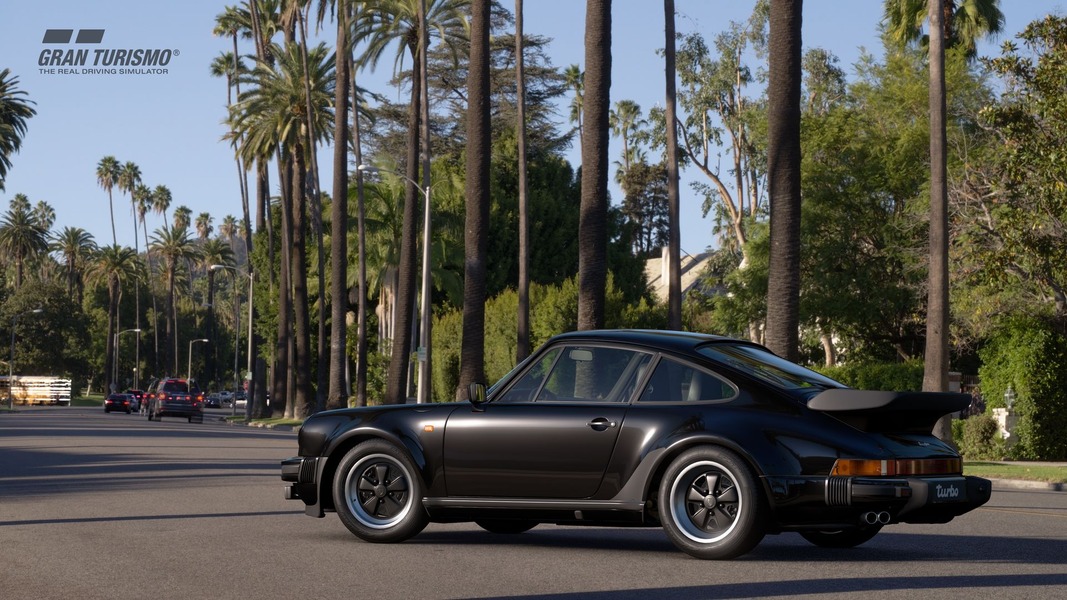 1. Penalties
– Addressed an issue where minor collisions resulted in penalties.
– Adjusted an algorithm to decrease the number of penalties issued when the internet connection environment is poor.

2. Sport Mode
– The number of regions for the Manufacturer Series has been changed from five to three. The regions now consist of the Europe/Middle East/Africa; the Americas, and Asia-Oceania. The Nations Cup will continue to be hosted in five regions. For more detail, visit Manufacturer Series Matchmaking Update Notice

Other Improvements and Adjustments

– Recalculated the time loss for pitstops on various tracks.
– Adjusted the point of full brake application for the Logitech G923 Racing Wheel set.
– Various other issues have been addressed.

Gran Turismo Sport: Here Are The New Cars In Update 1.41