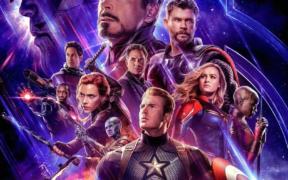 Avengers Endgame official trailer is out today and along with the release of the trailer, Marvel Studios has also revealed the official poster for it. It was created in the same style as Infinity War but this time we can see a broken Thanos in the background. Avengers Endgame will end the decade long first […] 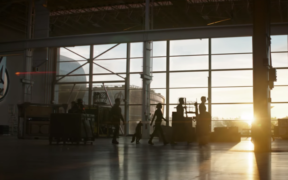 Avengers Endgame has received its first proper trailer today by Marvel Studios. This is a depressing trailer showing what the world is like after the ending of Infinity War but it is still worth a watch if you are looking forward to the upcoming movie. Avengers Endgame is the culmination of the first generation of […]