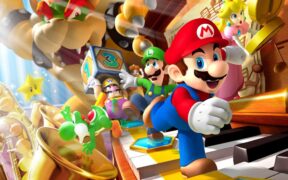 Super Mario is getting an animated movie from Illumination Entertainment in collaboration with Nintendo and now we have a confirmed voice cast. During a recent Nintendo Direct, the company announced the voice cast for the Super Mario movie. It was a complete surprise for everyone since instead of going for the original Mario voice actor, […]