Super Mario is getting an animated movie from Illumination Entertainment in collaboration with Nintendo and now we have a confirmed voice cast.

During a recent Nintendo Direct, the company announced the voice cast for the Super Mario movie. It was a complete surprise for everyone since instead of going for the original Mario voice actor, they seemed to seek the top-billed Hollywood cast that includes the likes of Chris Pratt, Seth Rogen, and more. 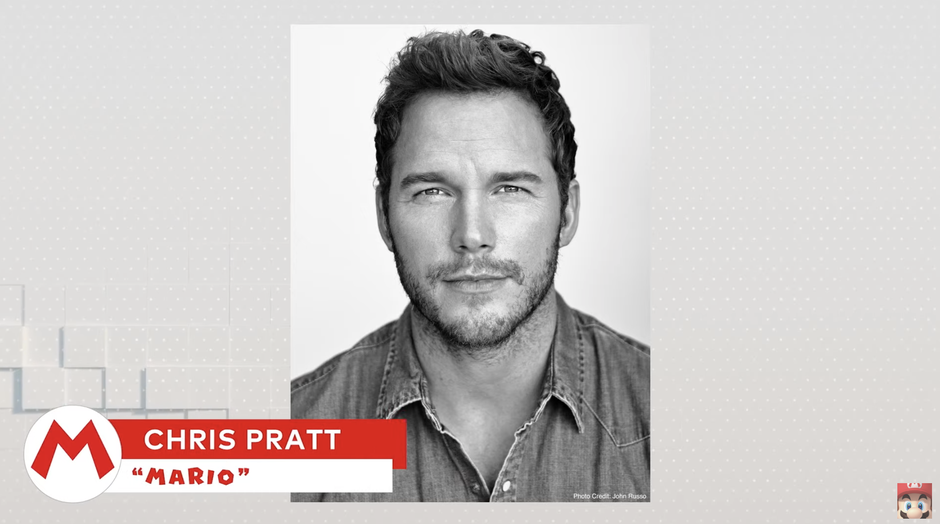 The voice cast was revealed by Shigeru Miyamoto himself during the Nintendo Direct. Charles Martinet, who has voiced Mario in almost every video game so far will be in the movie, but his role is being described as “surprise cameos” or whatever it means.

Super Mario Movie is being produced by Illumination Entertainment, the hit studio behind several successful animated movies including The Secret Life of Pets, Minions, and Despicable Me. They are producing it in partnership with Nintendo. The series creator Shigeru Miyamoto is acting as one of the producers.

This is the first animated movie based on the franchise that is being produced in Hollywood. In the past, there has been a live-action movie that ended up being a massive flop but attained cult status since its launch back in 1993. This new animated movie will be out on December 21, 2022.

Previous Article
Netflix October 2021: All TV Shows and Movies Coming To Netflix
Next Article
Here Are All The Major Announcements From September Nintendo Direct