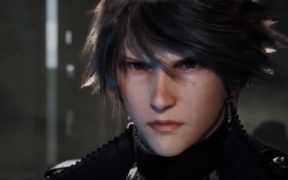 Lost Soul Aside has received new gameplay footage seen running on a PS5. The game is using Unreal Engine 4 and part of the PlayStation China Hero Project. Lost Soul Aside took the internet with surprise when it was revealed to be the work of a single developer, Yang Bing. It was originally announced in […]