Lost Soul Aside Gets New Gameplay Footage Running On PS5

Lost Soul Aside has received new gameplay footage seen running on a PS5. The game is using Unreal Engine 4 and part of the PlayStation China Hero Project.

Lost Soul Aside took the internet with surprise when it was revealed to be the work of a single developer, Yang Bing. It was originally announced in 2016 and once the original game went viral, Sony approached the developer offering support bumping the development team to 30 members, as shared by Daniel Ahmed.

The new gameplay video showcases various action sequences and gives a basic overview of how the game has evolved since it was originally announced back in 2016. This footage is apparently running on the PS5 while the game’s engine was revealed to be Unreal Engine 4.

Lost Soul Aside was originally announced for the PS4 but it should also release on the PS5. The game is also reportedly coming to PC but there is no release date set for it. 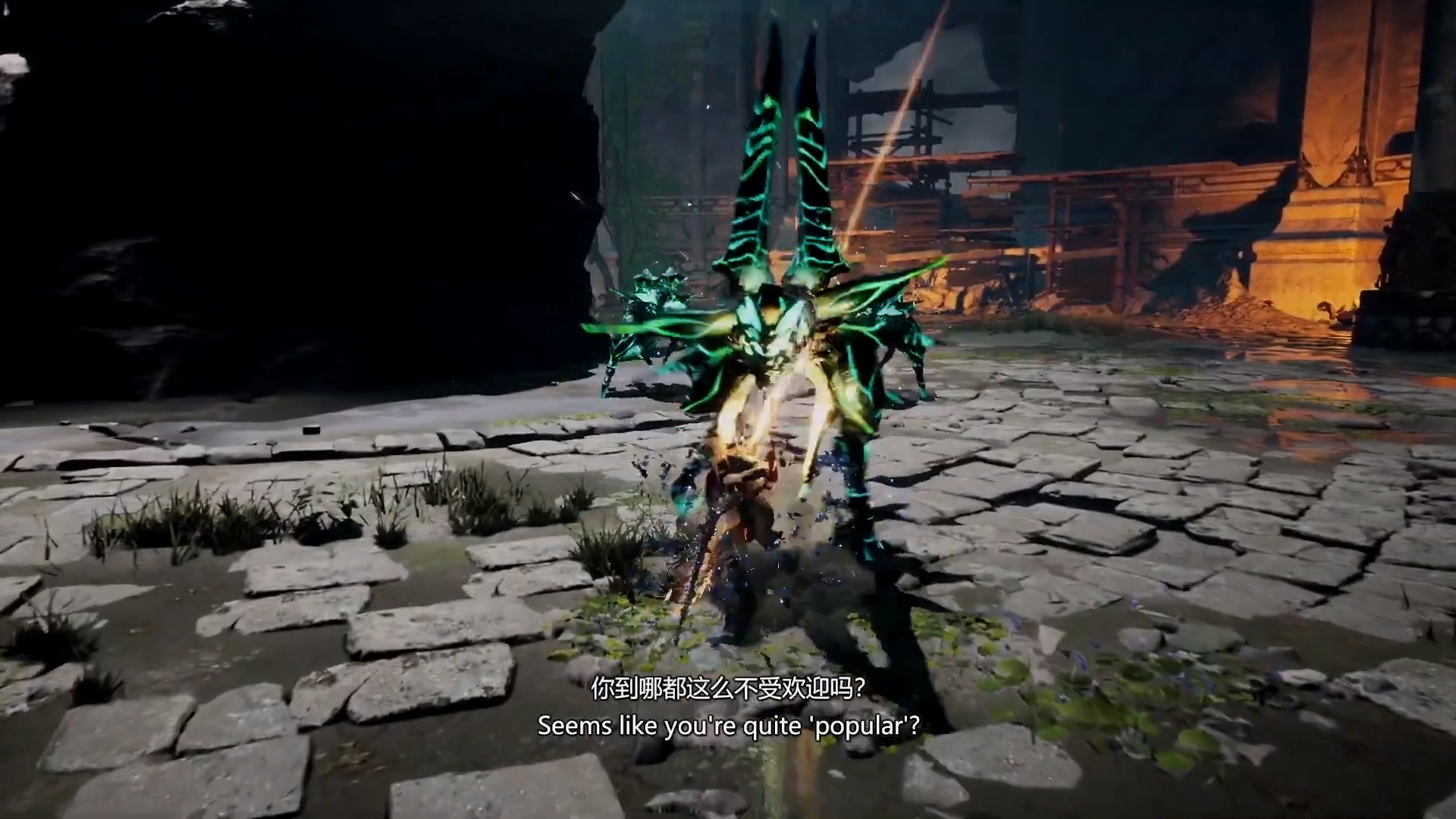 Lost Soul Aside takes the character action genre and brings new stylish action into the mix. There is not much known about the game but based on the footage that was released today, it looks quite promising so far.

Another new addition to the development team was the confirmation of Cody Mathew Johnson as the main composer for the game. Since this is still in development, don’t expect to hear about a release window anytime soon.