Super Mario Party has received a surprise update today by Nintendo adding in support for the online multiplayer in various gameplay modes.

Lastly, there are roughly 70 minigames that can be freely played online with a partner now. These games were previously limited to local co-op only limiting their potential. 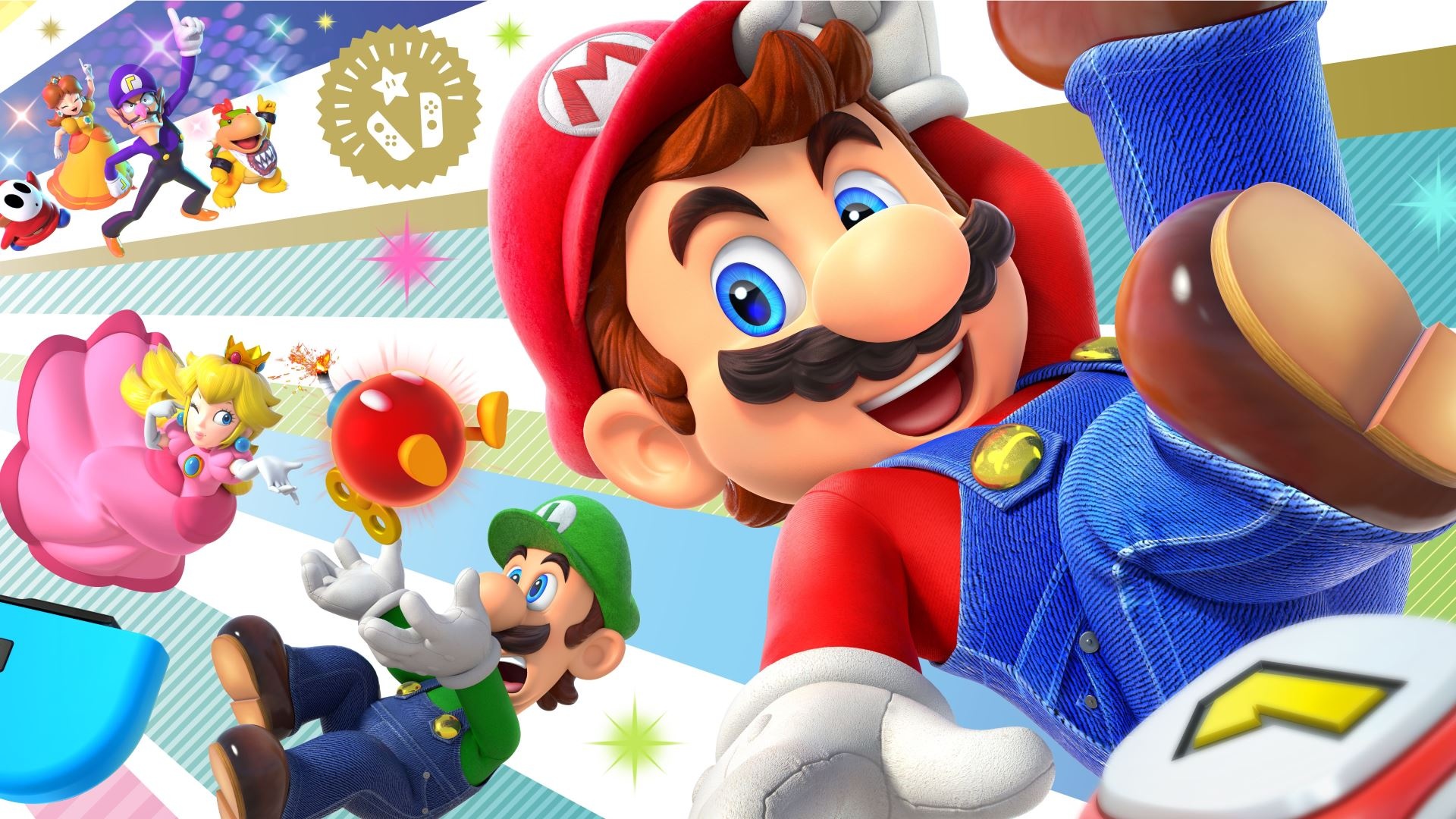 You will need to have access to the Switch Online subscription in order to play the game’s online multiplayer. You can play in these modes by picking up the option of online play.

You can either play a match with Friends using the Friend Match or invite others to play together using Passwords with a Private Game.

While most of the minigames are available to play online, the following are not supported.

Super Mario Party is available now exclusively for the Nintendo Switch. There are rumors that Nintendo might be recruiting for a new game in the series but they haven’t announced it officially so far.