GTA publisher Take-Two states that the GTA 6 leak was disappointing, though it won’t affect the game’s development.

During its 2nd Quarter 2022 earnings call, Take-Two CEO Strauss Zelnick responded to a question regarding the GTA 6 leak, and how the publisher and the game’s development team at Rockstar are managing through the impact. The question also inquired whether there is a residual advantage, and how the company plans to move forward with respect to the timing of the leak. 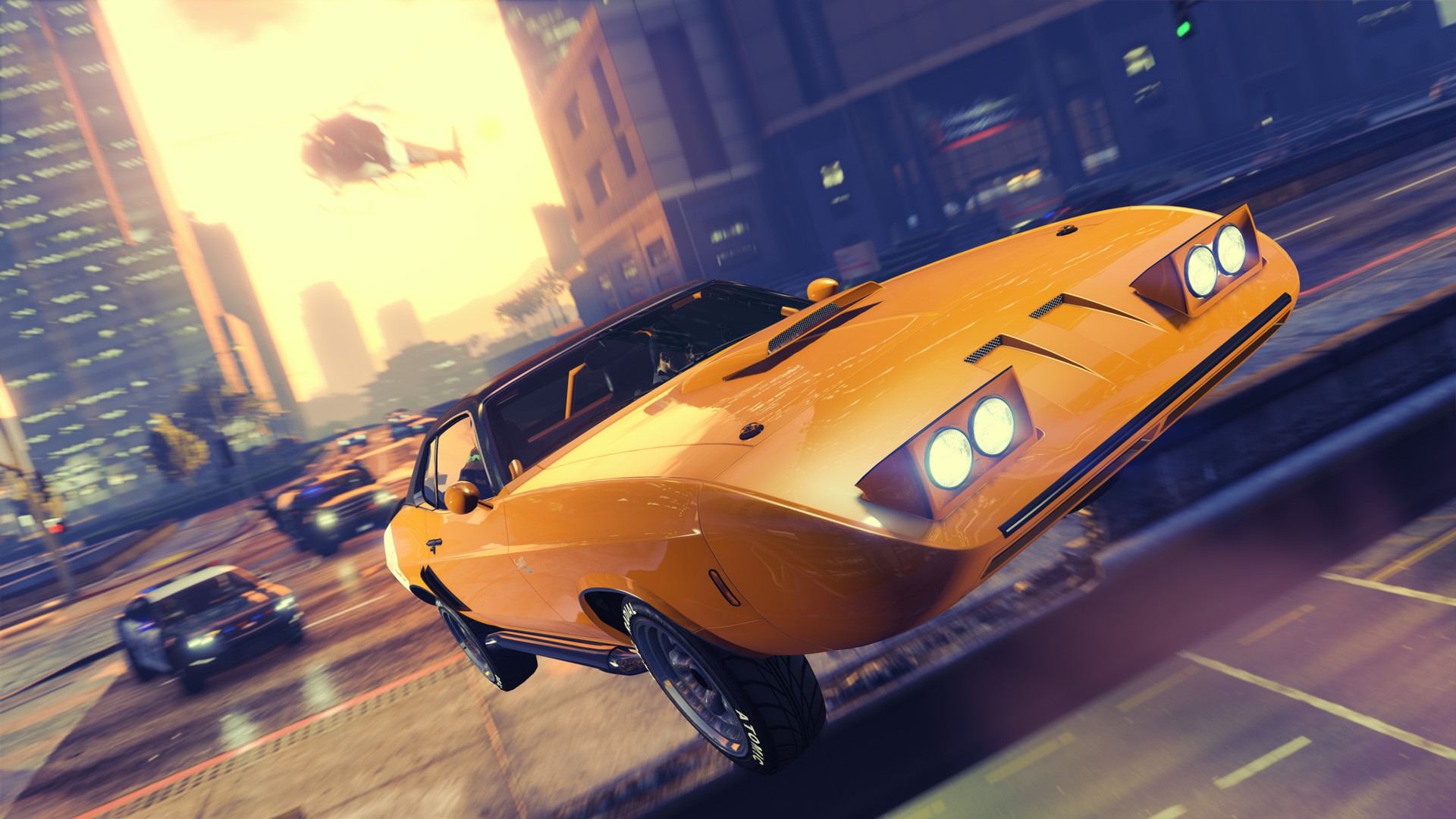 Zelnick stated that, with regard to the leak, it was terribly unfortunate and the publisher takes this sort of incident very seriously. However, he said that there was no evidence that any material assets were taken, which he saw as a positive thing. He further clarified that the leak won’t have any influence on development in any shape or form. That said, he mentioned that it is terribly disappointing incident that has led to the development team bring ever more vigilant on matters relating to cybersecurity.

Previously, it was reported by a leaker, who has correctly revealed the postponement of Hogwarts Legacy and Forspoken prior to their official announcements, that GTA 6 will release sometime in the year 2025. According to him, this information is a “no-brainer”, and he is just putting it out there to confirm it. Given that the game has been in development in some capacity since the year 2014, a release in the year 2025 doesn’t sound too far-fetched. Previously, it was revealed that industry analysts expect the game to ship sometime between April 2023 to March 2024.

However, according to Bloomberg’s Jason Schreier, those within the development team are doubtful about an actual time frame. Although there are tentative schedules in place, those contacted by Schreier stated that they were unaware of any specific release date and anticipated the game would not be available for at least another two years. A number of designers left Rockstar’s Edinburgh headquarters earlier this year, citing the lack of progress to coworkers as the reason behind their departure.