Sonic Frontiers runs at 30 fps on Xbox Series S by default, but there’s a way to enable 60 fps. Here’s how.

As it turns out, despite Sega’s claim that the Xbox Series S version of Sonic Frontiers would run at 60 fps, it runs at 30 fps by default. Hope is not lost for Series S fans of the game, however, as there’s a rather awkward way to get it to target a frame rate of 60 fps. 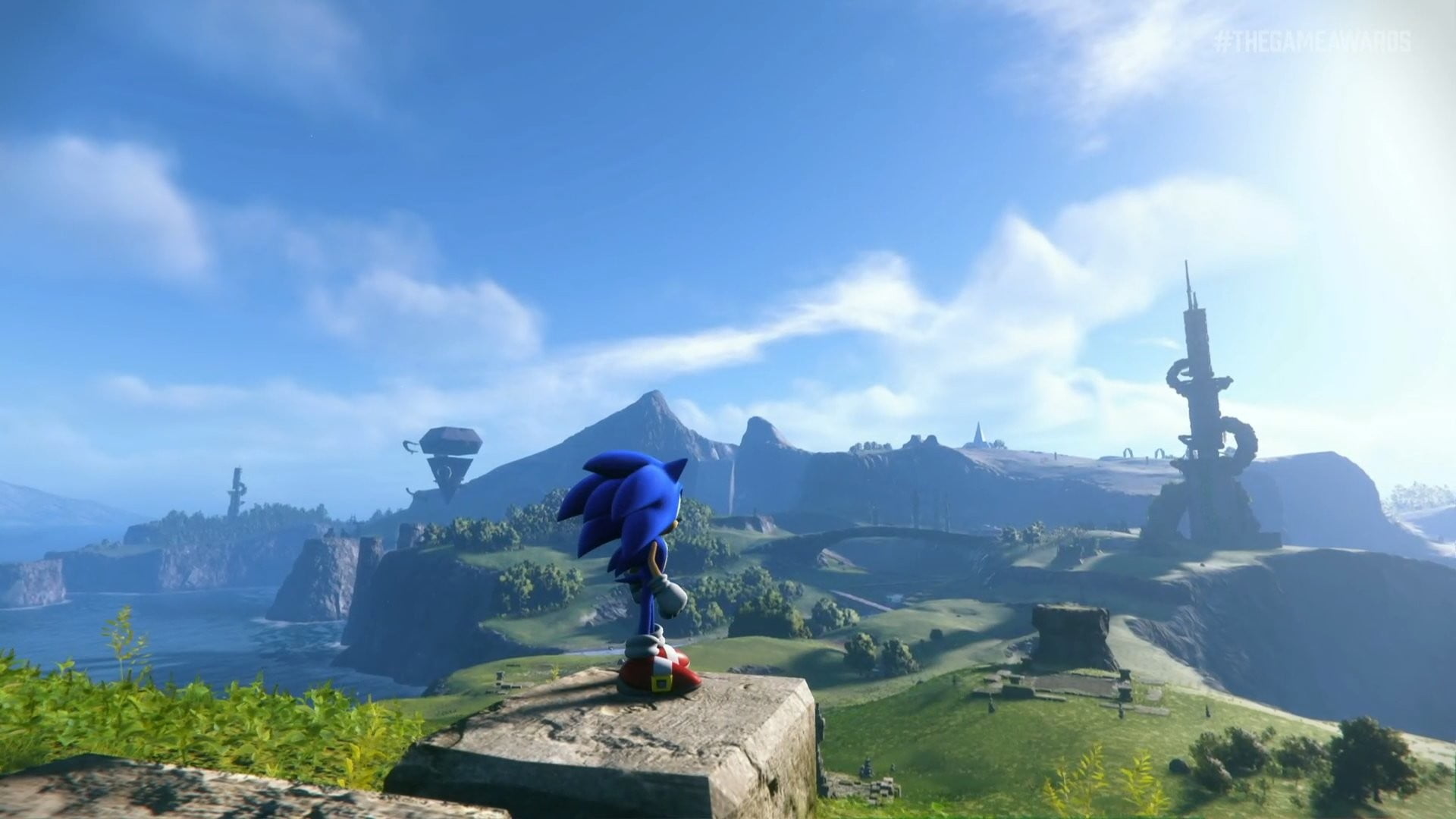 In order to run the game on Xbox Series S at 60 fps, follow the simple steps outlined below.

This should allow the game to target 60 fps on the Series S. It’s rather odd that there isn’t an in-game toggle to perform the same. Perhaps it will be added in a future title update.

Previously, it was reported that Sonic Frontiers takes under 20 hours to finish in Hard mode, and the difficulty affects how the final boss fight plays out. Reddit user Soniclikeschicken claims that they finished the game on the hard difficulty, and based on their completion time, the endeavor took them over 17 hours.

Sonic Frontiers is a 3D platformer developed by Sonic Team and published by Sega. After Sonic, Miles “Tails” Prower, and Amy Rose separate when falling through a wormhole, the player takes on the role of Sonic the Hedgehog and explores the mysterious Starfall Islands in order to gather the Chaos Emeralds. This is the series’ first open world, where players will solve puzzles to gather items, battle robot enemies, and incorporate platforming and classic Sonic elements like rings and grind rails. Players will also be able to fine-tune Sonic’s speed, turning, acceleration, and resistance in Sonic Frontiers.