Team Ninja: No Possibility of Nioh coming to Xbox

Fans of the action RPG Nioh who play on Xbox may have wondered about the possibility of the series appearing on the platform. According to Team Ninja, there is no possibility of that happening.

Speaking during an interview, Nioh director Fumihiko Yasuda and Bloodborne producer Masaaki Yamagiwa shared their thoughts on the possibility of Nioh appearing on Xbox consoles. Unfortunately for fans of the series, Team Ninja sees “not really too much of a possibility” of that happening. 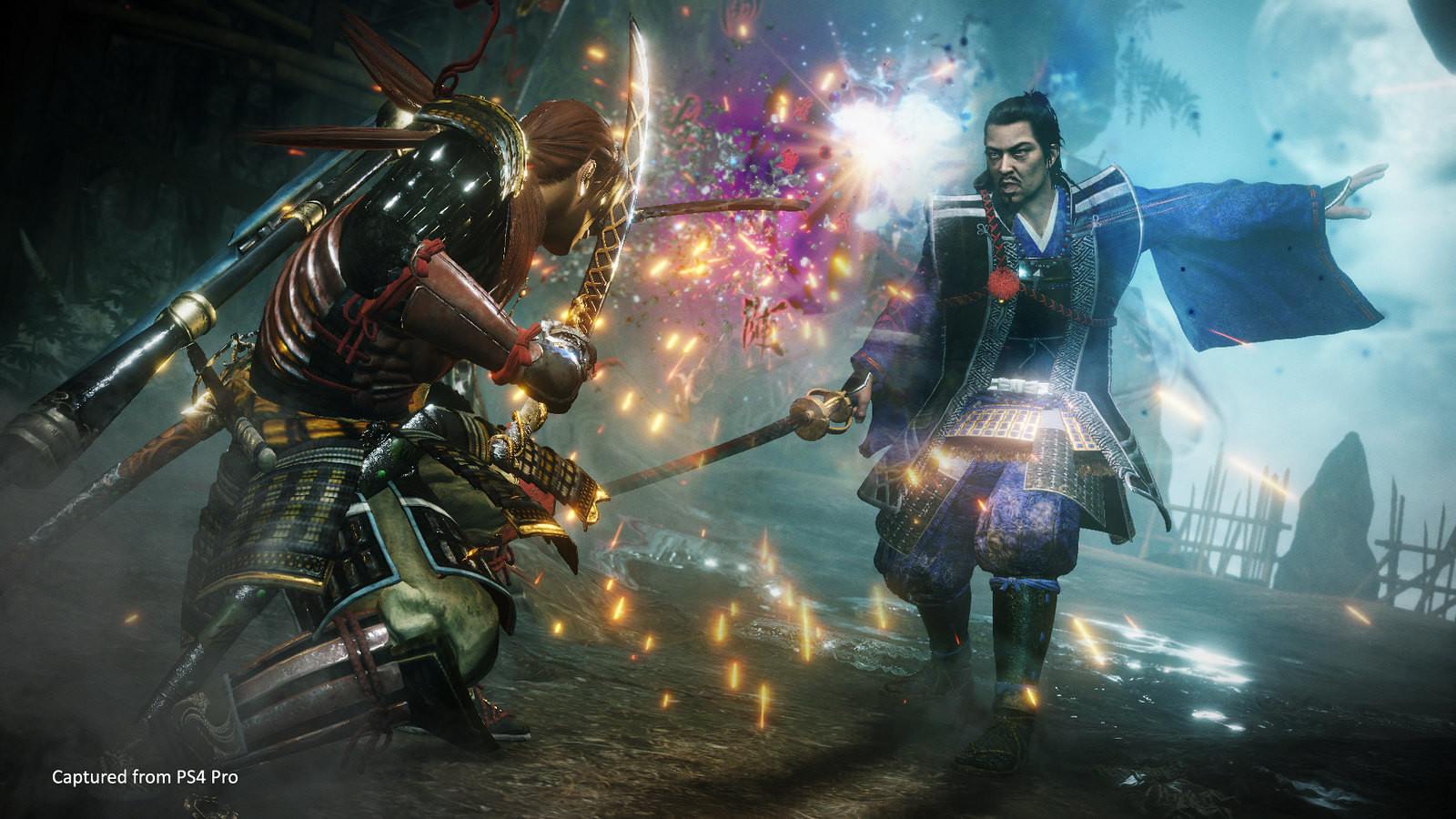 Team Ninja veteran Yasuda also shared his thoughts on the state of Xbox in Japan. He does believe that the Xbox platform is now more popular in Japan than before. He cited Xbox Game Pass serving as the catalyst in bringing more people to get into the ecosystem and become familiar with the platform. However, from Team Ninja’s perspective, the Switch and Nintendo consoles remain the dominant force in Japan from a purely statistical point of view. That said, there is no doubt in Yasuda’s mind that Xbox is attempting to establish a stronger presence with its platform in Japan.

In response to a question regarding the possible appearance of Nioh on Xbox, Yasuda responded with a negative. He said that there’s not really too much of a possibility of having Nioh on Xbox platforms, though he did hope Xbox fans enjoy Wo Long when it arrives on the platform. Perhaps if Wo Long is met with strong sales on Xbox, Team Ninja would be more open to bringing some of its existing catalog of titles to the platform.

Nioh is an action role-playing game developed by Team Ninja. It was published by Sony Interactive Entertainment internationally and by Koei Tecmo in Japan. It was initially made available for the PlayStation 4 in all countries in February 2017. Koei Tecmo released a PlayStation 4 and Windows edition on November 7, 2017, which included the entire game’s downloadable content. On February 5, 2021, a remastered version was made available for the PlayStation 5.