Tearaway Unfolded Update 1.04 Is Out On PS4

Tearaway Unfolded has been updated to version 1.04 on PS4 making it another one of these games to get a patch ahead of the launch of the PS5.

Tearaway Unfolded was a port of the PS Vita game that was developed by Media Molecule. They went on to release Dreams for the PS4. They have also worked on the Little Big Planet series.

Read More: No Man’s Sky Update 3.05 Is Out, Here Are The Details

As it is the case with several of the old PS4 games, they are getting new patches for the PS4. This is speculated to relate to PS5 backward compatibility support. 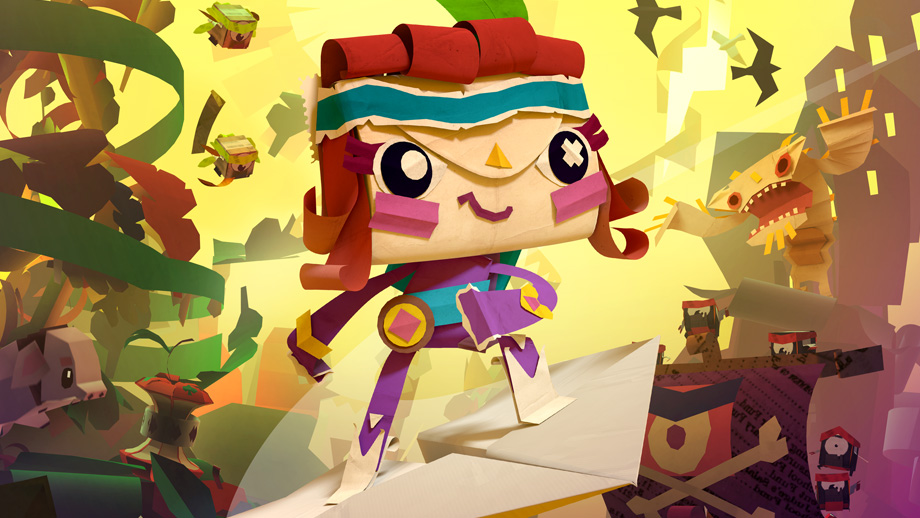 Tearaway Unfolded was released back in 2015. It was also available as a free game for PS Plus subscribers. It can be currently bought for $19.99 from the PlayStation Store.

Read More: PlayStation Store Gets User-Made Dark Theme, Here’s How To Use It

Here is a description of the game taken from the official PlayStation Store.

Reach into your TV with your DUALSHOCK 4 wireless controller to unleash gusts of wind to unfold hidden areas, confound enemies and ride a paper plane. Use your new powers to catch objects thrown out of the TV screen and hurl them back into hard-to-reach places or at enemies, and guide your messenger through scary places by shining the light bar at the screen.

The file size of this game is 7.28 GB while the update size is roughly 1 GB. The update size makes it seem like there is a lot of content in this update, but it could be potentially related to adding support for PS5 backward compatibility.

Tags:
Previous Article
Xbox Game Pass October Update Is Jam-Packed With Games
Next Article
Crash Bandicoot 4: It’s About Time Review – Crash is Back With a Bang