Terminator Resistance Enhanced is out as a free upgrade for PS5. While the visual upgrade is not that significant, the load times are eye-opening.

Reef Entertainment might have failed with the initial launch of Terminator Resistance on the last-generation consoles and PC but they have improved the game a lot since then with post-launch updates. The PS5 updated version is available free of cost to the original owners and offers plenty of improvements from visuals to quality-of-life, but perhaps the biggest one is the load times.

As seen in the comparison above, the load times are barely 3 seconds long on the PS5 while they can take as much as 1 whole minute on the PS4. This is a massive difference if we consider the visuals and performance don’t show such a huge leap going from the PS4 to the PS5.

While the PS4 version runs at 900p, the PS4 version supports 1620p. The difference in resolution is not that obvious from the trailer but there are improvements to the texture quality as well while the jaggies are non-existent on the PS5 which is important for a game that is heavily set during the nighttime with various lighting conditions. 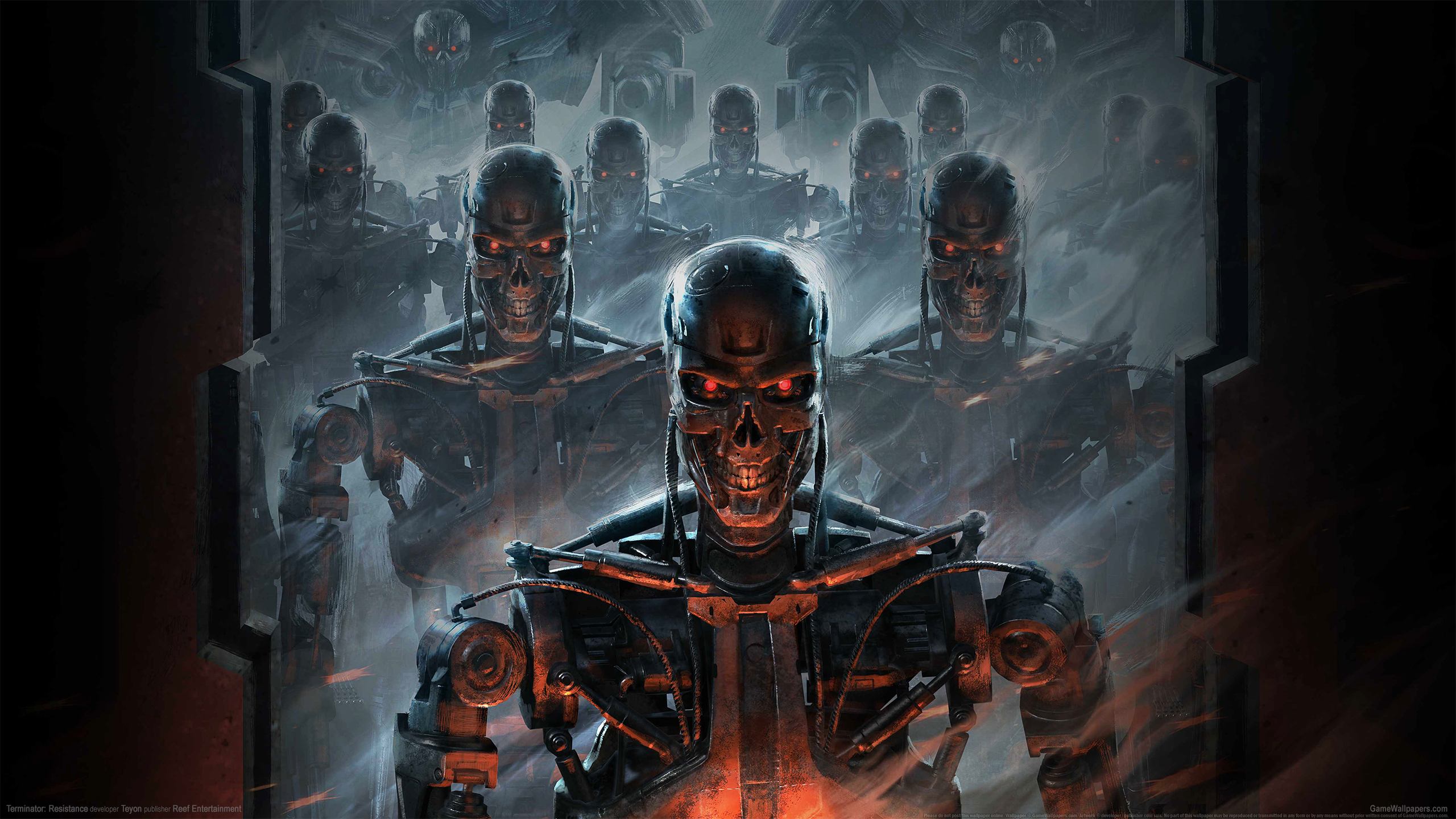 Other visual improvements include better shadows, parallax occlusion mapping, and better reflections. The performance difference is not that huge since both run at 60 FPS while the PS5 holds it stable compared to the PS4.

Terminator Resistance Enhanced is available now for the PS5. There is also a collector’s edition that can be purchased for $67.50 and includes a Steelbook case, mini hardcover comic, 4X A6 postcards, and presented in a Collector’s box.