Tom Clancy’s The Division 2 open beta is available to download now on the PS4, Xbox One, and PC. Here’s how you can download the open beta, check out start time and find out its download file size.

This open beta test is starting today on March 1st. Ubisoft has already made the beta available for download so here are the details on when you can start playing it.

The download size is roughly 45 to 47 GB on the PS4, Xbox One, and PC. This download size is confirmed as it is listed on the official store for every platform but depending on any updates to the beta, that might change. 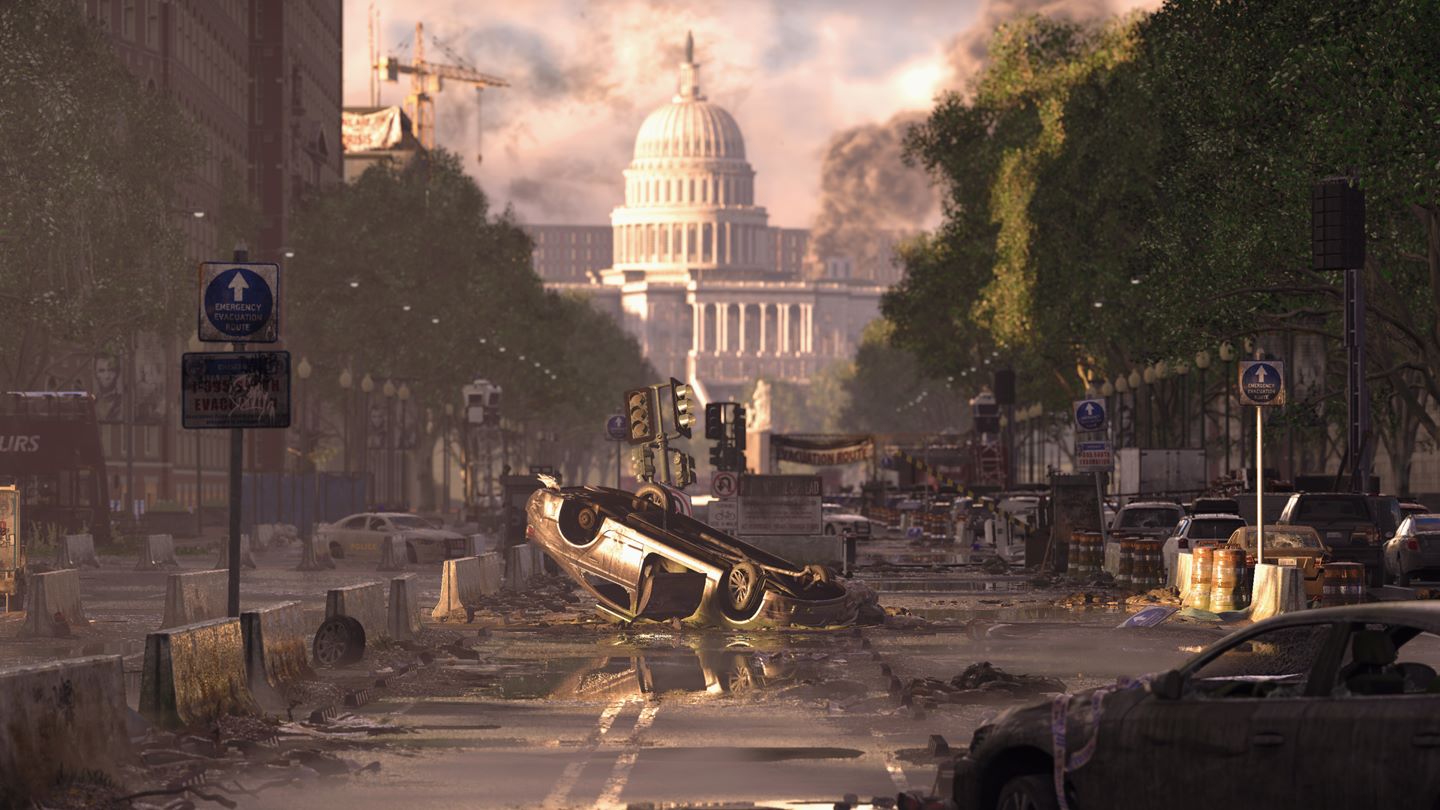 The pre-load for the open beta is already available and can be downloaded from the digital store of the platform of your choice.

What Is Included In The Division 2 Open Beta?

Here is what Ubisoft has confirmed will be playable during this open beta.

Explore a transformed Washington DC and get a glimpse of Tom Clancy’s The Division 2 in the Open Beta. Play through 3 main missions, 5 side missions, and discover the eastern part of the open world full of additional activities. Immerse yourself in The Division 2 endgame with three all new specializations, and a challenging endgame mission! Fight in Skirmish 4v4 PvP Mode and experience the all new, revamped Dark Zone East to receive an exclusive backpack trophy.

So what are you waiting for? If you have any interest in checking it out, this will be a good time to get an idea of how the game plays out and solidify your purchase if there is an interest in getting it.

The length of the game was confirmed to be roughly 40 hours by Ubisoft. it also supports Variable Refresh Rate on the Xbox One as per the official store listing, but this hasn’t been confirmed so far.

Previous Article
Call of Duty: Modern Warfare 2 Remastered Leaked by PEGI Rating
Next Article
Get Three Months of Xbox Game Pass For 50% Off In This New Promotion

Ubisoft Details The Division Patch 2.1 Due Out This Week
Ali Haider April 15, 2019

The Division 2 Delta-03 Error: What Is It and How To Fix It?