The House in Fata Morgana sold more than 20K copies after the game hit a perfect score on Metacritic, but it also led to the trolls review bombing it.

Hanada Keika is a writer who has worked at Novectacle and has written The House in Fata Morgana. It is a visual novel that was originally released in 2016 for the PC. It was recently ported to the Nintendo Switch where it just exploded in popularity after getting perfect scores from critics.

The game has a Metacritic average of 98, which makes it the best-rated game on the Nintendo Switch. It places it ahead of even the Legend of Zelda: Breath of the Wild, which has a 97 average along with Super Mario Odyssey.

Obviously, with just 8 critic reviews, it hasn’t been covered by most of the major outlets but the cutoff number for a game to have reviews on Metacritic is just 7, thus it was listed as one of the top-rated games. 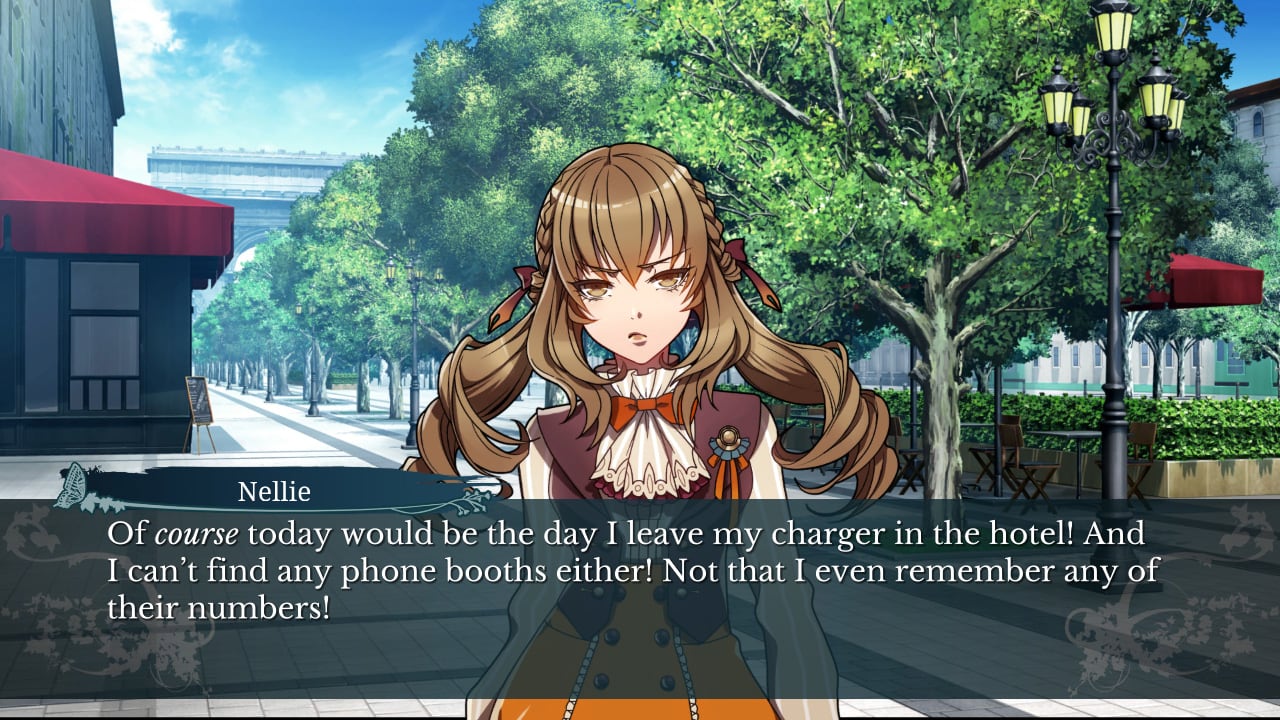 In a blog post, Hanada Keika has explained how this critical reception and attention due to the Metacritic score has helped the sales of the game. He expected to sell just 2K to 3K copies to cover the development costs, but it ended up selling more than 10x that number. According to Hanada, in the two months, since the game launched and shot up on the best-rated games on Metacritic, it has sold more than 20K copies which he considers a big number for a visual novel that is a niche genre itself.

At one point, the game had a perfect score of 100, which is rare to see on Metacritic for a video game. It managed to outrank even The Legend of Zelda: Ocarina of Time. After that, some trolls started to review bomb it leading to a drop in the Metacritic score which now stands at 98. It is still quite impressive considering the genre of The House in Fata Morgana.