Nintendo has finally released The Legend of Zelda: Skyward Sword HD on Switch. The game appears to offer minor visual improvements but runs at 60 FPS.

In a new technical analysis by VGTech, we find out that it runs at practically locked 60 FPS. You can see this in the video shared by our friends at VGTech.

So there are no major surprises here. Aside from quality-of-life changes that Nintendo has confirmed so far in the game. The game offers a resolution of 720p when you are running it in handheld mode, and 1080p in the resolution mode. Again, these are just the target resolutions of the Nintendo Switch and the game meets this target without any issue. Speaking of which, there is no dynamic resolution here so this is basically native 720p and 1080p mode which is a nice surprise.

While I am not sure if the original Wii release runs at 60 FPS, this remaster indeed manages to successfully achieve the 60 FPS performance target without any major hitches. It is practically flawless in this case and the performance holds up well through the majority of the game.

Skimming through the technical analysis, we can see that the frame rate remains steady and it is hard to find points where it does drop, even if it is a minor drop. 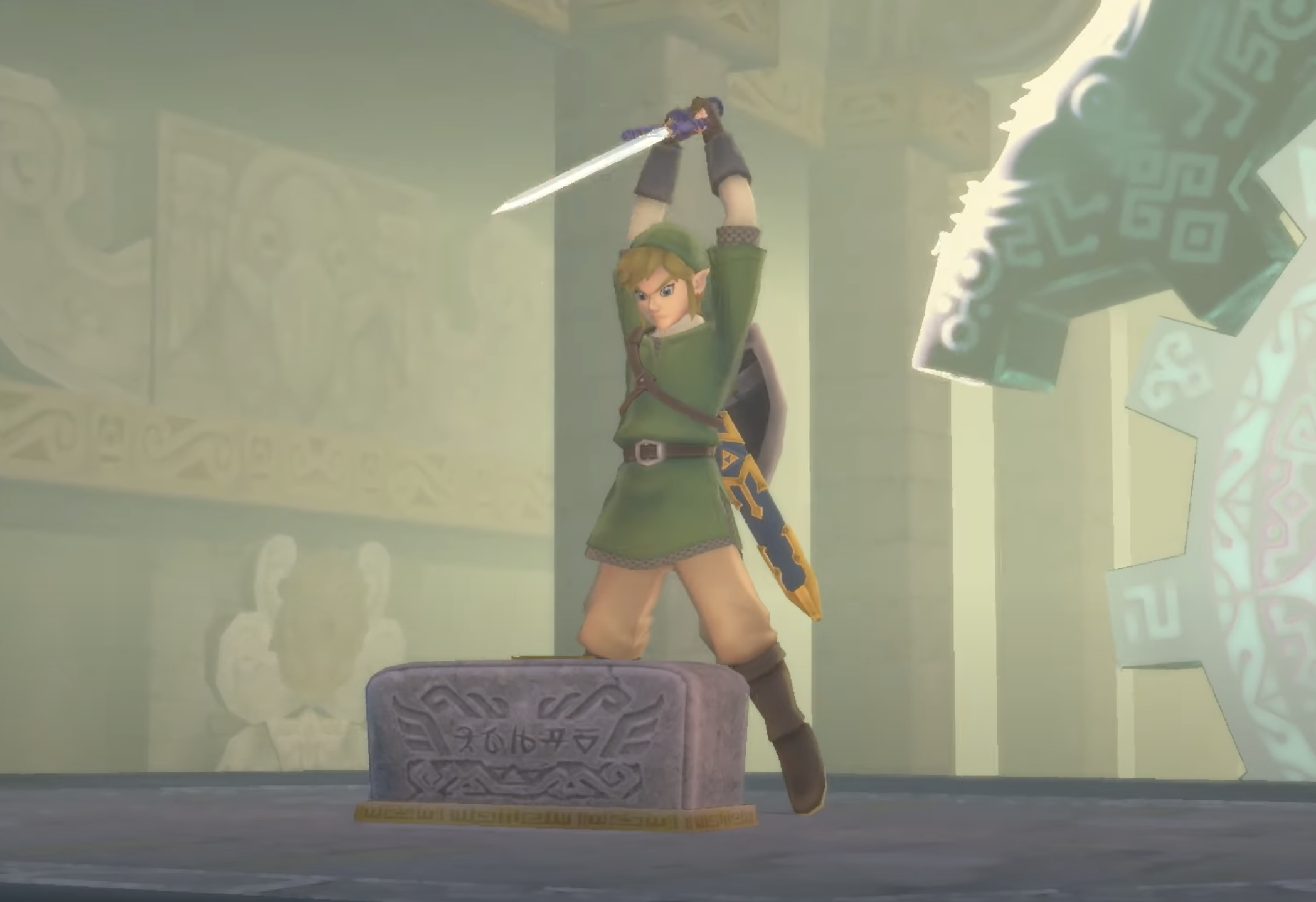 The Legend of Zelda: Skyward Sword HD is available now for the Nintendo Switch. It can be purchased for $59.99. This pricing may be a little hard to swallow considering the age of the game but knowing Nintendo and the success they had so far with such ports, it will eventually end up selling millions of copies nonetheless.